An important issue to tackle.

Eastenders has revealed it will feature a storyline that surrounds male sexual assault.

The newest storyline is set to air from next month and will feature Ben Mitchell at the forefront. EastEnders set to include HIV storyline next week

END_OF_DOCUMENT_TOKEN_TO_BE_REPLACED

The BBC soap is working with several charities to create this storyline to ensure it is done with sensitivity, including SurvivorsUK, Survivors Manchester and the Male Survivors Partnership.

Ben Mitchell, who is played by Max Bowden, will be at the forefront of this storyline, which will see him be raped by bartender Lewis Butler, played by Aidan O’Callaghan.

Over the last few weeks on the soap, we have seen Lewis befriend Ben, who is currently going through an identity crisis after his attack on New Years. 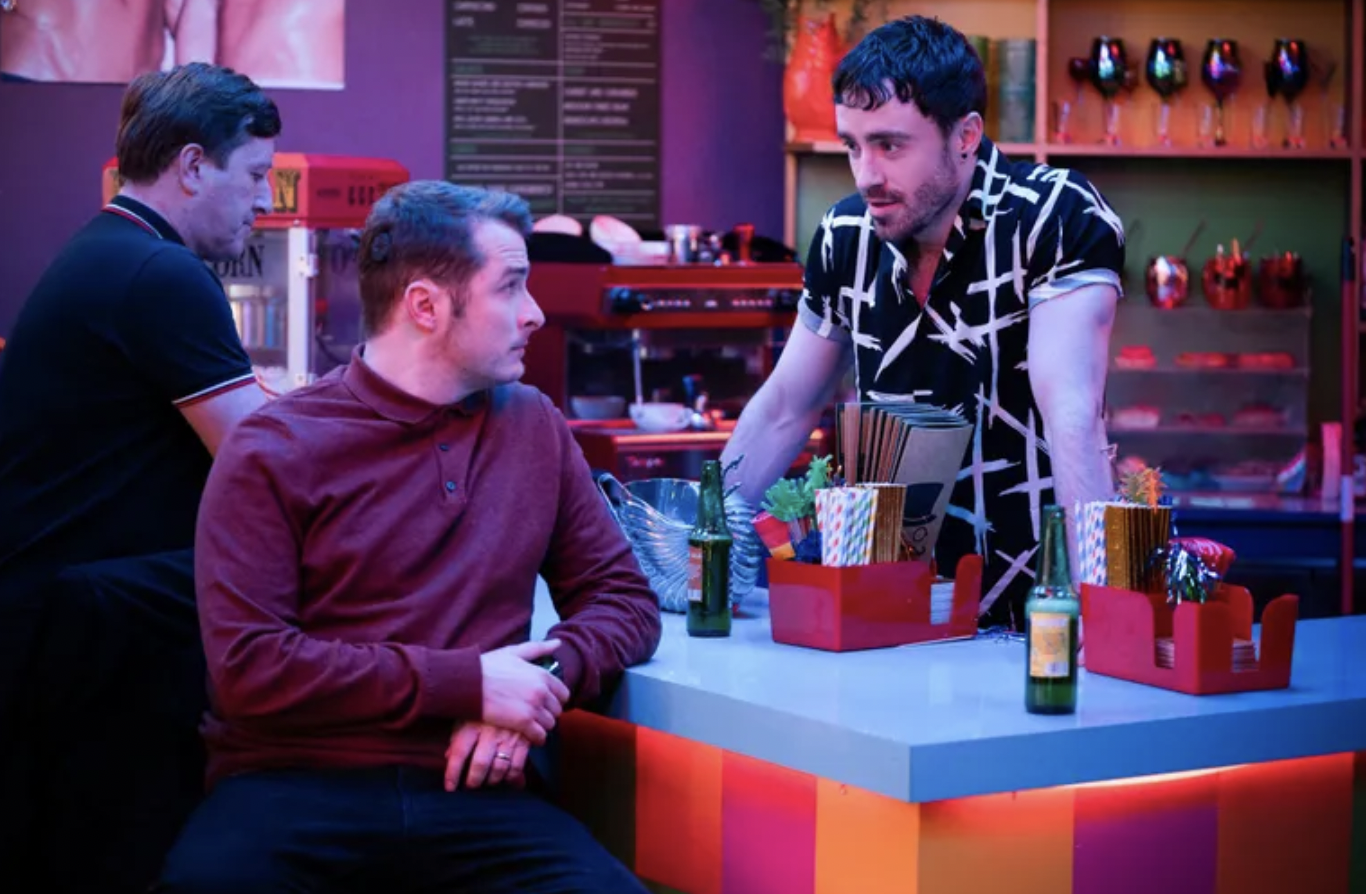 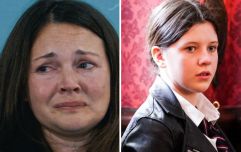 END_OF_DOCUMENT_TOKEN_TO_BE_REPLACED

Speaking about the upcoming storyline, Max said he is "honoured" to be telling such an "important" story and hopes to raise awareness for something that is "rarely covered."

He said: "Alongside some wonderful charities, and some very inspirational survivors of male sexual assault in the UK, I think we’ve been able to really strive to tell the most truthful account we can.

"And I hope we can raise awareness and understanding on a topic that is rarely covered."

Kate Oates, head of continuing drama at BBC Studios, added: "Ben has endured a traumatic time after witnessing a homophobic attack on Callum that brought back painful memories of losing Paul. 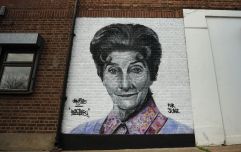 END_OF_DOCUMENT_TOKEN_TO_BE_REPLACED

"Through this story, we hope to explore issues of consent, sexual identity, masculinity, and sexual assault, focusing on how this fateful night impacts Ben and those who love him over the coming months."

Survivors Manchester's CEO Duncan Craig also said: "Men as victims of sexual assault, rape and abuse is one that is often minimised, ignored or forgotten and unless it's spoken about, we as a society won't fully be able to tackle it."

popular
Patrick Clancy asks public to forgive his wife after she murdered their three children
Cork influencer Lisa Jordan releases her own clothing line
Fans call out Jake Paul for insensitive comment on Molly-Mae's baby announcement
Molly Mae has called her daughter after a Disney character
Tributes pour in for 22-year-old woman killed in Mayo crash
A croissant cafe has opened in Dublin and you need to try it
Love Island's Zara's brother reveals the real beef going on between her and Olivia
You may also like
3 months ago
Samantha Womack to start chemotherapy after breast cancer diagnosis
5 months ago
Eastenders' Adam Wodyatt: "I'm not just Ian Beale, there is an actor behind Ian Beale"
5 months ago
Samantha Womack recuperating following breast cancer diagnosis
5 months ago
EastEnders star Samantha Womack reveals she has breast cancer
6 months ago
Jade Goody's son Bobby Brazier cast in Eastenders
6 months ago
Hang on, an ex Eastenders star is heading into Casa Amor?
Next Page