He wowed the crowds at Croke Park last weekend and it seems Ed Sheeran's talents don't end at music.

It is being reported this evening that the Thinking Out Loud singer has landed his first major acting role in a new series called The Bastard Executioner.

The medieval drama is being written by Sons Of Anarchy's Kurt Sutter and it's believed that Sheeran will play Sir Cormac "the ‘ambitious and deadly protégé of a high-ranking church elder". 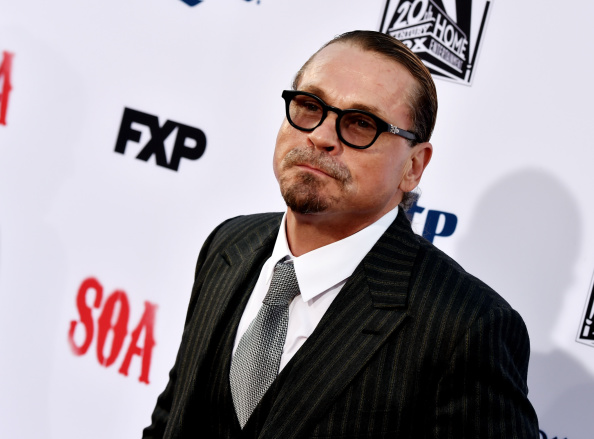 Sheeran previously worked with Sutter when he recorded a cover of Foy Vance's Make It Rain for the final series of Sons Of Anarchy.

The star has yet to comment on the news but Sutter took to Twitter tonight to welcome Sheeran to the project.

So excited to have my mate, Ed, join our bloody little adventure. "Legend!" #TBX http://t.co/fYs8rndY9S via @thr