Elisabeth Moss has opened up about The Handmaid's Tale season four, and WOW

Ever since season 3 of The Handmaid's Tale came to a really dramatic end, we've been waiting for season 4.

Elisabeth Moss, star of the dystopian drama, has opened up about what we can expect from the next season.

"Part of the reason why it's taken a little bit longer, besides just timing, is that we are making it a bit of a bigger season this year. We're really stretching the limits of our capabilities, production wise, and we're on the move a lot," she explained.

"We're not sitting in a studio between four walls very much, so it really is a bigger season and that's taken a little [longer]. I've been in Toronto since mid-January prepping." 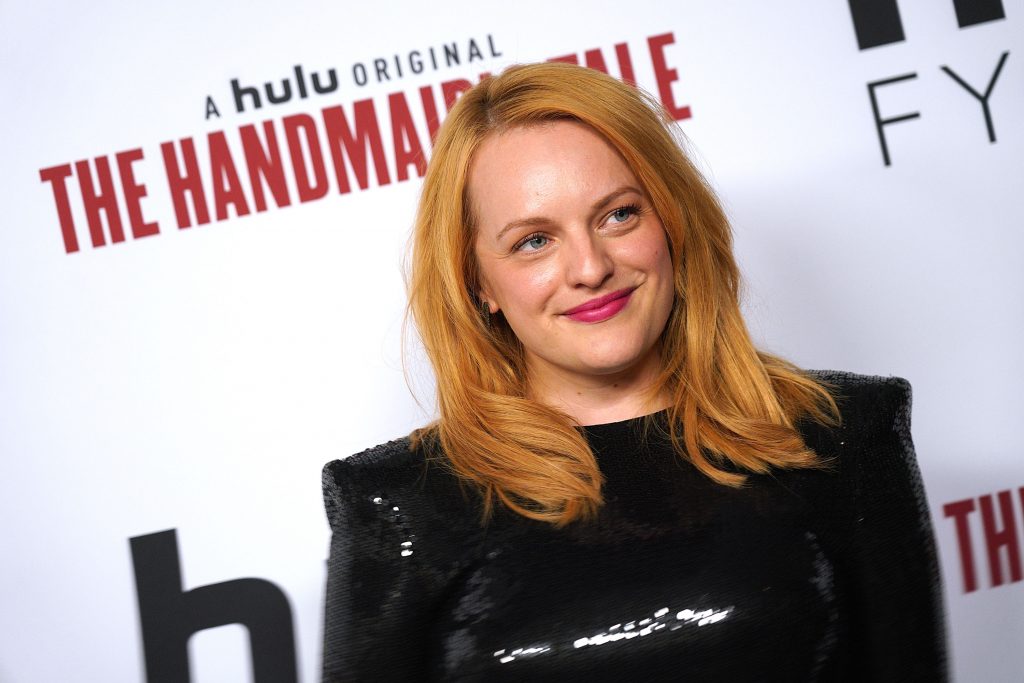 So what else can we expect from Season 4?

Showrunner Bruce Miller has said he wants the show to stay close to the source material, telling Hollywood Reporter: "People talk about how we're beyond the book, but we're not really.

"The book starts, then jumps 200 years with an academic discussion at the end of it, about what's happened in those intervening 200 years.

"It's maybe handled in an outline, but it's still there in Margaret's novel. We're not going beyond the novel; we're just covering territory she covered quickly, a bit more slowly."