Emmerdale's Maya Stepney is set to finally be caught out later this month as the show kicks off their 'Big Night Out' episodes.

The schoolteacher, who has been grooming Jacob Gallagher for. months, will be exposed in the coming weeks after she and Jacob are spotted together by another villager.

The special week of episodes sees Maya head out with a number of the other villagers - including her boyfriend and Jacob's father, David -  for a night on the tiles, before a fire alarm breaks up the party. 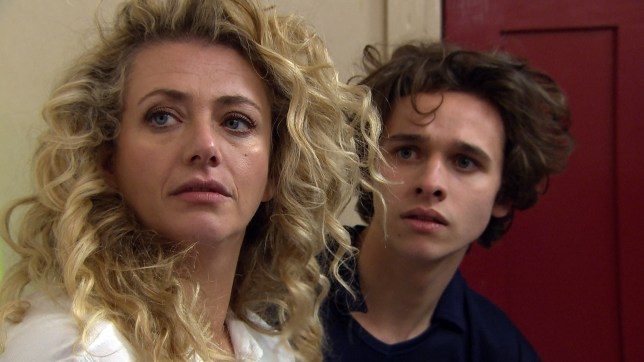 END_OF_DOCUMENT_TOKEN_TO_BE_REPLACED

The episodes, which begin on April 22, will see many of the characters experience life-changing events. However, according to Radio Times, Emmerdale fans won't find out the full story about what happened that night until a few weeks later.

Maya and Jacob are said to be found out by one of three characters - Tracy Metcalfe, Priya Kotecha and Leyla Harding - before the person who finds them tells the other two, and they decide to confront Maya.

Louisa Clein, who plays Maya, poke to the publication about the dramatic scenes - and why there's "no going back" for the teacher. 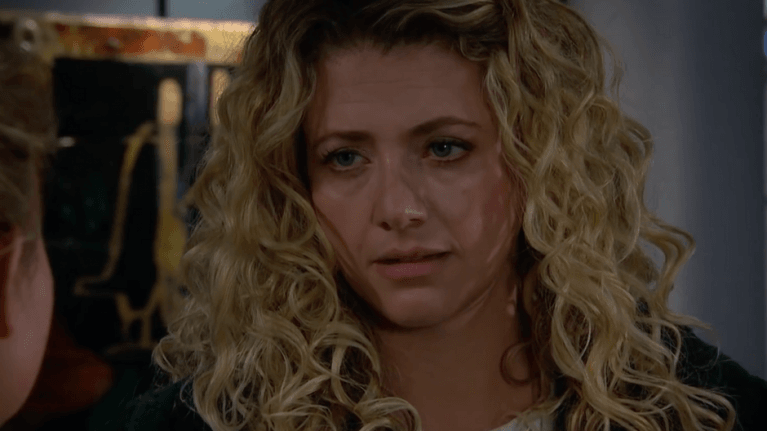 Explaining how her character feels "vulnerable and frightened" after Liv Flaherty started blackmailing her and Jacob, she continued:

"Maya’s really not up for going clubbing as she is preoccupied about finding the money to pay off Liv, but Leyla convinces her and David says they need a bit of fun.

"Jacob has stolen Val’s ring in order to sell it to raise Liv’s money, and everything escalates and lies are told that he’s in a bad place so Leyla and David send him off to Portugal to see his mother.

"Maya is lonely, lost and nervous and her future is quite precarious.

"She is very distracted because doesn’t really want to be there, and has heard Val’s ring had gone missing because David was planning to propose, which makes her nervous.

"There’s an awkward moment when Maya blurts out she doesn’t want him to pop the question, ever!

"It’s brutal and painful for David who goes off to get drunk. As he’s pouring his heart out to Tracy, they have a drunken kiss which Maya sees." 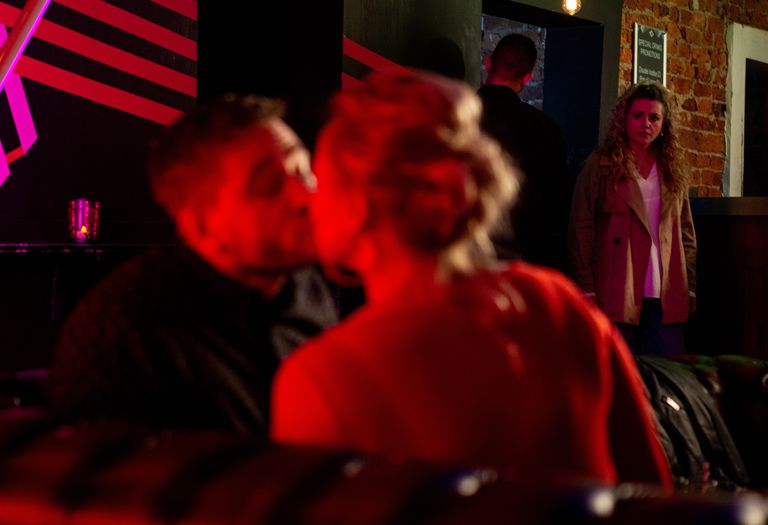 The pair have a "big row" after she sees him kiss Tacy, before David leaves.

"A big row ensues, David skulks off and there is a real slanging match with Tracy. Leyla and Priya get involved and in the end, having had messages from Jacob saying he misses her, Maya storms out of the club.

"The girls’ reaction once they all find out is complete and utter shock, then unbelievable fury. There is also the sense of guilt they have let Jacob down and been played by Maya.

"They start piecing together the previous months and suddenly it all fits. Each of them react in different ways but they all have their own personal agenda as to how they would like to deal with Maya.

"Being caught in this way means there is no going back – but it’s how she deals with that. Is she going to run away and hide? Is she going to confront it and try and defend herself? Will she get that opportunity?"

popular
These are the top baby names for 2022
Man charged in connection with Ashling Murphy's murder
Teen who pushed girl “head first” under Dart to face trial in adult court
Netflix shares more pictures from Bridgerton season 2
Here are the Covid restrictions that may be lifted as early as next week
People are only realising Kendall Jenner and Gigi Hadid are related and the reactions are gas
Lynsey Bennett opens up about her eight year olds worries for her
You may also like
5 days ago
Cheer season 2 further highlights the vulnerability of its young stars
1 week ago
Desperate Housewives could be coming back - but what could we expect from a reboot?
2 weeks ago
10 of the best on-screen fashion moments from 2021
2 weeks ago
And Just Like That... episode 5: What's next for Miranda and Che?
3 weeks ago
And Just Like That... episode 4: New friendships are formed and others are lost
4 weeks ago
After three long years, The Apprentice is coming back this January
Next Page