The longtime actor, who previously appeared on Striking Out, The Tudors and Ballykissangel, will play Anto Collins, the father of Hayley (Rebecca Grimes) and Harmony (Eleanor O’Brien).

Anto's arrival in Carrigstown stuns his daughter - and with his suspicious behaviour, especially when it comes to questions about her mum, leads Hayley to think he's trying to keep something from her. 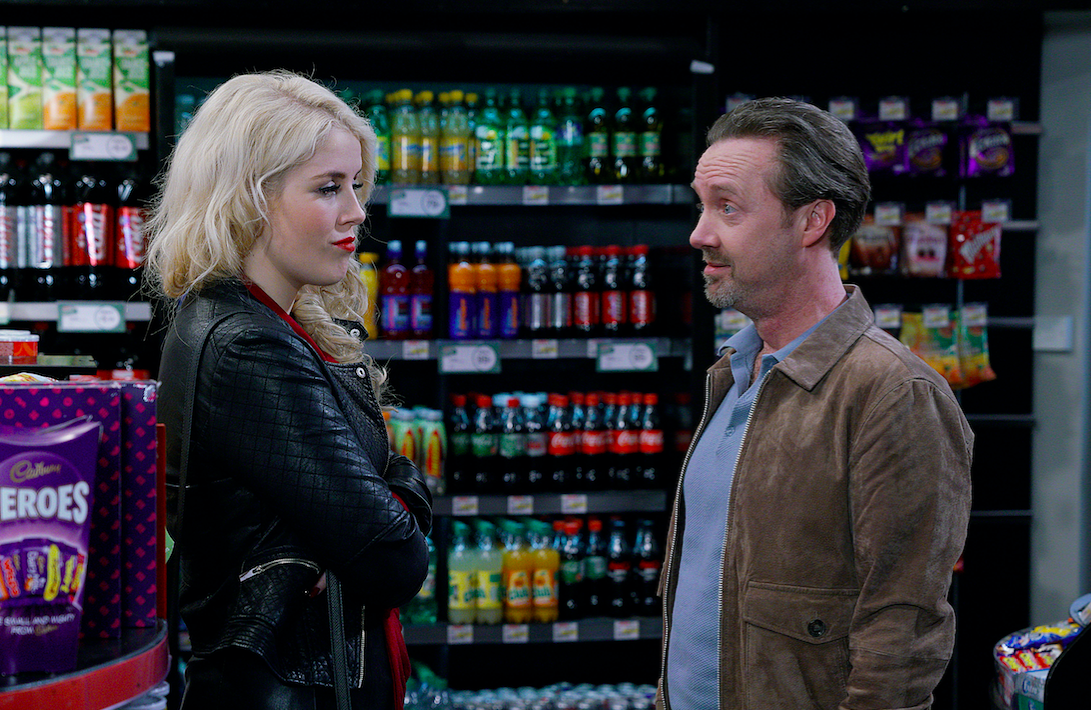 As she tries to figure out why Anto has suddenly reappeared, he begins to make himself at home in Carrigstown. 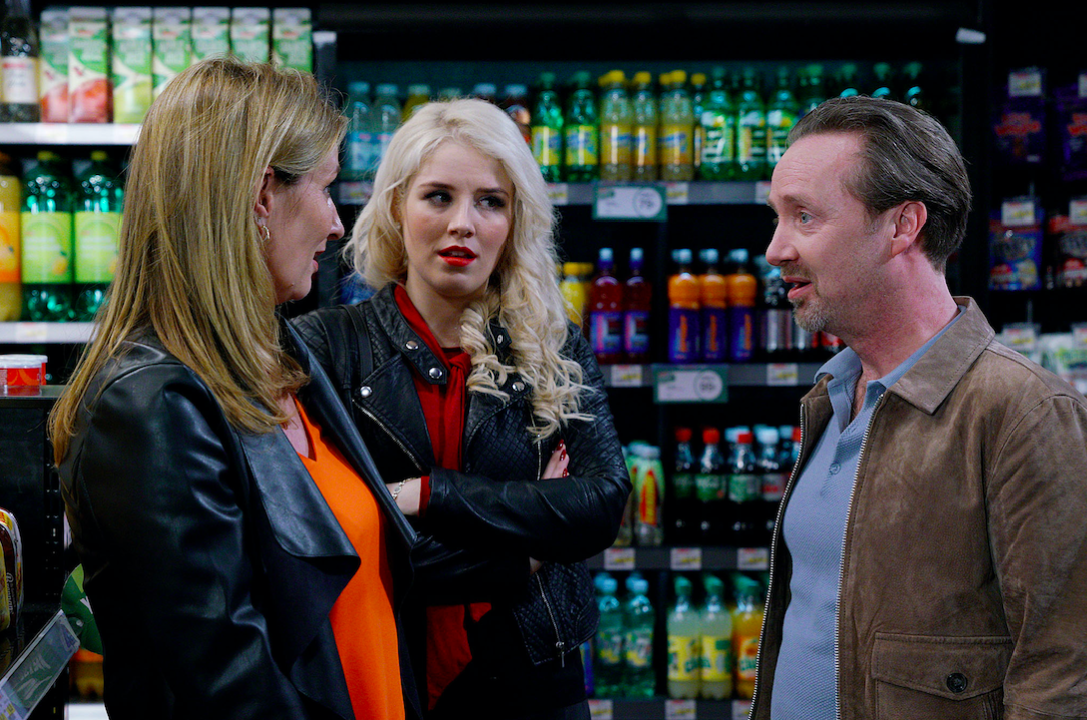 His debut on the RTÉ soap comes days after his daughter Saoirse was up for the Best Actress award at the Oscars.

While the statuette ended up going to Three Billboards Outside Ebbing, Missouri's Frances McDormand, Saoirse credits her dad for helping her get into the entertainment industry. 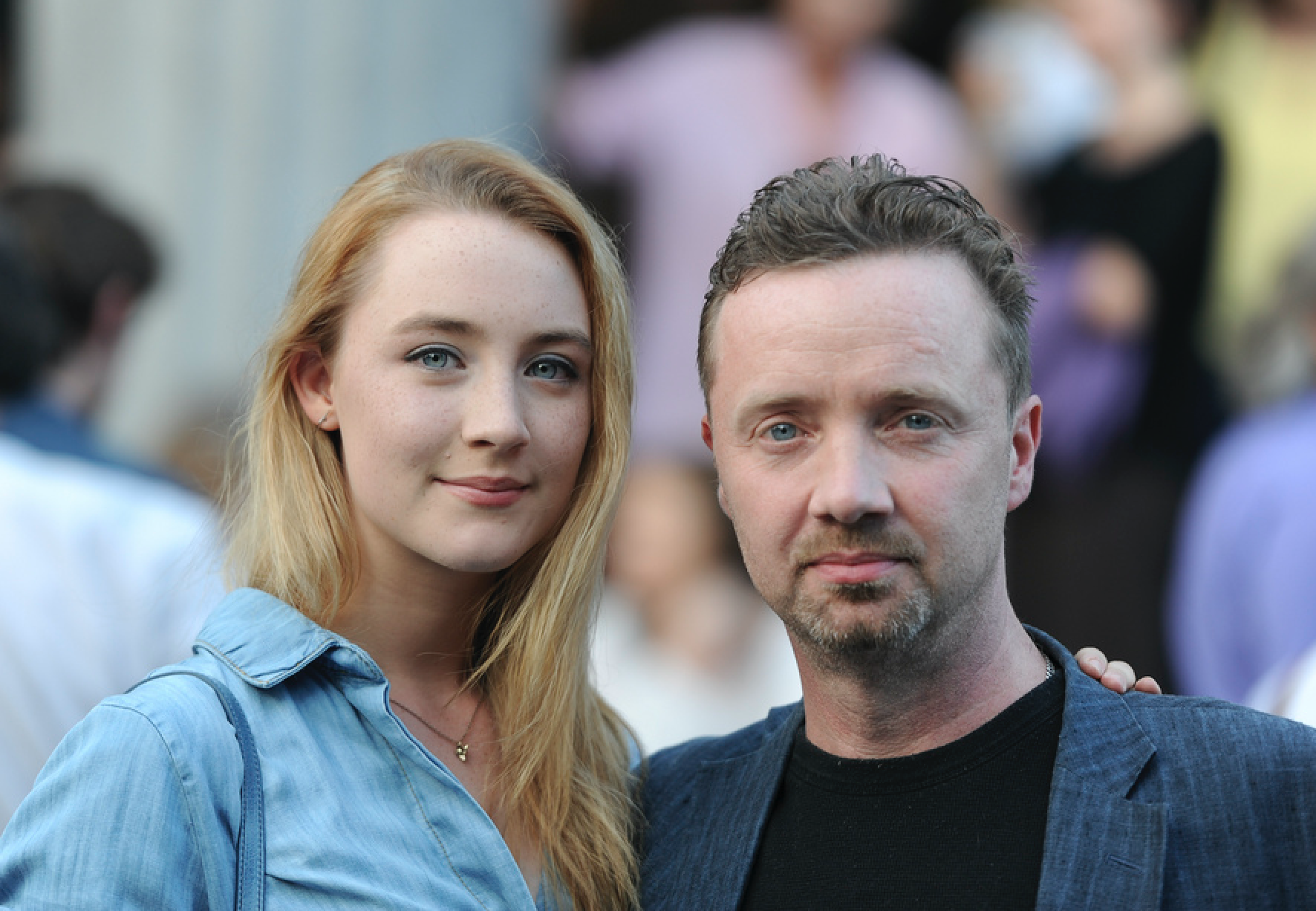 She was born in New York where Paul and her mother lived in the early nineties while trying to break into acting there.

"They had to struggle for a long time.

"Ma watched dad lose out on parts or star in shows off-off-Broadway and make buttons.

"She watched these really talented people never get the shot they deserved. So they prepared me to be realistic."

Girls With Goals || Her · Ep.156: 'Beauty Returns' - Rebecca O'Keeffe is BACK and we're talking about viral beauty trends
popular
Pregnant women advised after four preliminary stillbirths linked to Covid in Ireland
Palace source says THIS incident on the tour of Australia upset Meghan's staff
RTÉ wins rights to Harry and Meghan's Oprah interview
Rare "Sahara dust" weather event expected to hit Ireland this week
"Shut the f*ck up:" Alec Baldwin addresses birth of newborn daughter
Kate Middleton has addressed the rumours that she's pregnant with her fourth child
Here's what happens on every day of your menstrual cycle (roughly)
You may also like
1 day ago
Eoghan McDermott to leave RTÉ after six years (Report)
2 months ago
Late Late Toy Show accused of "using kids to promote vaccine"
4 months ago
“Clothes are not essential,” says Minister for State discussing impact of Level 5 on retail sector
6 months ago
Claire Byrne announced as new host of RTÉ's Today Show
7 months ago
Follow-up to powerful documentary on Covid battle in St. James’ Hospital to air on RTÉ tonight
8 months ago
Love/Hate is back on RTÉ and we're so excited to experience it all over again
Next Page