The first three contestants for Strictly Come Dancing 2019 have reportedly been "accidentally revealed."

Presenter Iain Lee appeared to confirm the first of the famous faces who will be vying for this year's glitter ball trophy during an appearance on Good Morning Britain.

He appeared on the morning show today [July 31] to talk about the upcoming Strictly series, when he said:

“They are going to announce the first three people on a show called The One Show – it’s going to be Sam Allardyce, Jamie Laing and Anneka Rice.” 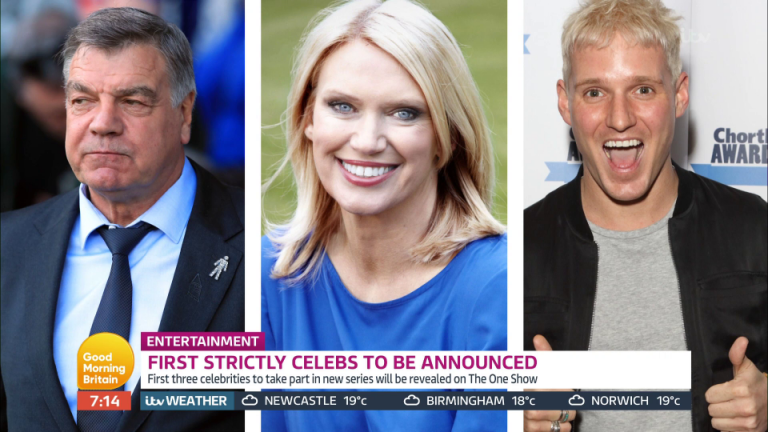 It comes as Strictly Come Dancing recently announced a new professional dancer would be joining the show.

Nancy Xu said she was "thrilled and excited" to be joining the popular BBC series.

Nancy was a finalist on So You Think You Can Dance in her home country and a dancer on hit West End and Broadway show Burn The Floor.

A specialist in Latin, Nancy was a finalist in the U21 World Championships in 2010, took third place in the 2010-2012 CBDF National Amateur Latin Championships and was a runner up at the 2013 International Singapore Championships. 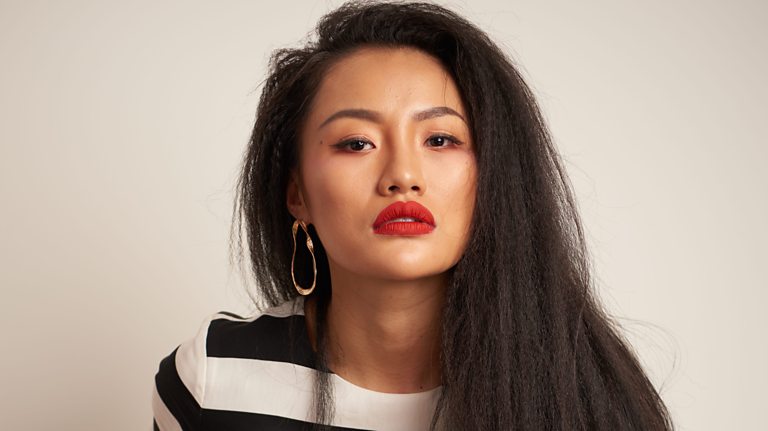 "I cannot wait to start this new journey with all these amazing people and share the magic together. Thank you so much Strictly, thank you for making my dream come true!"

popular
QUIZ: How well do you remember The Rugrats Movie?
QUIZ: Can you name the Keanu Reeves movie from just the screenshot?
The entire Twilight Saga is coming to Netflix this month, and we're so ready
Womb stories: Bodyform's latest ad is a triumph for women's health portrayal
Here's what happens on every day of your menstrual cycle (roughly)
Lidl launches own fake tan and it'll only set you back €3.99
Love Island's Lucie and Luke have confirmed they are, indeed, dating
You may also like
5 months ago
Strictly's Giovanni Pernice and Ashley Roberts split after one year of dating
7 months ago
Daniel O'Donnell declines Strictly Christmas special incase he 'drops dead'
7 months ago
Apparently, a couple of Strictly stars have been 'secretly' getting together this year
7 months ago
'Voguing IS dancing' Michelle Visage's powerful statement following Strictly exit
7 months ago
Neil Jones confirms he will make a comeback to Strictly tonight
8 months ago
Will Bayley quits Strictly Come Dancing after suffering knee injury
Next Page