Actress Miranda Fryer, who appeared in the long-running soap opera Neighbours has passed away at the age of 34.

Fryer died in her sleep at home in Glen Iris, Melbourne. A cause of death has not been given. 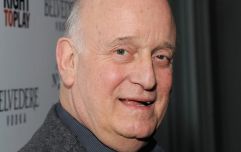 END_OF_DOCUMENT_TOKEN_TO_BE_REPLACED

Her family confirmed the sad news in a statement which read: "True soulmates, Miranda and Arthur (Pothitis) were making plans to start their family, when one day last week she went to sleep and never woke up. We do not know why.

"She had had some health issues with her heart, maybe her beautiful persona was just too good for this world of ours. We, who all loved her so much, shall treasure the memories she has left us with and mourn our loss forever."

The former child star played Sky, the daughter of Joe Mangel and Kerry Bishop on the Australian show between the years 1989 to 1991. She was just 18 months old when she began working on the show. The role of Sky was then taken over by Stephanie McIntosh.

Miranda later retired from acting and trained as a nurse. 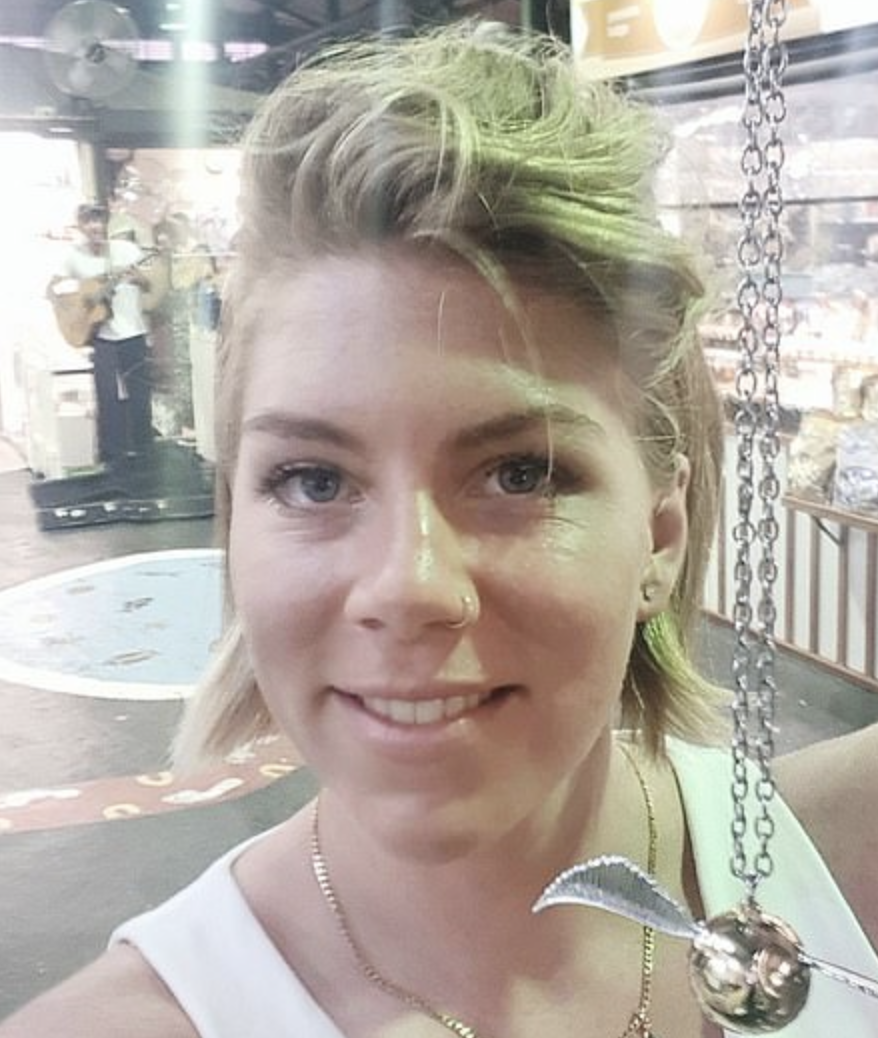 The Daily Mail reports that she was due to start working in the neuroscience department of Monash Hospital next month, and that she was also considering pursuing a Master's degree in her field.

She leaves behind her partner Arthur Pothitis. The couple got married in November 2020, and, were looking forward to starting a family of their own. 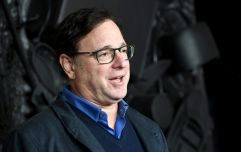 END_OF_DOCUMENT_TOKEN_TO_BE_REPLACED

The Irish Mirror reports that following her death, her brother took to Facebook to pay tribute to his sister.

He said: "I am writing with the saddest of news. Last Thursday, around midday, MJ passed away.

"It was completely unexpected, we are yet to know for sure what the cause was, but with our family history, it looks like her heart failed during her sleep. She went peacefully."

popular
Women are rinsing their hair in apple cider vinegar – and the results are amazing
"Hair contouring" is about to be huge, here's everything you need to know
The Puppet Master: Where is Robert Hendy-Freegard now?
Love is in the air: 3 new fragrances we love – just in time for Valentine's Day
Here is how your trendy bath bombs are actually really bad news for your vagina
New photo of Bernadette Connolly released as investigation continues
Worried about a loved one? Here are 5 signs of suicide to look out for
You may also like
14 hours ago
46 children suffered "significant harm" in Kerry mental health service
15 hours ago
Teen hospitalised with "apparent stab wounds" after incident in Cork
17 hours ago
Orange is the New Black and Seinfeld star Kathryn Kates dies aged 73
18 hours ago
Only Fools and Horses' Patrick Murray has cancerous lung tumour removed
18 hours ago
Toddler dies after being struck by vehicle in Co. Cork
1 day ago
Actor Michael Madsen's son Hudson has passed away, aged 26
Next Page