When they both appeared live on Aftersun a week ago, Frankie Foster gushingly asked Samira Mighty to be his girlfriend.

And she didn't hesitate in saying YES!

However, it seems that as she was making the pretty big decision to pack up and leave the Love Island villa, he was already sleeping with another woman.

It is now being asserted that the 22-year-old fitness trainer slept with a Swedish woman called Stephanie - just a day before his totes emotes reunion with Samira. 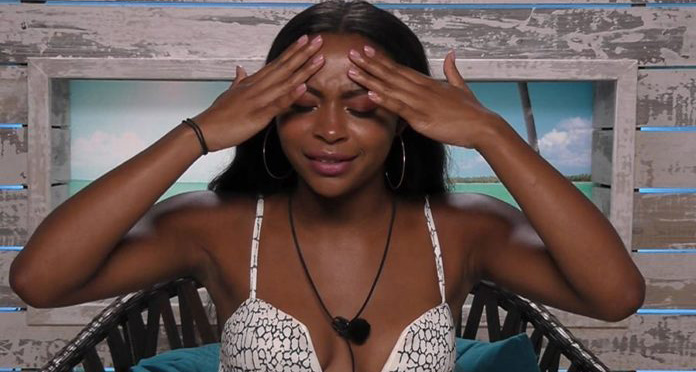 Indeed, it is claimed by The Sun that Frankie met Stephanie at London's Libertine club hours before he welcomed Samira home at Gatwick Airport.

Stephanie herself has spoke publicly about the alleged fling, stating:

"I was with friends and got talking to Frankie, who was sat drinking champagne with his manager at the next table - never once did he mention this Samira girl.

"We danced and ended up taking a cab back to his hotel room in King’s Cross, there were two double beds and I said, "Who else is staying here?"'

"He said: 'Well, my manager is, he probably won’t stay here tonight...' as far as the sex went, Frankie was nothing special but nothing bad." 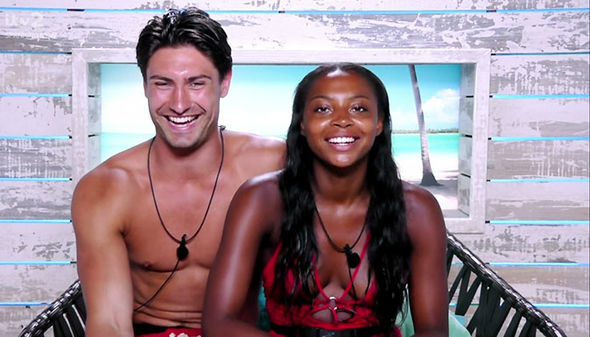 Stephanie concluded that the rendezvous was cut short when Frankie's manager 'killed the mood' by returning at 5am with McDonald's. 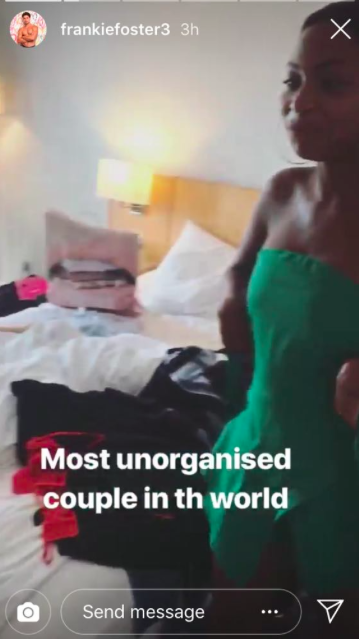 Last week, it was furthermore claimed that Frankie and Samira's tear-jerking reunion at Gatwick might have actually been FAKED.

According to someone who was there, the pair were standing around with the Love Island team figuring out the best way to film the reunion for the show so, you know, Samira jumping into Frankie's arms wasn't all that legit.

Still, they were gushing over one another on social and then there is that Aftersun airing to consider.

We're confused; we're enthralled; we can't wait for their next move.

popular
Is Kourtney Kardashian dating this guy who looks just like Younes Bendjima?
'Beard-baiting' is now apparently a dating trend - and we're all for it
Kate Middleton has addressed the rumours that she's pregnant with her fourth child
So apparently Kourtney Kardashian is now dating 20-year-old, Luka Sabbat
First look: Princess Diana and Margaret Thatcher in The Crown season four
Curtain bangs are trending - here's everything you need to know
James Franco Has Opened Up About His Relationship With Lana Del Rey
You may also like
1 month ago
Everything you need to know about season two of Love Island USA
2 months ago
Love Island's Dani Dyer expecting first child with boyfriend Sammy Kimmence
2 months ago
Love Island's Marcel expecting first child with girlfriend Rebecca
2 months ago
Have we really come all that far since #BeKind?
2 months ago
Love Island's Lucie and Luke have confirmed they are, indeed, dating
2 months ago
Maura Higgins: "You always hear men talking about sex, why can't I do the same?"
Next Page