There's a bit of a bright spot, though: the cast are being a bit more chatty this year, sharing insider information about what fans can expect.

END_OF_DOCUMENT_TOKEN_TO_BE_REPLACED

The latest tidbit comes from Sophie Turner, who has played Sansa Stark for all eight seasons - and made a fairly sinister reveal while talked to 1883 Magazine.

According to Metro, she said that things are going to be "bloodier than ever" and the season is "full of betrayal".

Given the kind of low bodycount for season 7, we were kind of expecting this. But still. 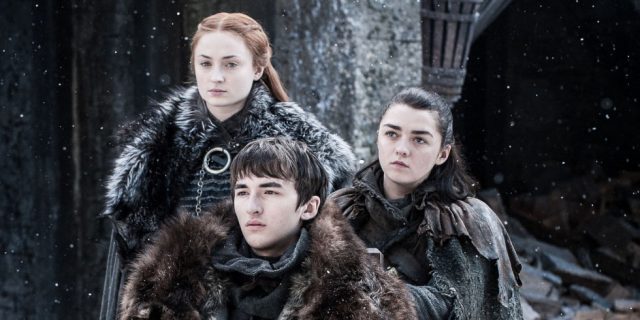 "[This season is] full of betrayal, full of war, full of danger.

"That's all I can say without giving too much away." 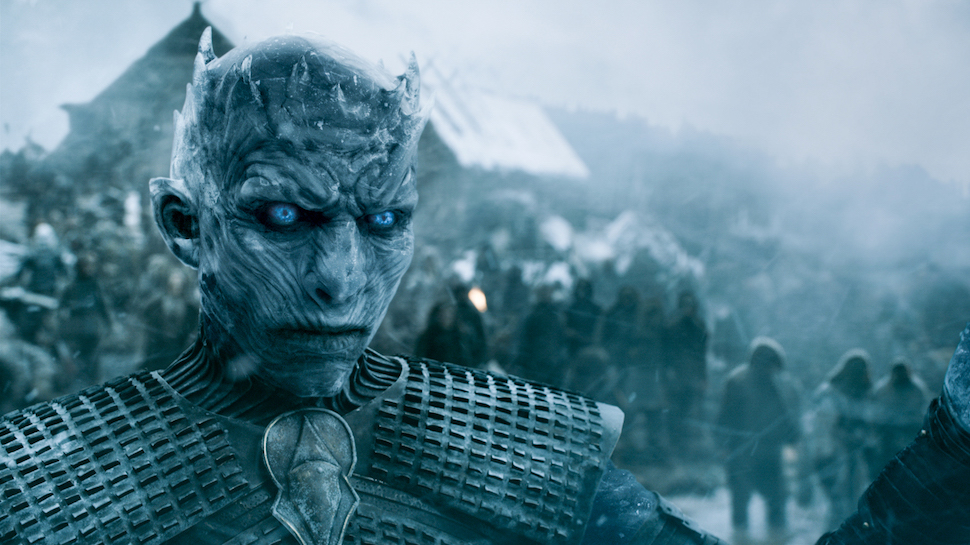 "I think it’s epic. I think fans are going to love it.

"I think it’s a fitting way for one of the greatest shows in the history of television to go out and that people are going to be very happy."

He also confirmed that, after about a year of reports that the episodes would all be feature film length, that that was not the case.

"Not two hours? Yes, they are not going to be. Not that I’ve seen anyway."

popular
Irish girls name was the most used Irish name in the United States last year
Here Are The Top 20 Most Common Pin Codes in The World
Why Are Men so Obsessed With Boobs? The Answer is Pretty Surprising...
Mindhunter's Brian Tench storyline is based on a real child murder case from the '70s
Science says this is how many dates you have to go on before you find 'The One'
Love Island fans are scratching their heads after finding Tasha's maternity photoshoot
Selling Sunset's Maya Vander experiences miscarriage
You may also like
2 weeks ago
One boy will be left single as Davide makes his decision on tonight's Love Island
3 weeks ago
Does how late you enter the Love Island villa affect your chances? A super scientific study
3 weeks ago
Baggs family leave Gogglebox for "lots of exciting opportunities"
3 weeks ago
Passenger suffered epileptic seizure amid Dublin Airport weekend chaos
4 weeks ago
Alexis Bledel quits The Handmaid's Tale before season 5
4 weeks ago
This year's Love Island contestants will receive extensive mental health supervision
Next Page