Jack Keating already has the luck of the Irish behind him in tonight's Love Island as he seems to have managed to make Gemma Owen's head turn slightly.

The 23 year old has headed into the villa as one of the Casa Amor boys, but those of us in the Emerald Isle know him best as Ronan Keating's son.

END_OF_DOCUMENT_TOKEN_TO_BE_REPLACED

As the boys in the main villa discover the girls have gone to Casa Amor, it seems that it's more than Gemma who is having her head turned.

Gemma is getting stuck into conversation about family during this episode, with Jack letting her know she isn't the only one with a famous dad.

Jack says: “My mum and my little sister are big into show jumping and everything like that. I know you’re big into it as well.”

Gemma says: “Oh ok, oh wow! So your mum is a showjumper? So what does your dad do?” 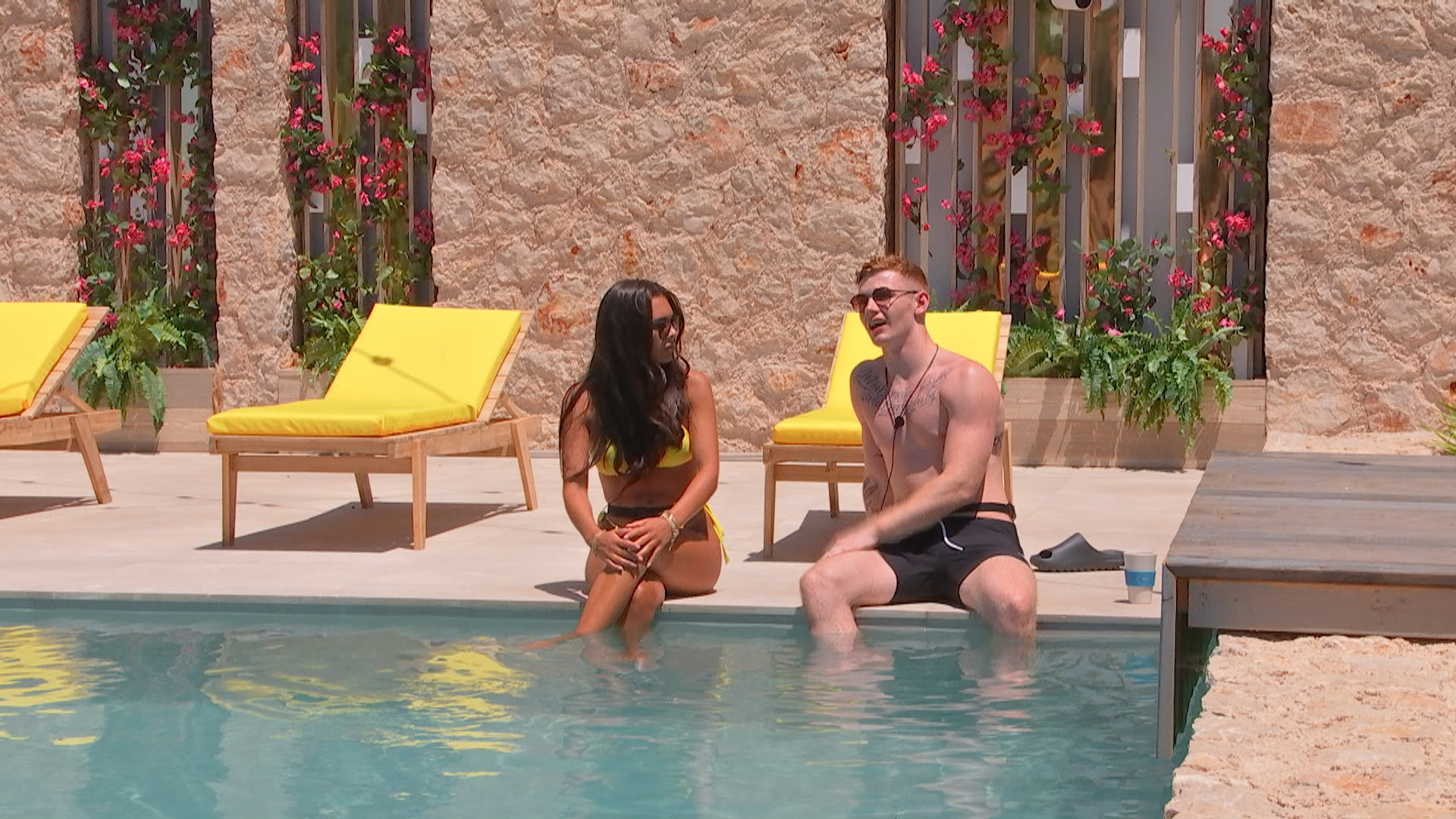 END_OF_DOCUMENT_TOKEN_TO_BE_REPLACED

Jack answers: “Yeah he is, you know Ronan Keating? That’s the old man."

END_OF_DOCUMENT_TOKEN_TO_BE_REPLACED

Gemma goes on to say how important family is to her, and makes sure it is for Jack too, adding: "So you’re really family orientated?”

Jack agrees, saying: “I’m very family orientated. It would be something I’d definitely look for in a girl. I’ve got a big crazy family back home.”

Back in the main villa, the boys have discovered that the girls are away. And despite packing their partner sentimental items and saying they won't find someone better, the new girls seem to be changing things. 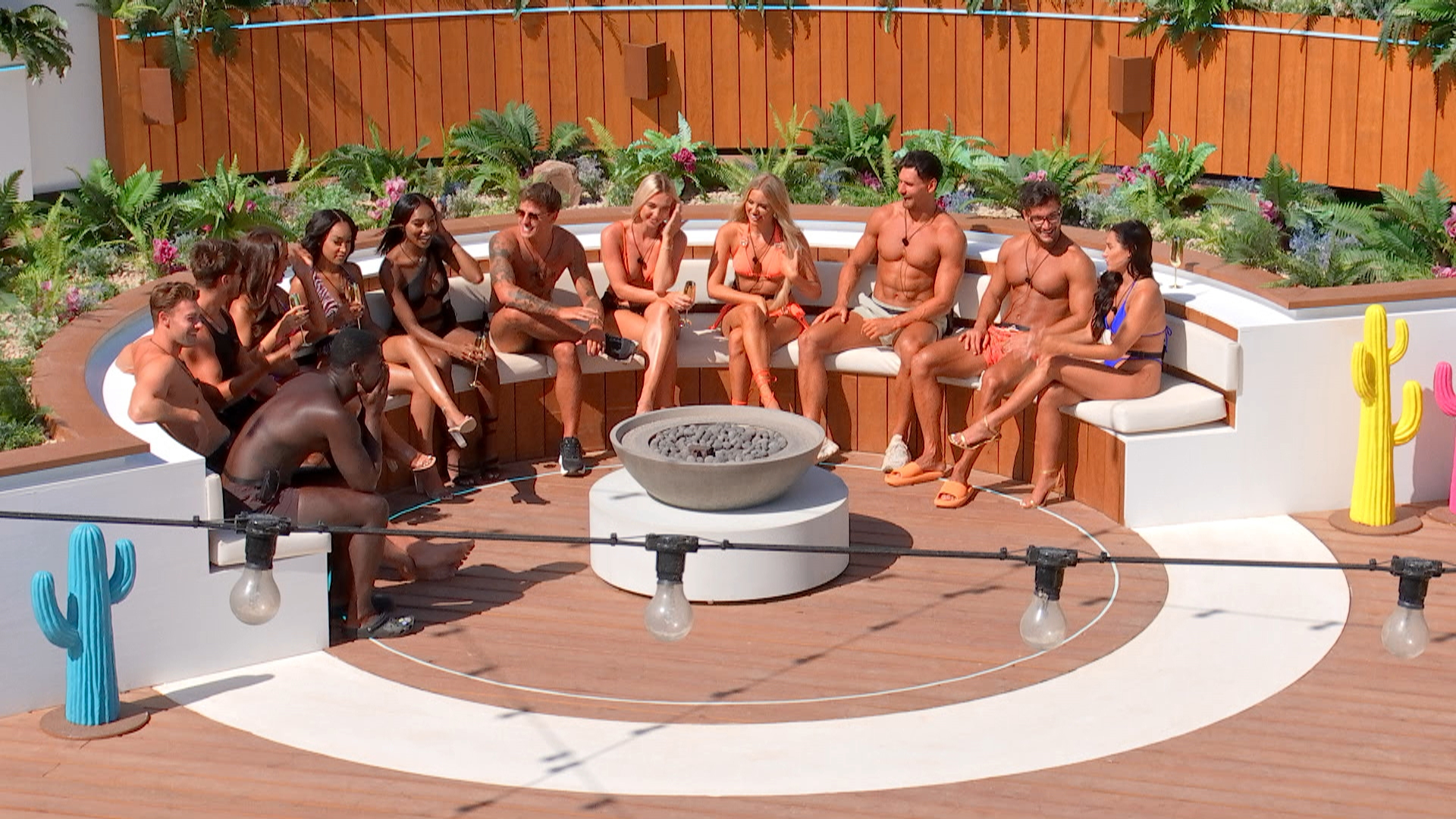 As they meet the new girls, Dami says: “These girls are phenomenal, they’re beautiful. Literally, no jokes about it. I’m not gonna lie… I feel like we’re in trouble. I think we’re in trouble man.”

Jacques says: “Santa’s delivered trust me… he has brought every single present I wanted.”

New girl Mollie pulls Luca for a chat, saying: "I thought I’d pull you for a chat and just see what you’re about.”

Before long, they discover they have something in common. 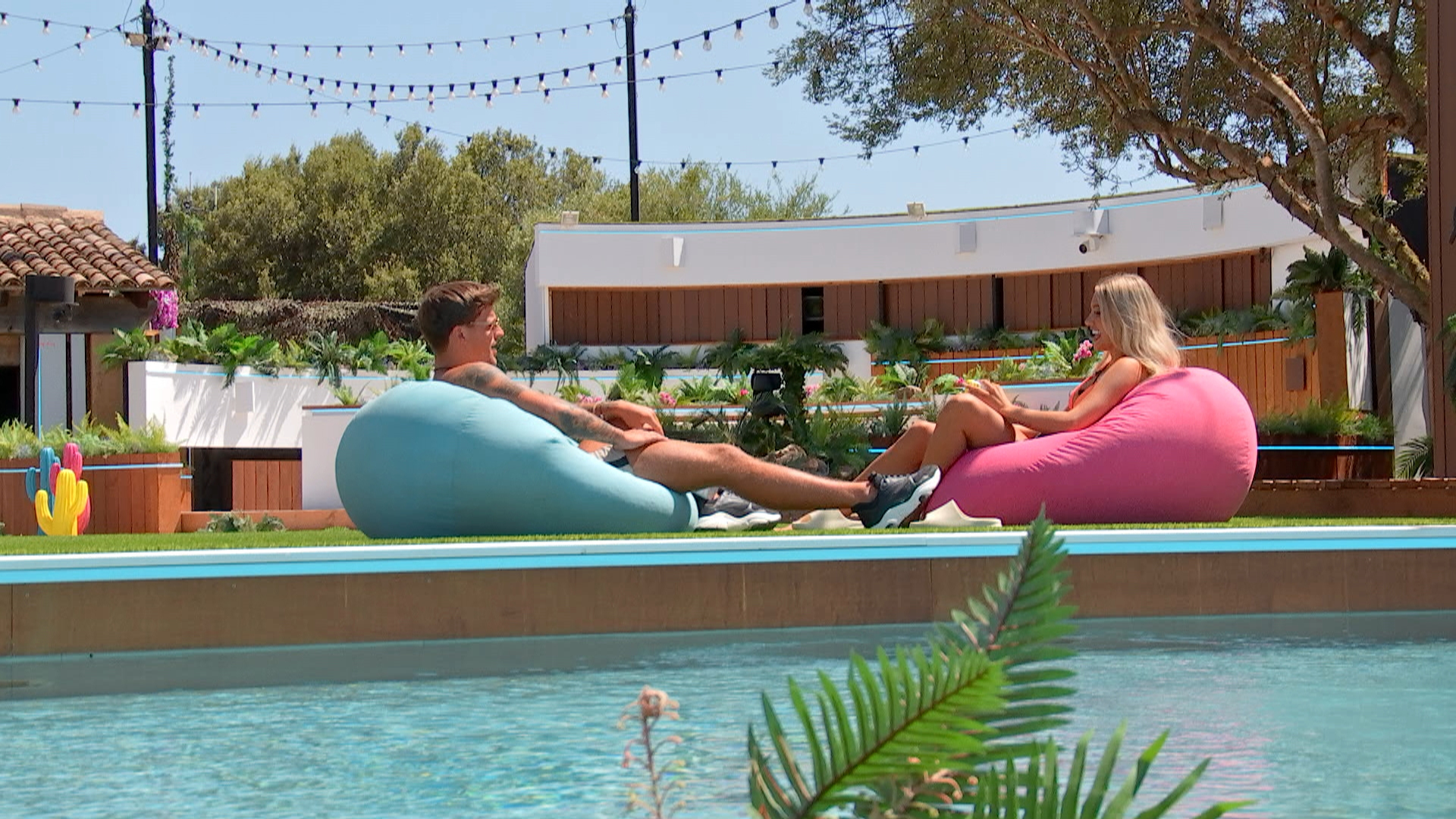 Mollie continues: “I swear to you. Luca Bish, Mollie fish!”

Mollie quickly asks about his situation with Gemma, saying: "So are you quite open still, or semi-closed?”

He says: “I’m semi-closed, yeah. But you just don’t know what’s happening over there….Listen, if someone were to come in here. It would take something special, and you don’t know.”