We had to do a double-take.

Chloe Ferry and the rest of the Geordie Shore crew took to the red pink carpet last night for the MTV EMAs.

Yes, the awards ceremony took place in the Bilbao Exhibition Centre in Spain and all the big names from music, film and TV were there to pose for the world’s media.

However, we hardly recognised Chloe when she stepped out wearing a sequin bodysuit. 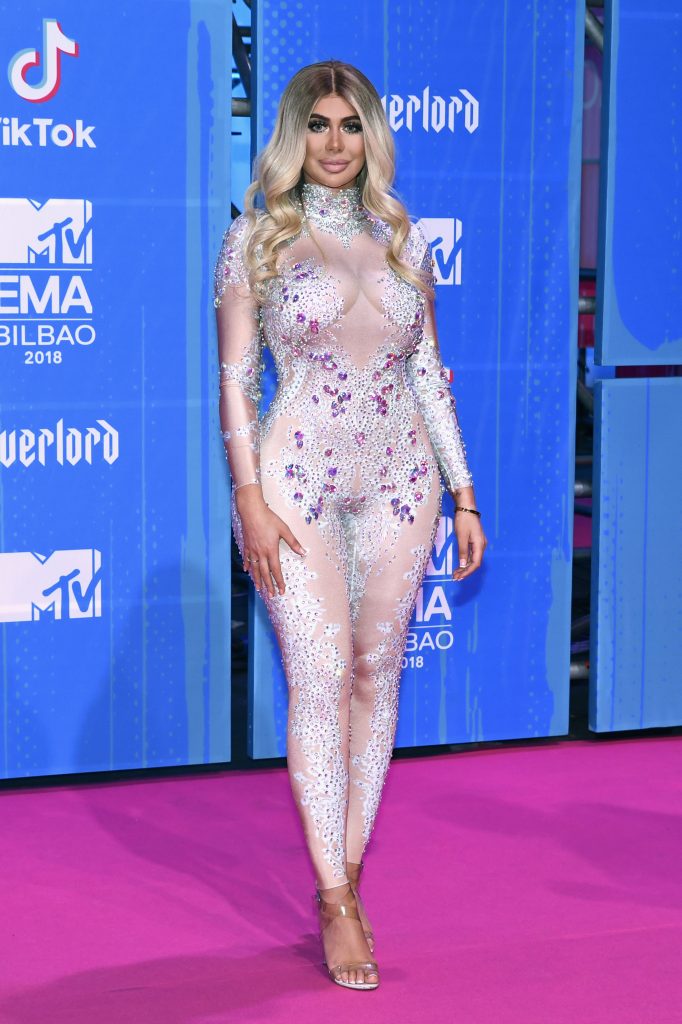 END_OF_DOCUMENT_TOKEN_TO_BE_REPLACED

The 23-year-old rocked a bejewelled full bodysuit for the event but left many trying to figure out who she was with her totally different look.

Chloe was there with her boyfriend Sam and the rest of the G Shore crew for the event but it was definitely Chloe that everyone was talking about. 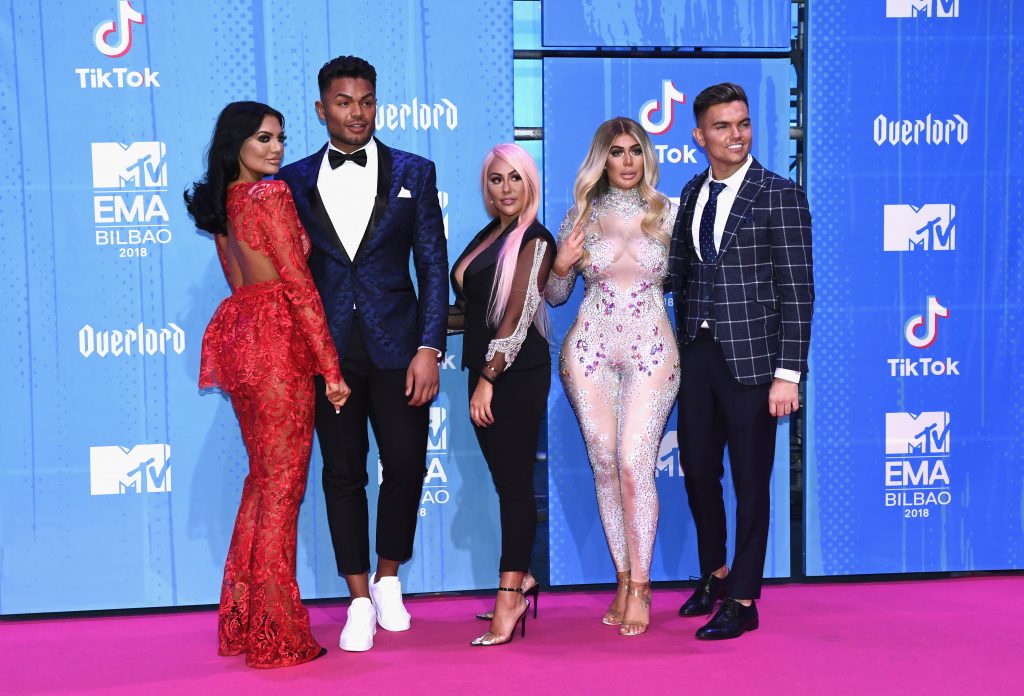 “It’s fake boobs on the front of my jumpsuit,” she told MailOnline of her ook on the night.

“I feel like I had a bit of weakness and I shouldn’t let it get to me.”

It's fair to say Chloe looked incredible last night but we can't help but think of the absolute effort needed to go to the toilet.

popular
Woman spots dead husband in promo video for Indian restaurant
Redhead girl stabbed with scissors at school 'because of colour of her hair'
"I feel like I lost myself": Nathalie Lennon on her mental health struggles and her latest project with Pieta
Anne Hathaway shares disappointing news about The Princess Diaries 3
Molly-Mae Hague fans think they officially know her baby's name – and it means cloud
Where to watch 2023's ten Best Picture Oscar nominees
Baby found unattended in pram in Dublin, Gardaí reveal
You may also like
1 month ago
Toni Collette announces divorce from David Galafassi after almost 20 years of marriage
2 months ago
Julia Fox explains why she really dated Kanye West
2 months ago
Selena Gomez addresses viral photo with Hailey Bieber
3 months ago
Ekin-Su says she plans on dissolving her filler
4 months ago
Gigi Hadid's dad addresses Leo dating rumours
4 months ago
Here's why people aren't buying Kourtney Kardashian's collaboration with Boohoo
Next Page