From X-Files to 10 Downing Street.

Gillian Anderson has been cast as Margaret Thatcher in the fourth season of Netflix's royal drama The Crown.

Claire Foy and Matt Smith originally played Elizabeth and Philip in the first two seasons, with Olivia Colman and Tobias Menzies set to take over for seasons three and four. 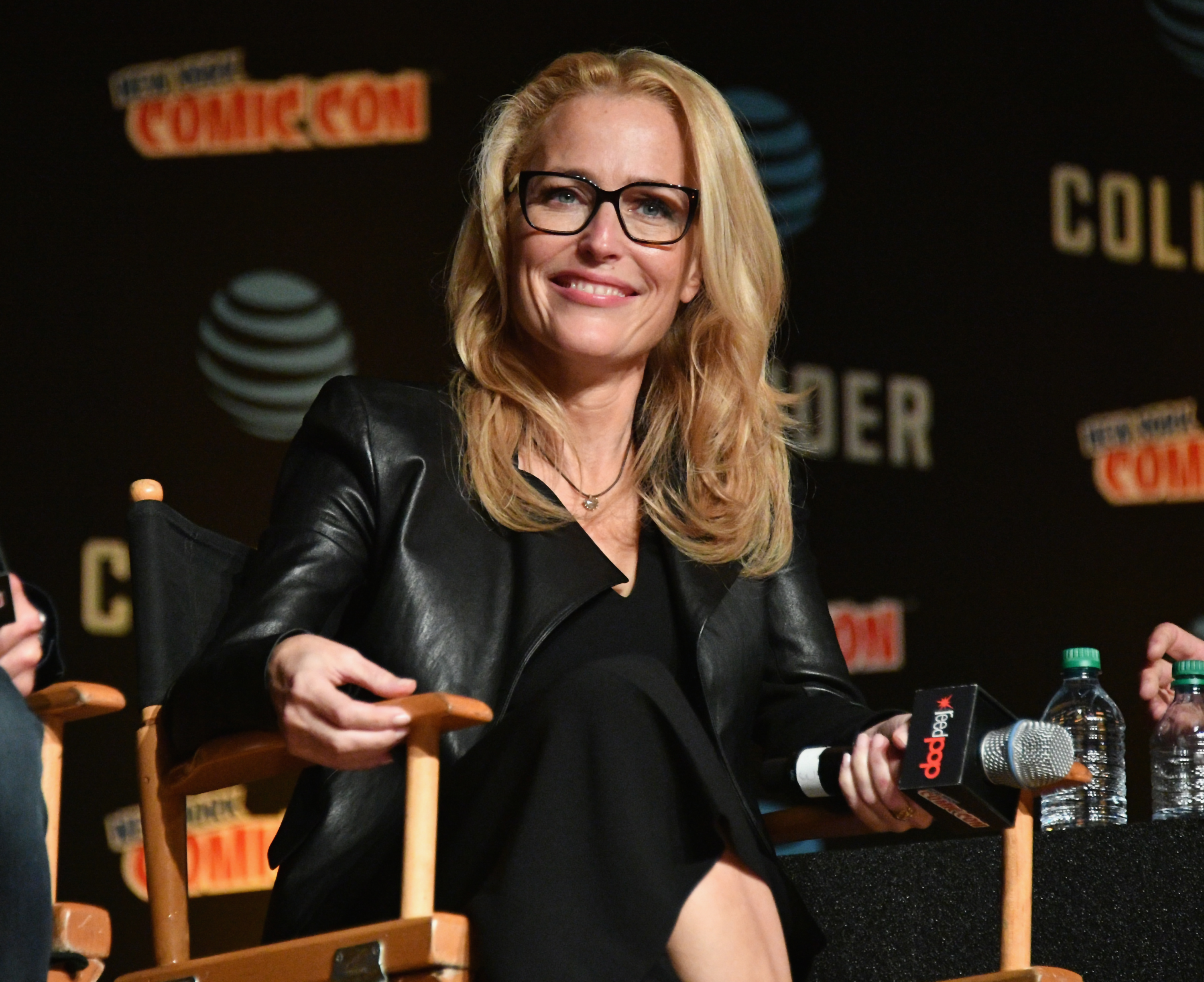 END_OF_DOCUMENT_TOKEN_TO_BE_REPLACED

Season three of The Crown does not yet have a released date.

Gillian Anderson was born in Chicago, but grew up in North London. She will still always be best known for playing FBI Agent Dana Scully in The X-Files from 1993 to 2002, as well in as the relaunch of the series between 2016 and 2018, and in the two spin-off movies.

She has most recently been appearing in Netflix's well-received Sex Education.

Margaret Thatcher was British prime minister between 1979 and 1990. She died in 2013. Meryl Streep received an Oscar for portraying her in the 2011 biopic The Iron Lady.

Girls With Goals || Her · Ep.160: The Beauty Of Coaching - Hayley Harrison joins us from Sport Ireland
popular
Regé-Jean Page arrives in Ireland to shoot new movie
A pink tampon disposal glove has been created - by three men...
Government wants as wide a reopening as possible in May and June
Katie Holmes shares rare photo of daughter Suri to mark her 15th birthday
We're told to stay inside to stay safe, but Jennifer Poole was killed in her own home
Someone has ranked the penis size of men from all over the world
Why Are Men so Obsessed With Boobs? The Answer is Pretty Surprising...
You may also like
1 week ago
There's another royal drama coming to Netflix and The Crown better watch out
1 week ago
Prince Harry and Meghan Markle announce first Netflix show
2 weeks ago
3 theories as to why Regé-Jean Page left Bridgerton
2 weeks ago
Four new cast members for Bridgerton season two revealed
2 weeks ago
Both Knives Out sequels are coming to Netflix
3 weeks ago
Evan Peters set to play Jeffrey Dahmer in new Netflix crime series
Next Page