Greg with the goss.

Greg O'Shea has given some major hints at who might be entering the Love Island villa this summer, and we could be in with a chance of seeing a few Irish heads.

Of course, we have a bit of Irish representation with Dubliner Dami Hope in the original line up but he may not be the only one there this season.

END_OF_DOCUMENT_TOKEN_TO_BE_REPLACED

Speaking on Holly Carpenter's Filter Free podcast, the former rugby player said he knows that "there is a couple of Irish people” set to join the 2022 series.

The Love Island winner said: “I’m excited to see more Irish people in it this summer because it really mixes it up.

“I also think Irish people are very well mannered and friendly and I think that’s why we have done well on the show, myself and Maura [Higgins] and others.” 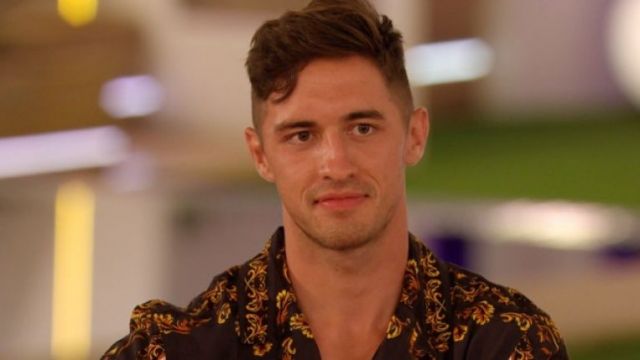 END_OF_DOCUMENT_TOKEN_TO_BE_REPLACED

Greg also mentioned that some of these islanders have reached out to him for advice ahead of entering the villa.

He continued: "It sounds really cliche, but I’m just telling them, ‘you have to just do your own thing and be yourself’ and they are like, ‘ah come on.'”

Telling them there will be "stuff you won’t see at all", he gave one person very solid advice, saying: "There was one guy in particular, I literally was like, ‘man, just remember your mother is watching and then act accordingly.'

END_OF_DOCUMENT_TOKEN_TO_BE_REPLACED

Saying he probably won't watch every episode of the show, he will pop in and out, adding: “Just out of respect for being an advocate for the show. And there is a couple of Irish people going in I’ll watch just to know how they are getting on.”