Grey's Anatomy will be devoting an entire episode to a fan favourite - and one of its longest running characters - in season 16.

Shworunner Krista Vernoff promised a "big episode" ahead for Richard Webber, who has been a key character at Grey Sloan Memorial since Grey's Anatomy began.

However, it won't quite be the stereotypical character-centred Grey's episode.

"We have big episode for him this season. I don't feel like he's quite been given his due.

“The standalone episodes are always evolving. They were born out of scheduling, because we could shoot them simultaneously with other episodes.

"But my hope for this season is to make those episodes feel a little more like our traditional episodes.” 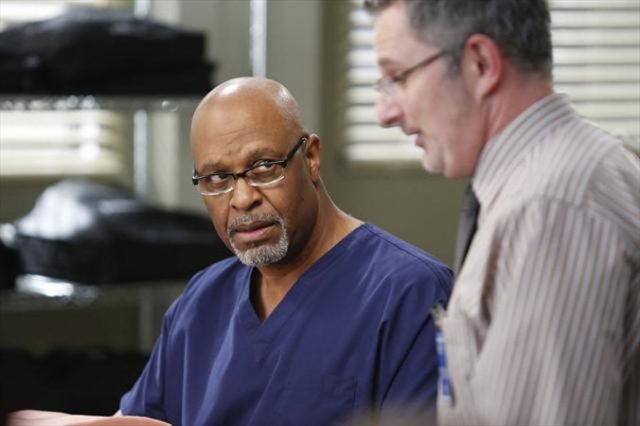 "That was a standalone, but it didn't feel like one. So we're trying to make those episodes feel a little more cohesive with the rest of the season." 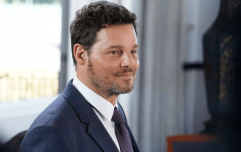 END_OF_DOCUMENT_TOKEN_TO_BE_REPLACED

It comes as Vernoff previously told the publication she was hoping to bring a beloved character back for next season.

popular
H&M to close 170 stores this year due to dropping sales
Casper Walsh from Versatile got engaged this weekend, and the ring is INSANE
Glossier: A first-time buyers guide to this cult beauty brand
5 reasons why Limerick is an ideal staycation destination this summer
Glee star Naya Rivera is missing after a boat trip in Southern California
QUIZ: How well do you remember The Princess Diaries?
Boojum are now delivering pre-prepared meals that you can cook in your own home
You may also like
3 months ago
Season 16 of Grey's Anatomy begins in Ireland tomorrow night and the excitement is real
3 months ago
Season 16 of Grey's Anatomy has been shortened due to the coronavirus outbreak
3 months ago
#Covid-19: Grey's Anatomy donates supplies to hospitals to fight coronavirus pandemic
3 months ago
Grey's Anatomy's Camilla Luddington confirms she is expecting her second child
4 months ago
Ellen Pompeo says Alex Karev's exit from Grey's Anatomy was the 'best possible storyline'
4 months ago
Grey's Anatomy has said goodbye to Alex Karev with a heartbreaking twist
Next Page