Grey's Anatomy has been renewed for two more seasons

Grey's Anatomy has officially been renewed for two more seasons.

A season 16 of the long-running medical drama had been all-but-officially confirmed. However, season 17 will be welcome news to Grey's Anatomy fans.

TVLine report that Ellen Pompeo added an extra year onto her massive $20 million contract (which was set to expire in May 2020).

This means that Dr. Meredith Grey will be sticking around for another two years.

Earlier this year, she told the publication than she wasn't sure if she would re-sign. 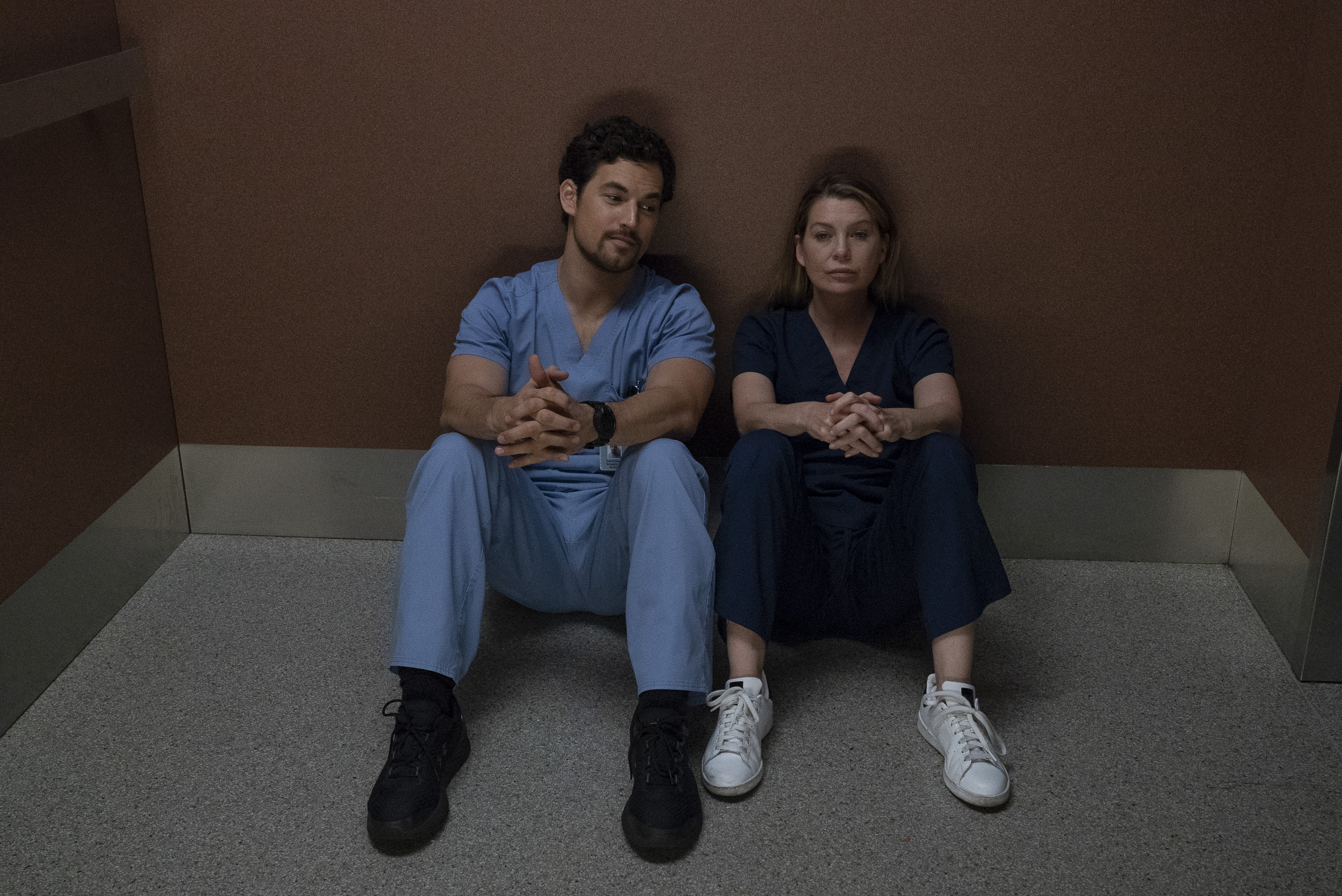 “I’m contracted through Season 16. And beyond that… I don’t really know. I take it day-by-day.

“I keep saying, ‘I’m ready to move on and I want to stop the show before the ratings go down,’ but the ratings never go down!"

Meanwhile, show runner Krista Vernoff added in a different interview that she finds herself "thinking forward" rather than planning for the end of the series. 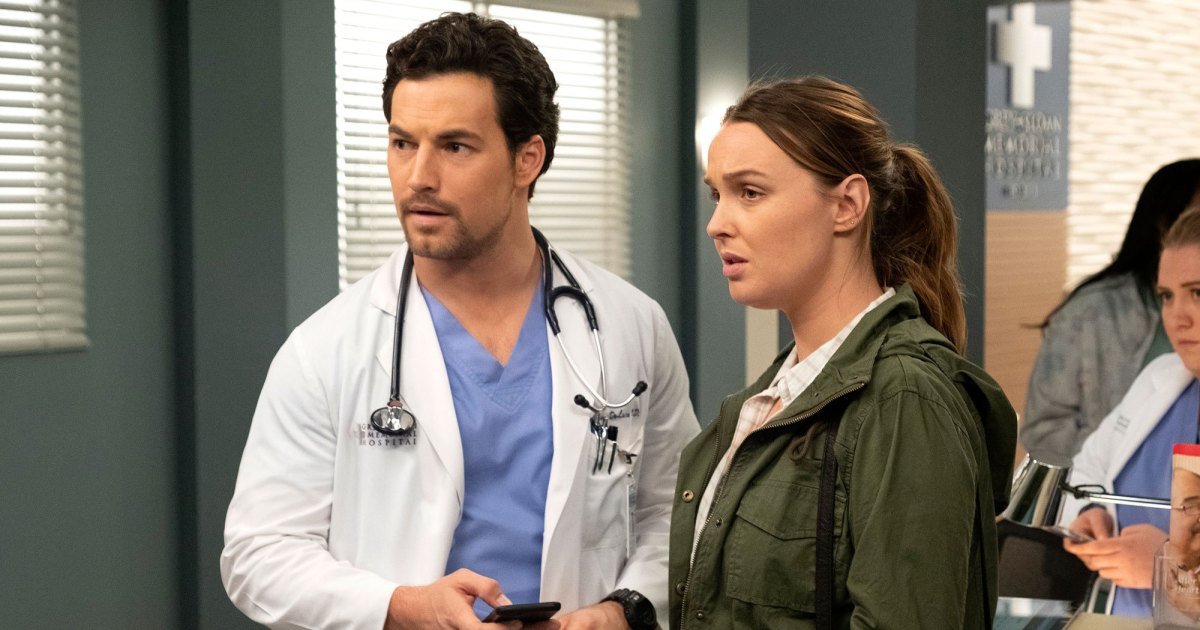 Following the news of the series' two-season renewal, it was announced that Chris Carmack, Jake Borelli and Greg Germann will all become series regulars when season 16 begins.

“Chris, Jake, and Greg have been recurring for us as guest stars and have popped as fan favourites.

“We are excited to continue revealing their characters and we are beyond thrilled to welcome them to the Grey’s Anatomy family.”

Girls With Goals || Her · Ep.151: 'A Story Shared' - Aoife P. Rafter on blogging during a pandemic and living with CF
popular
Around the world: The most popular baby names in major cities across the globe
Matt LeBlanc And Matthew Perry Reveal Reason Why They Didn’t Attend Jennifer Aniston’s Wedding
Netflix announces new true crime documentary series: The Vanishing At The Cecil Hotel
Katie Price moves son Harvey to residential college to give him a chance at an independent life
Here's the average age people lose their virginity around the world
Someone has ranked the penis size of men from all over the world
COMPETITION: Win the ultimate hamper to make the freshest of starts in 2021
You may also like
1 week ago
Did you spot this? Bridgerton's Claudia Jessie also starred in Line Of Duty
2 weeks ago
New series of Reeling In The Years to air on RTE this spring
2 weeks ago
"Calling new islanders": Love Island is now casting for next season
2 weeks ago
Here are some of the best movies on TV this Monday
2 weeks ago
14 TV shows that everyone is going to be talking about in 2021
2 weeks ago
Need something to watch? Here are some of the best movies on TV this Sunday
Next Page