In need of something to watch over the weekend? Look no further.

Netflix may have conquered our hearts with teen romance To All The Boys I've Loved Before but we're here to tell you that the streaming service has nearly gone one better.

The Half Of It is the story of shy high school student Ellie who agrees to write love letters for jock classmate Paul in return for cash, only to wind up falling for the girl he likes too.

Right off the bat, this LGBT twist makes the film an outlier of its genre - but that's just one reason to check it out. Here are a few more.

The plot is refreshing

Deception and forbidden lust are teen movie staples. What's new here is the queer, non-white teenage girl grappling with her sexual identity. How many times have we seen a 17-year-old Asian-American girl explore her crush on a female classmate in a mainstream romance film?

The fact that Ellie's love interest, Aster, appears torn between not only a guy and a girl but also her faith is an added layer and means that never feel like you know how things will pan out. 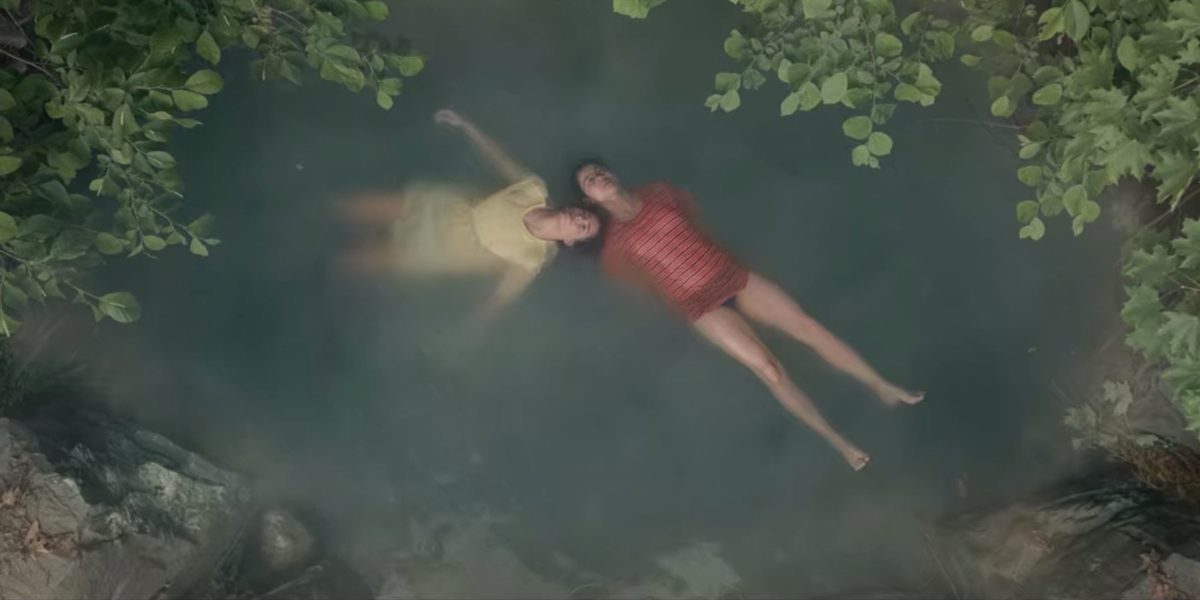 The ending may be frustrating - but it works

END_OF_DOCUMENT_TOKEN_TO_BE_REPLACED

Not to spoil anything, but The Half Of It doesn't exactly finish how you might expect it to. It could even feel underwhelming but the film's restraint in choosing not to wrap up neatly pays off; reflecting both what it's really like to have a crush and to be a teenager.

Director Alice Wu has acknowledged that not everyone loves the ending but said that there's a bigger point to it.

"The reality is it’s not about who gets the girl. I think this is the happiest ending possible because I do think this is true to all three characters," she told Collider. 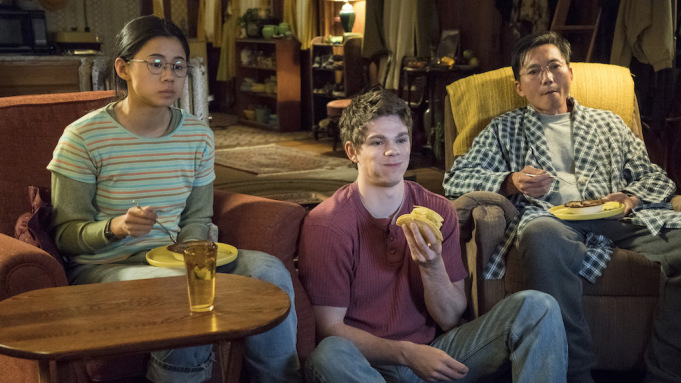 The casting is perfect 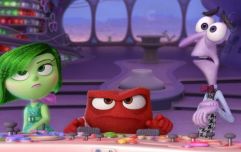 END_OF_DOCUMENT_TOKEN_TO_BE_REPLACED

Not only do Ellie, Aster, Paul and their classmates actually look like teenagers but they feel like teenagers too, thanks to leads Leah Lewis, Alexxis Lemire and Daniel Diemer. Leah Lewis especially is fully in control of her character, so much so that you can't help but watch her every second she's on screen.

The Half Of It is streaming on Netflix now.

Girls With Goals || Her · Ep.151: 'A Story Shared' - Aoife P. Rafter on blogging during a pandemic and living with CF
popular
Around the world: The most popular baby names in major cities across the globe
Matt LeBlanc And Matthew Perry Reveal Reason Why They Didn’t Attend Jennifer Aniston’s Wedding
Netflix announces new true crime documentary series: The Vanishing At The Cecil Hotel
Here's what happens on every day of your menstrual cycle (roughly)
Investigation launched after panic buttons were removed from Democrat's desk before Capitol attack
Katie Price moves son Harvey to residential college to give him a chance at an independent life
Someone has ranked the penis size of men from all over the world
You may also like
2 weeks ago
Need something to watch? Here are some of the best movies on TV this Sunday
3 weeks ago
Here are all of the best movies on TV on Stephen's Day
3 weeks ago
Home Alone is officially Ireland's favourite Christmas movie ever
3 weeks ago
Here's all the best movies on TV this Christmas Eve
3 weeks ago
The secret Netflix codes that unlock ALL the Christmas movies
1 month ago
"The Irish like nothing more than complaining about depictions of themselves" - Jon Hamm on Wild Mountain Thyme controversy
Next Page