Haven't watched Black Mirror's Bandersnatch yet? Here's why you should

If you're at all familiar with the work of Charlie Brooker, you'll probably know that Netflix dropped a little something called 'Bandersnatch' on Friday.

Part of the entertainingly thought provoking and often confusing Black Mirror series, the movie/game/lengthy episode contains almost everything that has made the previously Channel 4 now Netflix show so popular over the past few years.

But it's also got one major difference: it's a choose your own adventure story.

And it's fairly wild. 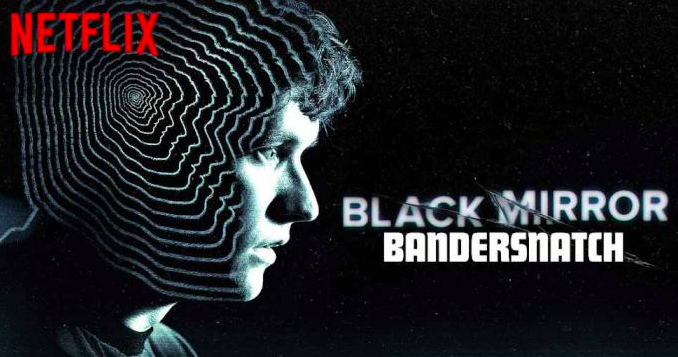 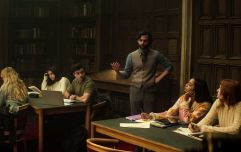 END_OF_DOCUMENT_TOKEN_TO_BE_REPLACED

The plot of 'Bandersnatch' is fairly standard enough for Black Mirror: a young guy named Stefan (Fionn Whitehead) is obsessed with a choose your own adventure book named 'Bandersnatch' - so much so that he wants to make the book into a computer game for people around the country to enjoy.

There's only a few problems though.

Stefan's been dealing with a lot of trauma due to a past event that we won't spoil but will definitely allude to because it features pretty heavily in the story.

He's also convinced that he is being controlled by an outside force and, in fairness to him, he is - because it's you. 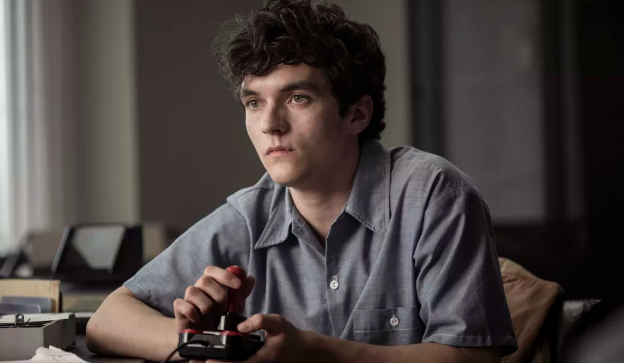 END_OF_DOCUMENT_TOKEN_TO_BE_REPLACED

'Bandersnatch' is interactive TV, meaning that every now and then, you'll be presented with an either/or decision relating to whatever's being played out on screen in front of you.

Whatever choice you make will affect what way the story moves next, meaning that you control the plot, and you control what Stefan does, what he eats, who he meets, and even how he dies.

It's pretty revolutionary as far as streaming goes, allowing the audience to become totally immersed in what they're watching.

'Bandersnatch' forces you to pay attention - you have to, Stefan's being given a choice to follow a programmer named Colin (Will Poulter) into his gaff to do some acid, or he can go with his dad to see his therapist and maybe sort his shit out.

You really can't afford to be scrolling on your phone during such a high stakes scenario. 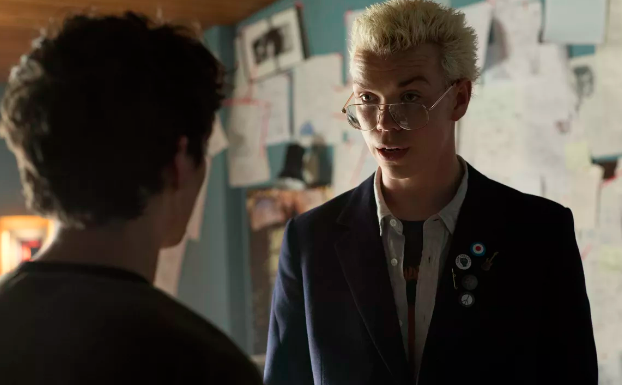 But despite all its excitement, thrill, and genuine novelty, 'Bandersnatch' does, of course, have its flaws.

The experience starts off incredibly strong, introducing plot points, flashback sequences, and new characters at an acceptable pace, weaving them between interactive choices that lead to well-constructed payoffs that can be either heart wrenching, shocking, or just a bit gas.

But then there's the outcomes that just seem totally random, the ones that don't really flow as well as the others, and the endings that'll make you wonder whether you accidentally skipped a scene... or seven. 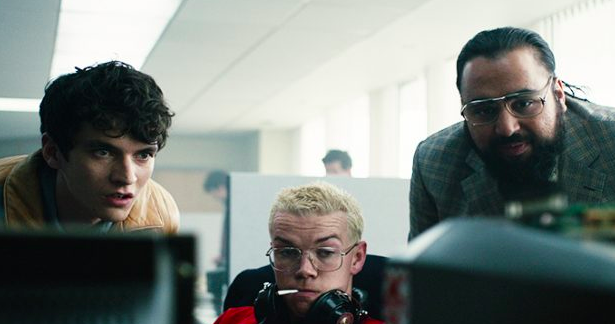 It's confusing and it's frustrating, and some of the time the pay offs just aren't really there, leaving you bewildered as the credits roll for the third time in an hour even though you felt like you might really be building up to something juicy this time.

And that makes it special.

Go watch it. Or play it. Whatever you want to call it.

popular
Tom Parker's wife suffers more heartbreak just nine months after husband's death
Maura Higgins claims she was left by designer who went to style someone else at an award show
Father took daughter to hospital three times before she died of Strep A
Fans are feeling seriously sorry for Molly Mae Hague after resurfaced interview
He may be a politician, but Leo Varadkar's personal life is none of our business
Cheryl set to make her West End debut in the new year
Woman dies in Mexico after couple "cut" unborn baby from her womb and claim it's theirs
You may also like
6 days ago
This Netflix Christmas film is being dubbed the perfect rom-com
6 days ago
The trailer for Harry & Megan has finally dropped
1 week ago
The trailer for Emily in Paris season three has dropped
2 weeks ago
Glass Onion: A Knives Out Mystery is a dazzling satire
2 weeks ago
This is the date we'll get to see Prince Harry and Meghan Markle's Netflix series
4 weeks ago
The Crown stars hit the red carpet for season 5 premiere
Next Page