Here's everything coming to Virgin Media over Christmas

Christmas is only a matter of weeks away and as we get ready to curl up by the fire, there's a whole load of new Irish TV series' coming to Virgin Media for us to enjoy.

Not only will there be some Irish content, but there are also some classics we all know and love, along with the most binge-worthy boxsets and live sport, something for everyone.

Sitting on a Fortune Christmas Special airs on Sunday 19th December at 7pm.

The Royal Variety Performance at the Royal Albert Hall is on Sunday 19th December at 9pm. 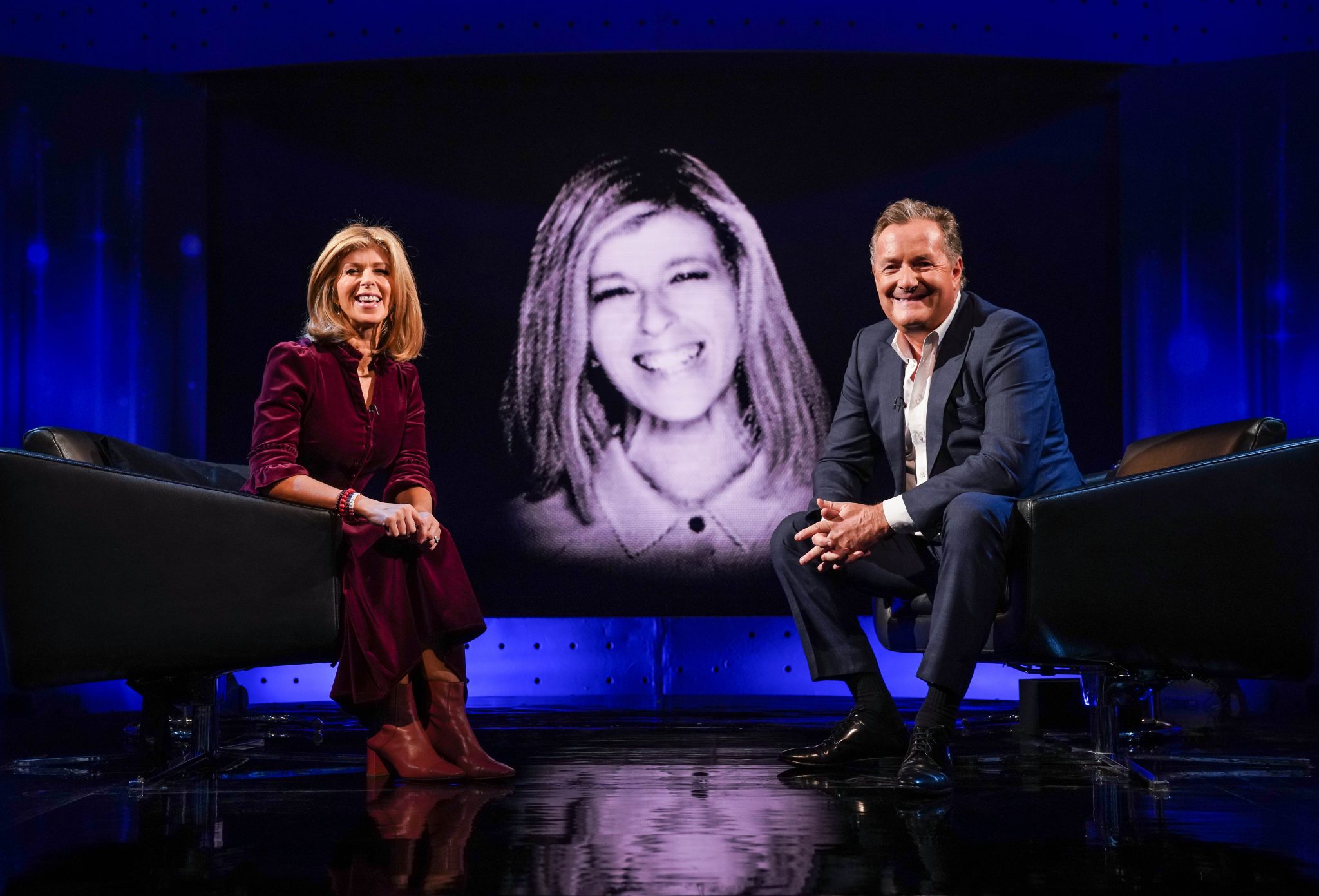 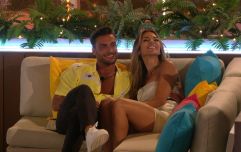 END_OF_DOCUMENT_TOKEN_TO_BE_REPLACED

Gordon, Gino & Fred celebrate Christmas in two specials as they head to Sweden and Morocco on Tuesday 21st and Thursday 23rd December at 9pm. 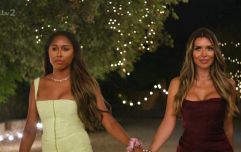 Love Island: Liam dates both bombshells as Gemma sets her sights on Luca

END_OF_DOCUMENT_TOKEN_TO_BE_REPLACED

Madagascar: Escape to Africa is on Christmas Eve at 4.05pm and action comedy Central Intelligence is at 10pm on Virgin Media One.

Man About Dog is over on Virgin Media Two at 9pm.

From 10am you'll be able to catch Holly and Philp hosting a This Morning Christmas Special, with special hour-long episodes of Emmerdale and Coronation Street from 7pm.

Don’t Look Back In Anger is also set to air at 5.30, showing the highs and lows of the year. 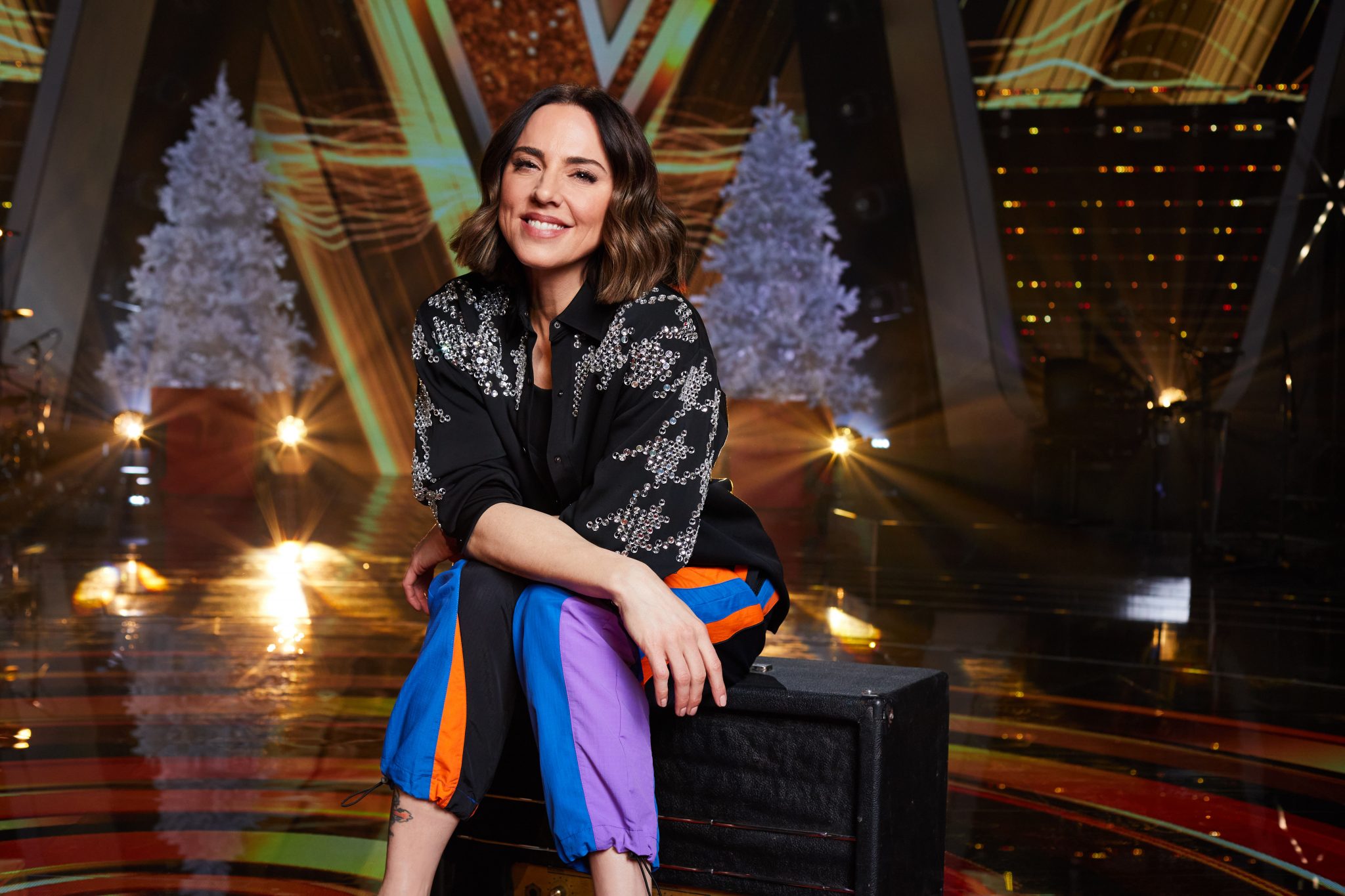 On Christmas Day, the midday movie is A Dog Named Christmas with Dirty Dancing following that, while John Wick 3 airs over on Virgin Media Two.

‘The Voice Kids’ returns on Monday 27th December at 7.30pm for three special episodes airing consecutively on Virgin Media One.

Family Fortunes returns with a Christmas Special with Gino D’Acampo on Tuesday 28th December at 6pm. 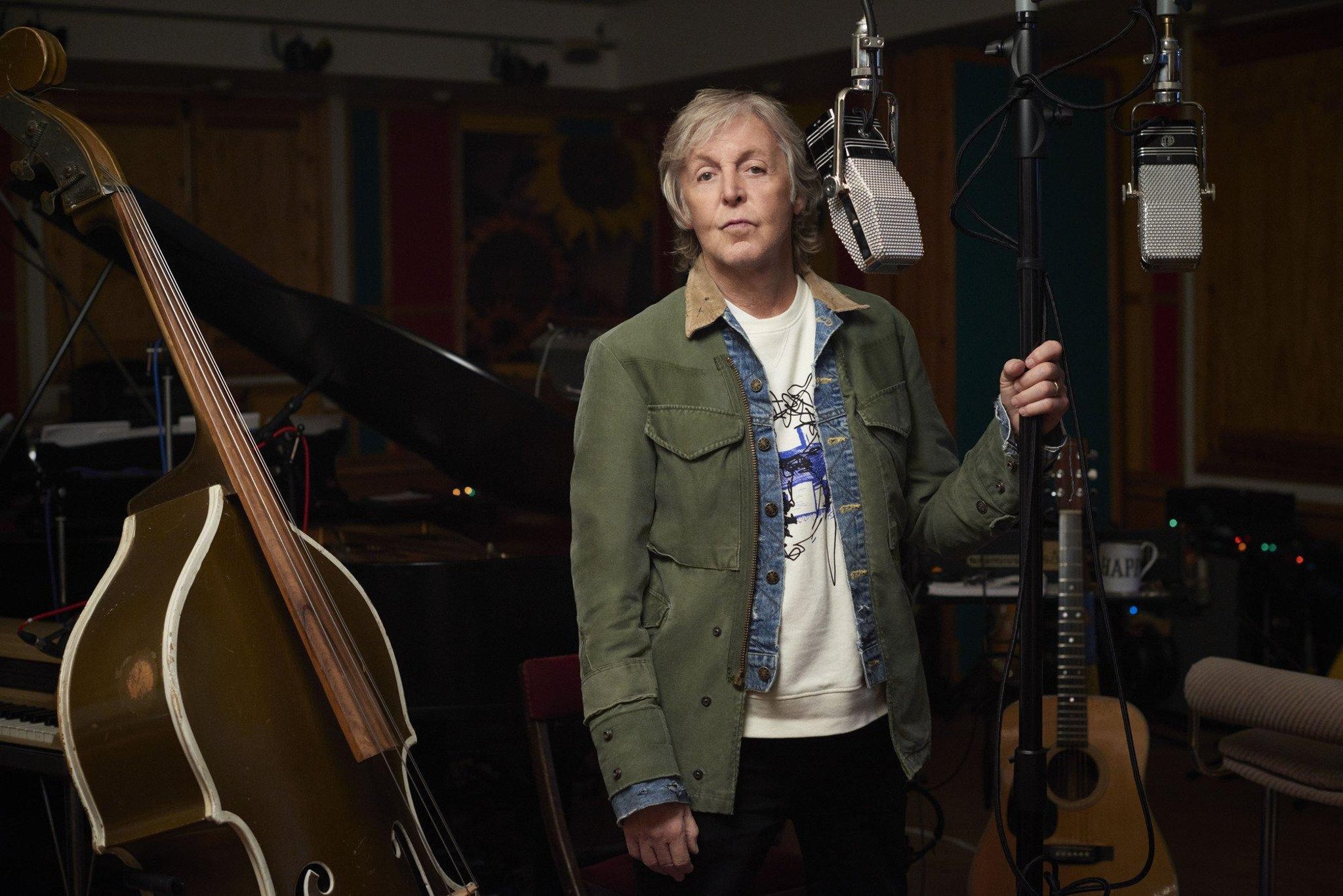 Sports Stories continues at 10pm on Virgin Media One with Nina Carberry and Ian McKinley.

A brand new series of It’ll Be Alright On The Night starts at 9pm with David Walliams.

Paul O’Grady is back at 8.30pm for a Christmas special from Battersea Dogs & Cat Home.

Graham Norton is back on New Year’s Eve with his annual show at 11.55pm on Friday 31st December.

And what better way to bring in the New Year than with Ryan Gosling and the romantic classic, ‘The Note Book’ at 9pm.

When it comes to binge watching, it's what Christmas is made for, and the Virgin Media Player is full of free shows and movies for you to obsess over.

Brand new boxsets landing on the player this December include Real Housewives of Miami and Real Housewives of Orange County, as well as Love Island Australia, The Masked Singer, Wags LA, RuPaul’s Drag Race, Eating with the Enemy, The Long Call, Manhunt, Angela Black and Gogglebox.