Last week, the highly anticipated sequel To All The Boys: P.S I Still Love You dropped on Netflix.

The streaming service (being very smart) dropped the flick just in time for Valentine's Day and the romantic weekend that followed.

The movie continues on where the first film left off as Lara Jean (Lana Condor) cannot believe that she now has a boyfriend and it happens to be ridey Peter Kavinsky (Noah Centineo) - who is also also equally obsessed with her.

But there's a spanner thrown into the works when the recipient of her fifth love letter finally writes back to her and she feels like she's catching feelings.

Could she see herself with John Ambrose McClaren, her childhood crush? 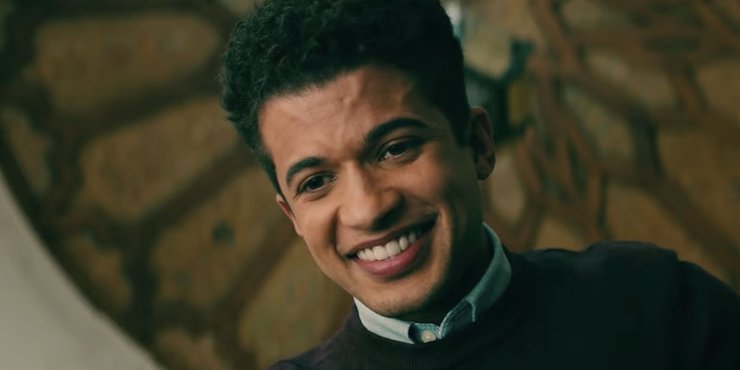 END_OF_DOCUMENT_TOKEN_TO_BE_REPLACED

Anyways, it seems as though since the second flick decided to introduce a new love triangle, an old one had to be cut out meaning there was no room in the second flick for Josh Sanderson (Israel Broussard).

In the first movie, Josh was dating Lara Jean's sister, Margot however, had a strong and sweet relationship with Lara Jean (one that some fans stanned more than her connection with Peter!) But unfortunately, since Josh is only mentioned in passing in the second book by Jenny Han (which the movies are based on), it seemed right for them to cut his character completely to make way for new storylines.

It is believed that Josh and Margot never gave things a second chance and Josh ended up dating somebody new. 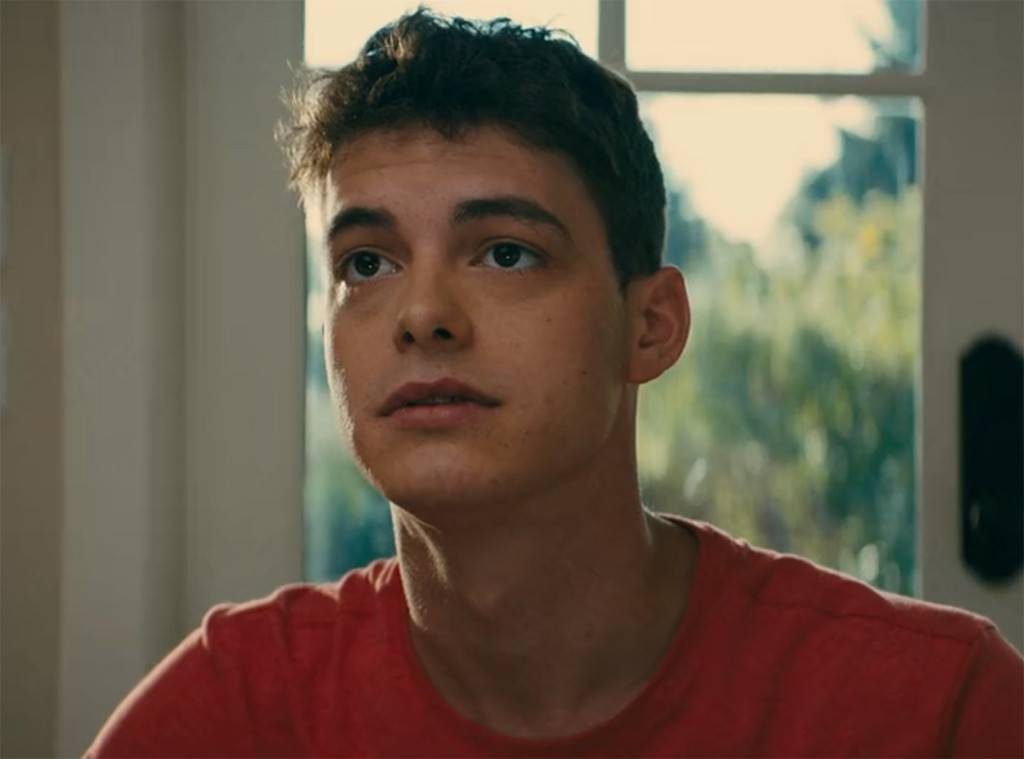 Josh also gets accepted into college in the second book and plans to move away, showing his distance.

Here's one mention of Josh in the second book (which kinda explains all!)

"People come in and out of your life. For a time they are your world; they are everything. And then one day they’re not. There’s no telling how long you will have them near.

"A year ago I could not have imagined that Josh would no longer be a constant for me. I couldn’t have conceived of how hard it would be to not see Margot every day, how lost I would feel without her - or how easily Josh could slip away, without me even realizing."

And since Josh isn't mentioned in Jenny's third book, we'll take it that we won't see him in the potential third flick or thereafter.

You can stream To All The Boys: P.S I Still Love You on Netflix now.

popular
Here is the reported I'm A Celeb All Stars line-up
Two Love Island 2022 stars have just become step siblings...
Molly Mae Hague shares emotional moment she discovered she was pregnant
Abducted in Plain Sight: True crime drama follows girl who was kidnapped twice by the same man
Female child rushed to hospital after violent incident in Co. Clare
5 delicious brunch spots around Ireland to try out on your next trip with the girls
Young girl found injured in Co. Clare house is in critical condition
You may also like
5 days ago
Rylan Clark was hospitalised with two heart failures after marriage breakdown
1 week ago
A docuseries about the 'Bling Ring' is coming to Netflix
2 weeks ago
The Handmaid's Tale confirmed for a 6th and final season
3 weeks ago
The Midnight Club: Netflix's latest thriller series will have you seriously spooked
3 weeks ago
Gemma Owen reportedly set to star in show about footballers' daughters
3 weeks ago
The Crown producers have a plan in place for if the Queen dies during filming
Next Page