When Big Little Lies debuted on HBO in 2017, it quickly secured a legion of fans, so it came as no surprise when a second series was released.

The series follows a group of wealthy mothers in Monterey, California, though darker secrets linger beneath the surface of their seemingly perfect lives.

END_OF_DOCUMENT_TOKEN_TO_BE_REPLACED

The show was based on Liane Moriarty's hit novel of the same name, and its all star cast included Reese Witherspoon, Nicole Kidman, Zoë Kravitz, Laura Dern and Shaliene Woodley.

The last season ended on a cliffhanger, with the ladies of Monterey gathering outside the local police station, though it was unclear what they were up to exactly.

While some fans have been eager to know what is next in the saga, Zoë Kravitz has confirmed that there will not be a season three due to the passing of the show's director Jean-Marc Vallée. 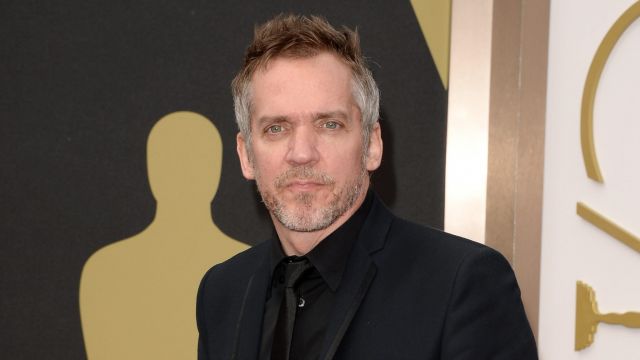 END_OF_DOCUMENT_TOKEN_TO_BE_REPLACED

Vallée, who received an Oscar nomination for his work on Dallas Buyers Club, passed away in December 2021 at the age of 58.

"We talked about doing a season three a lot," Zoë said in an interview with GQ Magazine. "Unfortunately, Jean-Marc Vallée, our incredible director, passed away this last year. It's heartbreaking.

"I can't imagine going on without him. He really was the visionary for that show. Unfortunately, it's done." WATCH: The trailer for Dead to Me is here

END_OF_DOCUMENT_TOKEN_TO_BE_REPLACED

After his death, the Directors Guild of Canada renamed one of their awards – the DGC Discovery Award – the Jean-Marc Vallée Discovery Award in honour of the late director.

popular
"You can’t imagine what it feels to have had a baby and yet feel like you didn’t"
Kate Garraway gives heartbreaking update about Derek's health
The Lion King is returning to Dublin next year
Bad Sisters stars snap back at New York Times article that called them British actors
Mother of missing X Factor star speaks out a month after his disappearance
Gwen Stefani reportedly pregnant with baby number four
Nicola Coughlan lands "lifelong dream" role as she gets cast in Oliver Twist
You may also like
4 weeks ago
Netflix reveals full line-up of new shows and movies arriving in November
1 month ago
The trailer for Firefly Lane season two is here
1 month ago
Netflix to crack down on password sharing soon
1 month ago
The Strictly Come Dancing 'mole' drama explained
1 month ago
Wait, are we getting an all-stars edition of Come Dine With Me?
1 month ago
Everything we know so far about the Glee documentary
Next Page