It's the middle of the month and Inside Scoop is back!

Cassie Stokes and Rob Kenny discuss the latest celebrity news in the latest of the series, from the Kardashians making BFFs with a Bridgerton star, to Niall Horan investing in an Irish lifestyle brand.

A lot happened in the last month, Kim Kardashian and Ireland's own Nicola Coughlan became best friends after Nicola tweeted Kim telling her the outfits on Bridgerton were inspired by the Kardashians.

As the world’s number one @bridgerton Stan does @KimKardashian know that the Kardashians were a massive inspiration for the Featheringtons and we talked about them all the time during our fittings?
Because I feel like she should know this 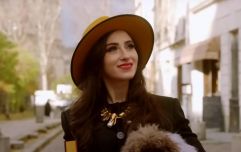 Hayu is releasing an Emily in Paris themed reality show

END_OF_DOCUMENT_TOKEN_TO_BE_REPLACED

In other Irish celeb news, Suzanne Jackson (of SoSuMe fame) moved to Portugal. Earlier this month, the Irish influencer shared a post explaining that herself and her husband Dylan had made the move - and followed all the safety guidelines in the process.

There's no word on when they'll move back to Ireland, but if Jackson is able to run her successful company from the comfort of a poolside lounger, we wouldn't blame her if she stayed forever. 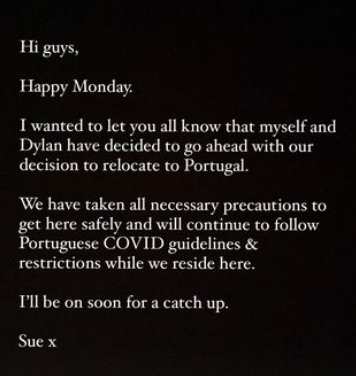 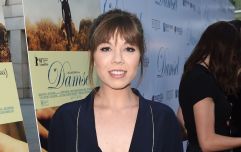 What's going on with the Nickelodeon misconduct allegations?

END_OF_DOCUMENT_TOKEN_TO_BE_REPLACED

Another Irish celeb making waves this month was Niall Horan - but this time, not for his singer songwriter skills.

The former One D star recently announced on Twitter that he had invested in Irish lifestyle company Gym+Coffee. Horan said he is a big fan of the brand and the community it has created, and has plans to grow its international appeal. 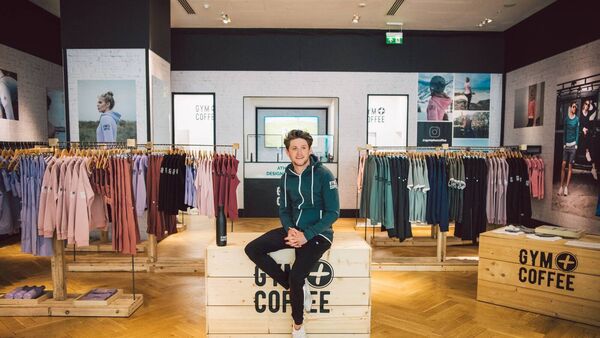 Cassie and Rob also discussed some of the best food boxes around these days, which you 100% need to know about.

Feats @ Home is a favourite of theirs, as is the pizza from Little Forest; a place you need to try for take away boxes. According to Rob "it's the best pizza ever."

And since picnics in parks aren't going away anytime soon, you'd do worse than to bag yourself a little carrier picnic table, made especially for a bottle of wine and four glasses.

popular
Top tips for keeping your fake tan on for longer as the weather heats up
Paige Thorne breaks her silence on Jacques O'Neill drama
TikToker shows how to avoid sweat stains by using pantyliners
Love Island producers respond to claims Jacques was kicked off the show for "bullying"
Ekin-Su Cülcüloğlu signs the biggest fashion deal in Love Island history
Met Éireann extends high temperature warning for Ireland this weekend
Apparently, THIS is the reason why Louise Redknapp split from Jamie Redknapp
You may also like
2 weeks ago
ASAI complaint upheld against Suzanne Jackson over Instagram ad
1 month ago
Suzanne Jackson taking a "step back" from her business
6 months ago
More Irish fake tan brands issue updates ahead of new EU regulations
6 months ago
Suzanne Jackson forced to pull Ultra Dark tan from market in April
1 year ago
Suzanne Jackson returns to Portugal after cancelling move
1 year ago
Suzanne Jackson returns home from Portugal to look after sick dog
Next Page