Irish fans of I'm a Celeb Get Me Out of Here will be delighted to know that one of our own will be diving into the jungle.

Saying that, the popular show will be changing it up as due to Covid restrictions, for the first time ever it will not be filmed in Australia.

Rather, this year's series will be taking place in a castle in the Welsh countryside. You love to see it. 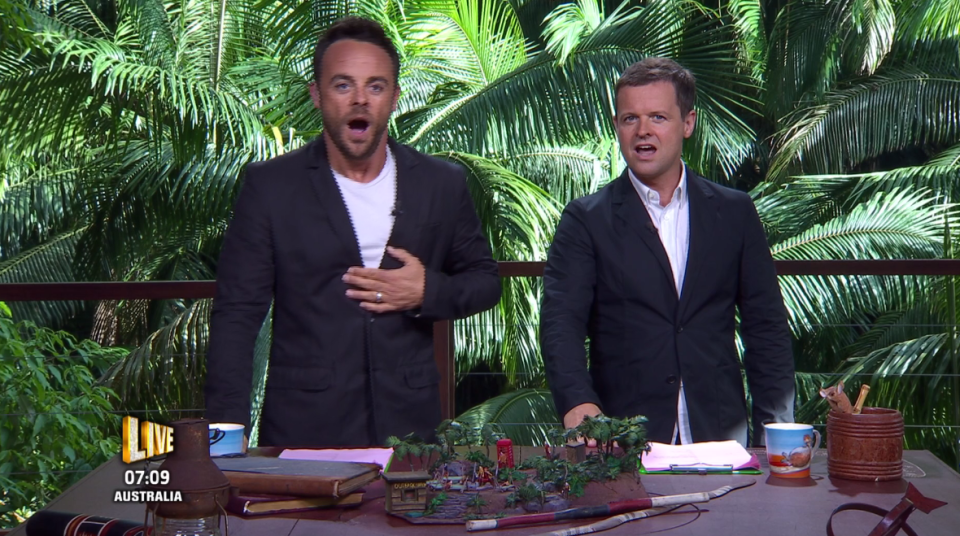 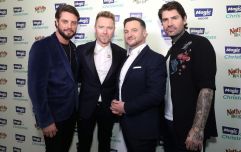 END_OF_DOCUMENT_TOKEN_TO_BE_REPLACED

The Irish celeb that will be appearing on this year's I'm a Celeb is none other than Boyzone's Keith Duffy.

OK! Magazine reports that Duffy who is also well known for his role in Coronation Street will enter the jungle alongside British track hero Mo Farah and Keith’s former Coronation Street co-star Beverley Callard for this year’s show. 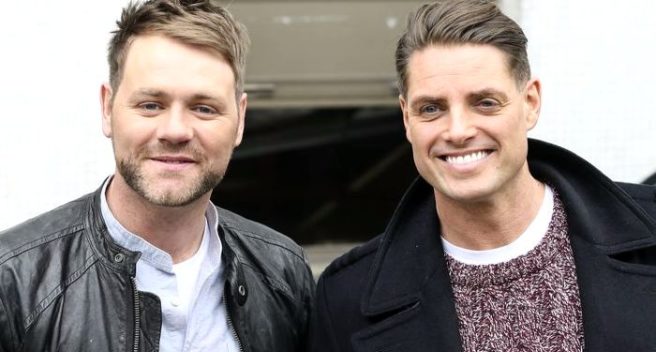 Keith initially turned down a spot on the line up earlier this year as he was due to go on tour with Brian McFadden but due to Covid the tour has had to be postponed.

Duffy previously starred in the very first series of Celebrity Big Brother back in 2001 where he finished in third place.

Girls With Goals || Her · Ep.151: 'A Story Shared' - Aoife P. Rafter on blogging during a pandemic and living with CF
popular
"I don’t know where I’d be without her:" Paul Mescal chats new girlfriend in candid new interview
Zoe Alexander Says X Factor Made Her Look Like a 'Fool'
QUIZ: Can you guess the TV show from the kitchen?
Ex-housemate has no sympathy for I'm A Celeb's Jordan North - because he let her gerbil die
AOC weighs in on Harry Styles' Vogue cover, says he looks "bomb"
Nutella have launched their first ever Christmas jumper - and it's v cute
Here's what happens on every day of your menstrual cycle (roughly)
You may also like
1 year ago
Fair City's George McMahon marries longtime girlfriend Rachel Smyth
1 year ago
Boyzone to continue touring without Keith Duffy following hospitalisation in Thailand
2 years ago
'They started as our opening act'... Keith Duffy mocks Westlife
3 years ago
Robbie Williams' excuse for not joining Boyzlife is priceless
3 years ago
Keith Duffy was reportedly attacked in a Dublin nightclub
1 week ago
Spoilers: Grey's Anatomy season 17 premiere brings back OG cast member
Next Page