Khan suggested that her late friend's storyline was not handled as compassionately as she had hoped.

Jemima Khan, who was a close friend of Princess Diana, has pulled her involvement from Netflix's The Crown.

Khan, who is a film producer, was one of the sources the show's creators used to inform the fifth season of the hugely popular TV series.

END_OF_DOCUMENT_TOKEN_TO_BE_REPLACED

However, she has decided not to continue to advise after criticising the show for not handling Diana's story as "respectfully or compassionately" as she had hoped.

She told the Sunday Times: "It was really important to me that the final years of my friend’s life be portrayed accurately and with compassion, as has not always happened in the past.”

She continued: "In 2019, Peter Morgan asked me to co-write on the fifth series of The Crown, particularly those episodes which concerned Princess Diana's last years before she died.

"After a great deal of thought, having never spoken publicly about any of this before, I decided to contribute. 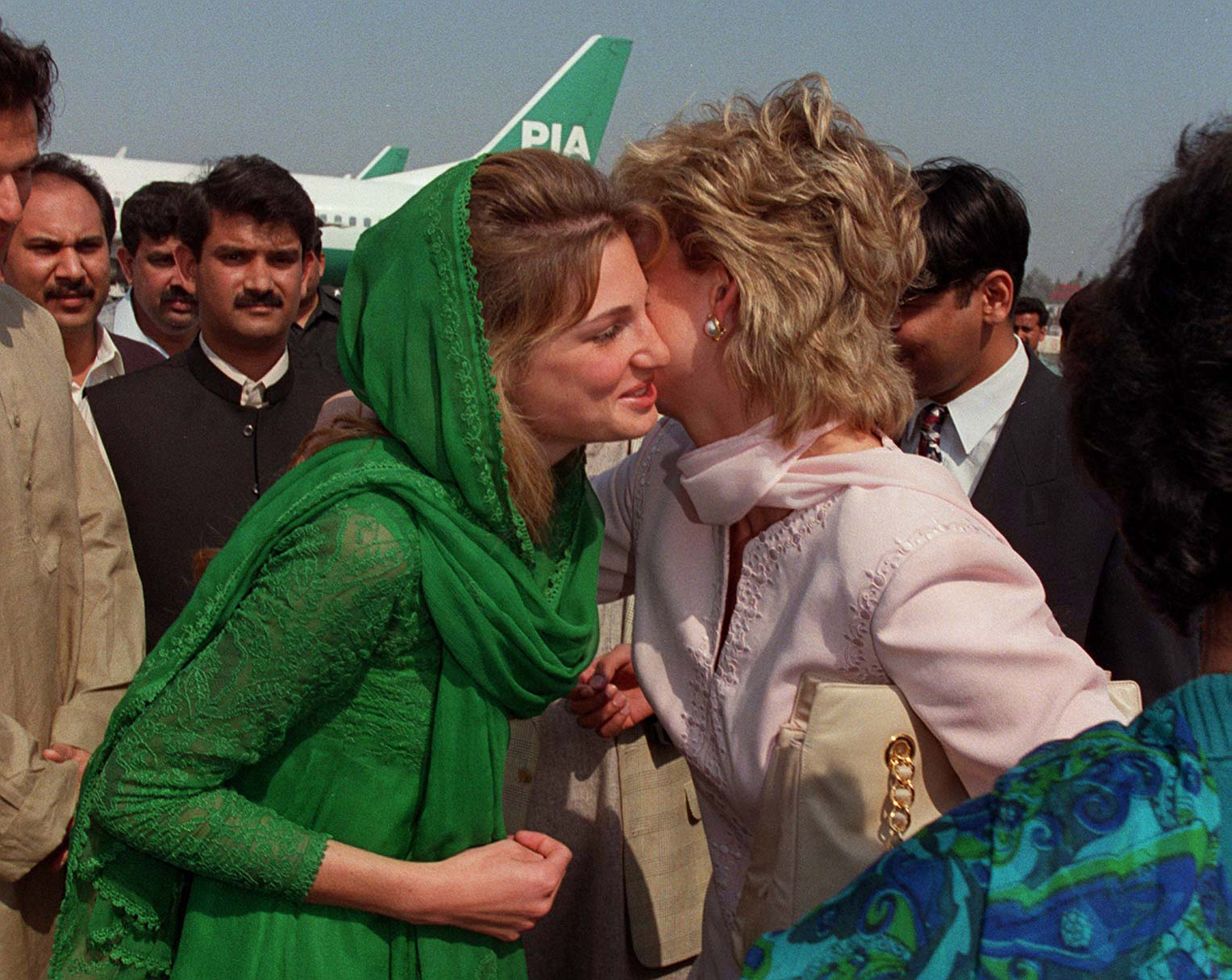 END_OF_DOCUMENT_TOKEN_TO_BE_REPLACED

"We worked together on the outline and scripts from September 2020 until February 2021. When our co-writing agreement was not honoured, and when I realised that particular storyline would not necessarily be told as respectfully or compassionately as I had hoped, I requested that all my contributions be removed from the series and I declined a credit."

A spokesperson for The Crown responded to Khan's comments about the show in a statement: "Jemima Khan has been a friend, fan and a vocal public supporter of The Crown since season one. She has been part of a wide network of well-informed and varied sources who have provided extensive background information to our writers and research team, providing context for the drama that is The Crown. She has never been contracted as a writer on the series."

Filming for the upcoming season got underway this summer, and it is expected to air next November.

popular
Bride asks for divorce day after wedding following groom's disrespectful cake stunt
Head of dive squad searching for Nicola Bulley thinks 'something's not right'
Teenager killed in shark attack after swimming with dolphins in Australia
Love Island fans are calling for Ron to be dumped after accusing him of "gaslighting" Lana
These are the most popular names for babies born in February
Police believe they know what happened to missing dog walker Nicola Bulley
Here's why Nicola Peltz-Beckham's family are suing her wedding planners
You may also like
3 weeks ago
WATCH: The trailer for Pamela Anderson's Netflix documentary is here
1 month ago
All of the new Netflix movies and shows arriving in January
1 month ago
Netflix fans left on the verge of 'throwing up' and issue warning about 'upsetting' dog movie
1 month ago
Netflix teases UK version of Selling Sunset to begin next year
1 month ago
Check out the first look at Netflix's Pamela Anderson documentary
1 month ago
Royal family sources claim they were not contacted by Netflix about Harry & Meghan
Next Page