Get the gym, tan and laundry ready.

MTV is returning to the Shore - just not in Jersey.

The network announced on Monday that there were reviving the Jersey Shore format for a new series, called MTV Floribama Shore.

The eight episode series will premiere on November 27 in the United States, before airing internationally in December - and they've even replaced the iconic duck phone.

The show will be set in the Florida Panhandle along the beach that stretches to Alabama, according to a press release from MTV.

It is described as:

“[It] is the story of eight young adults who come to spend the summer in the hottest beach town on the Gulf Coast, Panama City Beach, to party it up and put the real world on hold for just a little bit longer. 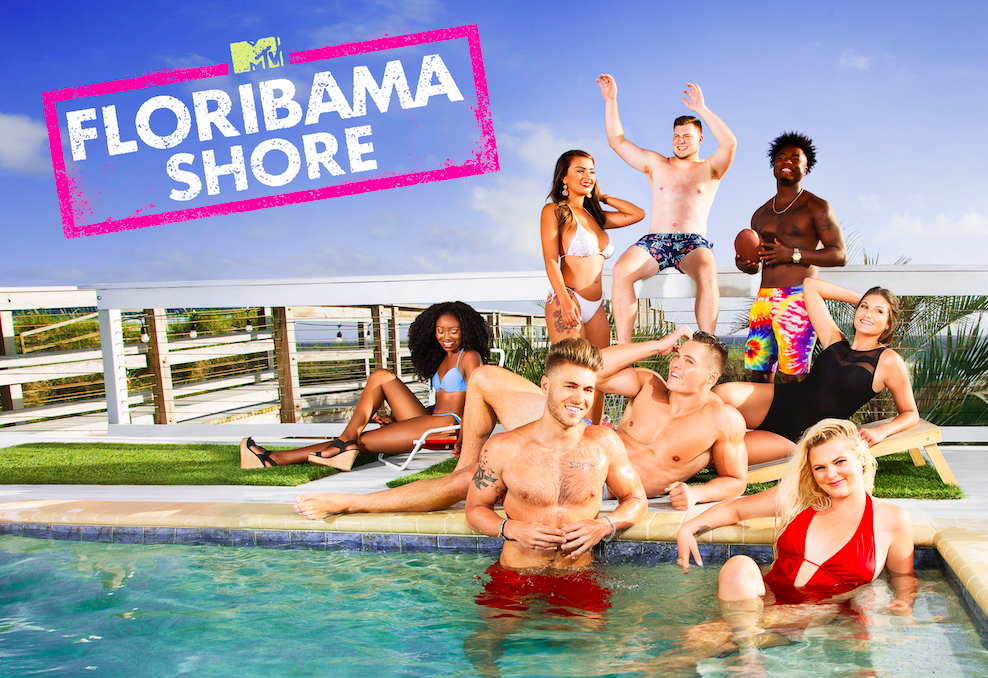 “But each is armed with incredible life experiences and standing at a crossroads, whether it’s ending a relationship, tasting independence for the first time, or trying to escape the past.

“This coming of age story captures the very real thrill and angst of being young and trying to figure out the future with a group of people you’ll come to call family.”

The cast members are:

popular
Irish girls name was the most used Irish name in the United States last year
Love Island: Danica sets her sights on Andrew as Luca asks Jacques about his relationship with Gemma
Cancer campaigner Deborah James passes away aged 40
Dublin Airport not ruling out a "flight cap" amid chaos
"It is no small thing:" Sharon Stone shares she experienced pregnancy loss nine times
ER and Ray Donovan actress Mary Mara dies after drowning incident
Vicky Phelan "holding her own" as she shares health update
You may also like
6 months ago
Real Housewives of Johannesburg star Naledi Willers dies aged 30
8 months ago
Channel 4 viewers not able for documentary about threesomes
9 months ago
Is there a future for reality TV?
9 months ago
Married At First Sight star removed from show for "unacceptable" behaviour
10 months ago
ITV2's new dating show is The Bachelor with a major twist
1 year ago
This new Netflix property show will fill that 'Selling Sunset' void in your life
Next Page