A few months back, it was confirmed that the Gossip Girl reboot was, indeed, happening.

No, Blake Lively would not be playing the lead, and no, Penn Badgley would not be hanging about being all adorable and goofy in his classic Dan Humphrey way. 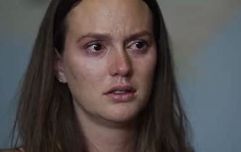 Netflix viewers are loving twisty thriller The Weekend Away

END_OF_DOCUMENT_TOKEN_TO_BE_REPLACED

The reboot is to be a reimagining of Gossip Girl for a new generation, one set eight years after the original website went dark, with a whole host of new rich, white American kids ambling about the place up to no good.

And although there is a very small chance that some members of the original cast will indeed be showing up in the new series, there is one major person who seemingly is definitely making a come back. 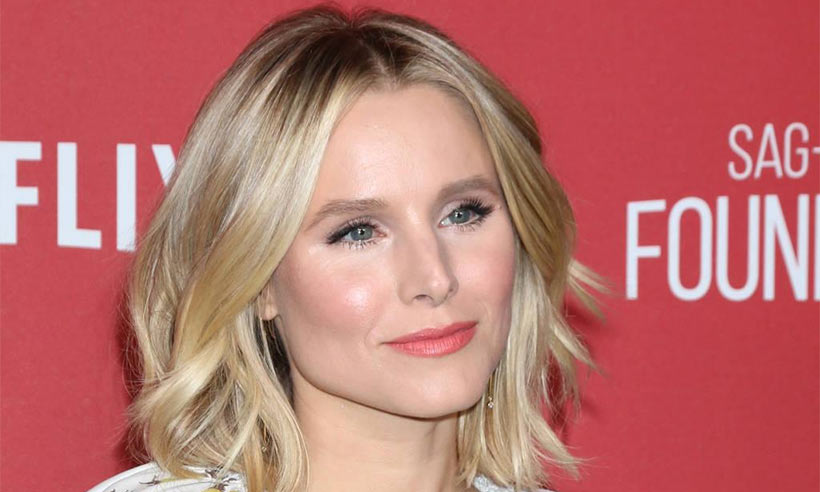 END_OF_DOCUMENT_TOKEN_TO_BE_REPLACED

The Veronica Mars star and long-time Gossip Girl narrator will be returning for the upcoming series of the reboot, which is currently in production.

"Kristen Bell has always been and will always be the voice of 'Gossip Girl,'" said original series creators Josh Schwartz and Stephanie Savage, and showrunner Joshua Safran. 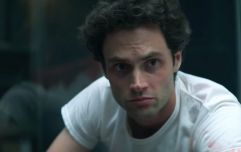 END_OF_DOCUMENT_TOKEN_TO_BE_REPLACED

They told TVLine that the narrator will be back and will be as salty as ever in the new series, which is set to debut on our screens (on HBO Max, nonetheless) some time later next year.

Pumped? You better be.

"Eight years after the original website went dark, a new generation of New York private school teens are introduced to the social surveillance of Gossip Girl," reads the synopsis.

"The prestige series will address just how much social media — and the landscape of New York itself — has changed in the intervening years."

Chace Crawford, who played Nate Archibald, recently discussed the possibility of a Gossip Girl reboot - and why he would "have to" cameo if one did happen.

So you know, lots to look forward to.

popular
Traditional names such as Mary, Maureen, John and Michael may soon be extinct
The 2 Johnnies share unbelievable catfish ordeal as woman 'targets 40 people'
Toddler drowns in swimming pool while on holidays in Costa Blanca
Kardashian fans in hysterics after Kim's vegan advert
This is how much Kourtney and Travis' wedding cost
Singer Cliona Hagan marries Simon Sheerin in Athlone ceremony
Daughter of teacher killed in Texas school shooting pays tribute
You may also like
11 months ago
5 things we learned from the Gossip Girl reboot trailer
2 years ago
XOXO: Here's everything we know about the Gossip Girl reboot cast
2 years ago
12 books to read while waiting for the Gossip Girl reboot
2 years ago
The cast for the Gossip Girl reboot has been announced
2 years ago
QUIZ: How well can you remember the very first episode of Gossip Girl?
2 years ago
Ed Westwick has found love again, one year after splitting from Jessica Serfaty
Next Page