Chace Crawford has sparked the hopes for a Gossip Girl revival as he admitted he could see the series returning for a limited season.

However, he noted, it would have to be with brand new characters.

"I don't know what it would look like with us being in our 30s now, but I always say, because it was such a big part of my life, I'm open to anything.

"It would have to be really right, and really specific, and with TV and the golden age of the TV streaming service, maybe an eight-episode season..." 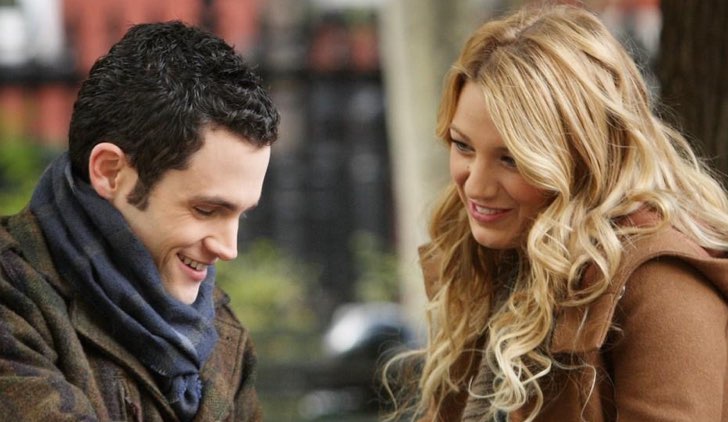 And while he said that it could be "tough" to get his former co-stars on board due to scheduling issues with other shows, he wouldn't rule out doing a cameo.

"It would be very tough to get everybody on board I think because of their schedules, Penn, Leighton, Ed... They're all doing really good TV shows.

"It would be hard I think [to get them all together]. The reboot might come in the form of new characters. I would absolutely cameo. I'd have to!"

Earlier this year, CW president Mark Pedowitz said that there had been a "discussion happening" about the reboot - however, he added that he didn't know "what it would be." 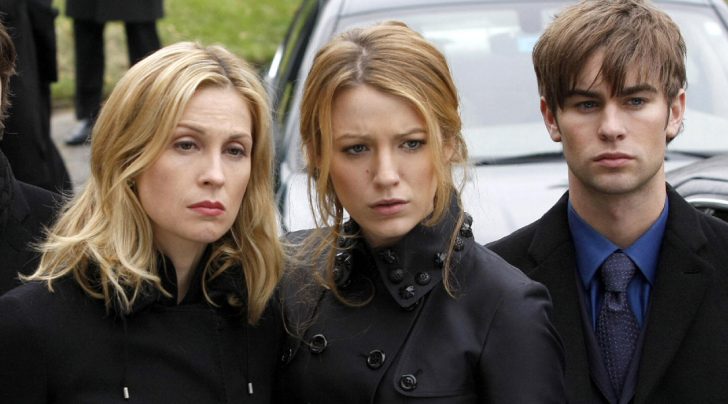 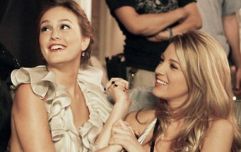 The cast for the Gossip Girl reboot has been announced

END_OF_DOCUMENT_TOKEN_TO_BE_REPLACED

Meester told E! earlier this year that while she hadn't heard of the reboot happening, she would "never say never."

Meanwhile, Lively told Variety back in 2017 that while she was looking "to do something that I haven't done yet, not something that I did," she would be up for the reboot "if it made sense."

Girls With Goals || Her · Ep.151: 'A Story Shared' - Aoife P. Rafter on blogging during a pandemic and living with CF
popular
Around the world: The most popular baby names in major cities across the globe
Matt LeBlanc And Matthew Perry Reveal Reason Why They Didn’t Attend Jennifer Aniston’s Wedding
Netflix announces new true crime documentary series: The Vanishing At The Cecil Hotel
Katie Price moves son Harvey to residential college to give him a chance at an independent life
Domino's is giving away free pizza to Ireland's frontline care workers
Here's the average age people lose their virginity around the world
When will lockdown end in Ireland?
You may also like
10 months ago
12 books to read while waiting for the Gossip Girl reboot
1 year ago
Kristen Bell is officially returning as narrator for the Gossip Girl reboot
1 year ago
Ed Westwick has found love again, one year after splitting from Jessica Serfaty
1 year ago
Chase Crawford has a lot to say about the ending of Gossip Girl AND the reboot
1 year ago
Some of the original Gossip Girl actors might appear in the new reboot
1 year ago
Leighton Meester just went for a massive hair change and we're getting serious Gossip Girl vibes
Next Page