Guys, it may finally be happening!

Word on the street is that Gossip Girl is in early discussions for a reboot, and our week is made.

TVLine recently spoke to Mark Pedowitz, resident of The CW, about the project.

"A lot is up to Warner Bros. and Josh (Schwartz) and Steph (Stephanie Savage), ’cause you don’t want to do anything without them." 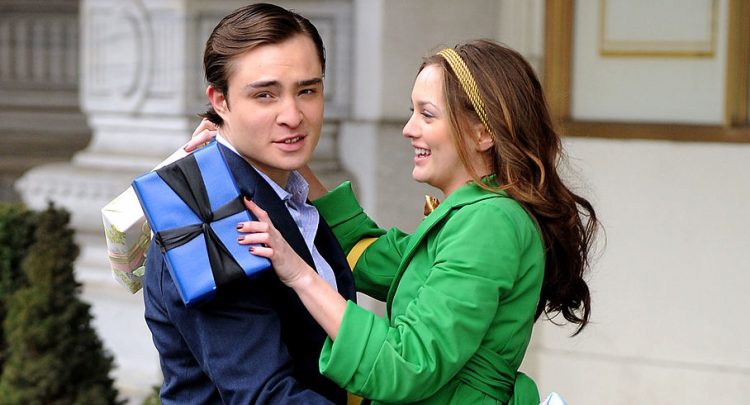 The Steph and Josh he referred to co-created and co-produced the show, so it's nice that he's thinking of them.

They also served as producers of the early 2000's teen drama The O.C, so they know what they're doing lads. 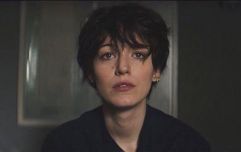 WATCH: Blake Lively is out for revenge in the first look at The Rhythm Section

END_OF_DOCUMENT_TOKEN_TO_BE_REPLACED

This is certainly positive, when you consider back in 2016, there were no discussions at all.

So you see? Progress baby.

And in 2017, Blake Lively seemed eager enough to go for a reboot, too.

Speaking to Variety, she said:

"It sort of all depends. Would I do seven years of the show? No, because it’s hard work and I’ve got my babies, and I don’t want to be away from them that much."

"But I’ve just learned in life you never say never. I’m looking to do something that I haven’t done yet, not something that I did. But would I do that? Who knows — if it was good, if it made sense. We had so much fun shooting and living and working in New York City."