Scared of what she could do, innit? 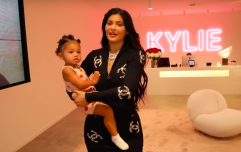 END_OF_DOCUMENT_TOKEN_TO_BE_REPLACED

The whole thing was a scandal that people talked about for weeks on end, deciding whether they did or didn't believe Jordyn's version of events, and conveniently ignoring the fact that Tristan was actually the one in the wrong here.

But hey, listen, people's hearts were broken, friendships were shattered beyond repair, and Khloe pretty much had her life ruined but at least KUWTK had a new focus for their upcoming season. 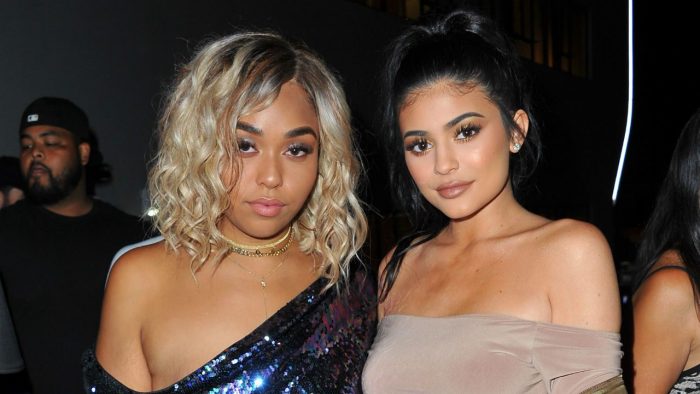 A few weeks back, the show teased the whole scandal from the moment that Khloe found out what had happened to Kylie's reaction to the whole debacle.

Khloe was, understandably, upset while Kylie was, naturally, furious, shouting "She fucked up!" Warranted reactions from both women, but the fury doesn't stop there.

In this week's teaser for an upcoming episode, Kylie chats about her reaction to the news some more.

She and sister Khloe have a chat about the aftermath of the scandal where Kylie admits that she called Jordyn - and wasn't entirely happy with the response she received. 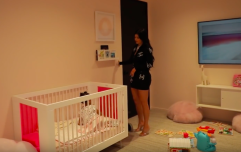 END_OF_DOCUMENT_TOKEN_TO_BE_REPLACED

"I called her and she didn’t really say anything," she says.

"She was just like, you know crying the whole time. And I was just telling her, 'I’m like scared of you now. Like, you’re capable of waking up the next morning with a smile on your face.'"

Like, she didn't really do the worst thing in the whole entire world, in fairness guys. She's allowed to smile again.

This comes after Khloe somehow, kind of defends Tristan's actions, saying that she expected this from him but not from Jordyn. 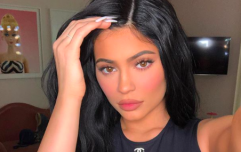 END_OF_DOCUMENT_TOKEN_TO_BE_REPLACED

"We’ve all known what he’s capable of. Look what he did when I was nine months pregnant," she says. "But I knew who he was. I never in a million years thought that’s who she was."

"I pretty much told her exactly what we’ve been talking about. Like, 'You weren’t thinking about True, not Khloe, not me.'

"You could do whatever, but when it affects my family, me, then that’s when it’s a problem."

Girls With Goals || Her · Ep.161: Feeling Peachy - Sharon Keegan of Peachylean on being an absolute BOSS!
popular
Big Brother star left temporarily blinded and scarred after TikTok DIY beauty 'hack'
The First Quadrillionaire? Paypal Accidentally Gives Man $92 Quadrillion
How to INSTANTLY unblock your stuffy nose (we swear this works)
Why Are Men so Obsessed With Boobs? The Answer is Pretty Surprising...
More footage of Tristan Thompson cheating on Khloe has emerged
Prince Harry says he wants to "break the cycle" of generational pain for his kids
Someone has ranked the penis size of men from all over the world
You may also like
1 month ago
Kylie Jenner addresses criticism over make up artist's GoFundMe
7 months ago
Kylie Jenner boosts US voter registration traffic by 1,500%
1 year ago
Kylie Jenner sparks rumours she's gotten back together with Travis Scott
1 year ago
Kylie Jenner shows Kim Kardashian her favourite mascara hack and it's actually a game changer
1 year ago
Kylie Jenner's longtime assistant quit her job to become a full-time influencer
1 year ago
Kylie Jenner shares unseen photo from her pregnancy ahead of Stormi's second birthday
Next Page