This legendary Neighbours star has signed up for Dancing On Ice

Neighbours actor Mark Little is said to be the latest star to have signed up for the next season of Dancing On Ice.

The actor who played the iconic character Joe Mangel on the soap between 1988 and 1991 and later in 2005 is said to have finally signed on and will head to the UK later this year to begin rehearsals.

“Bosses were desperate to sign him up,” a show insider told The Sun.

“Mark will add a sense of nostalgia to the show – everybody knows who he is.

“Joe Mangel is a Neighbours legend to fans old and new.” 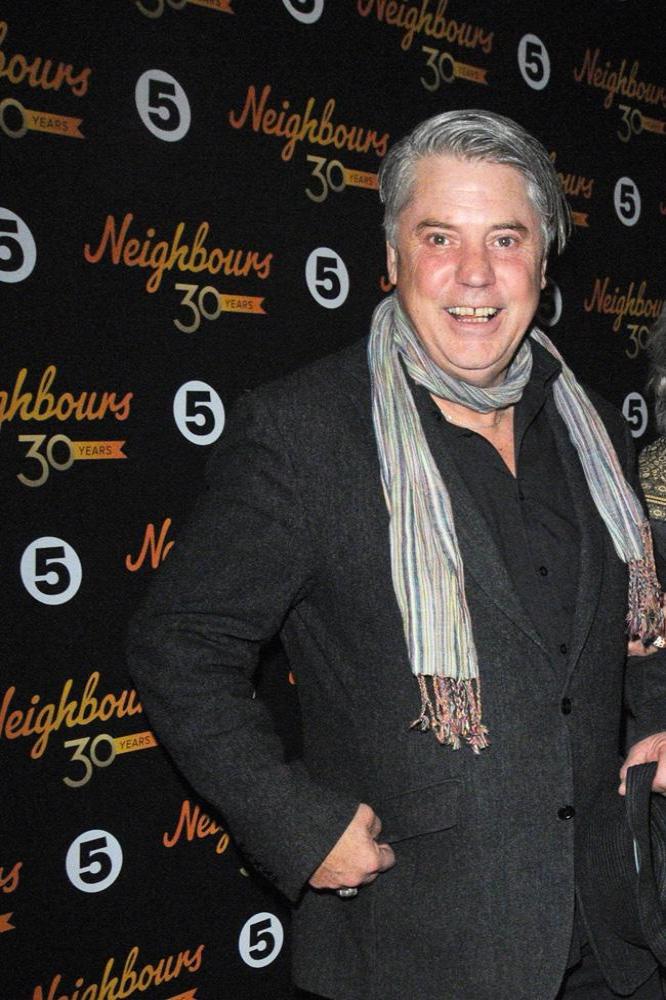 Mark has spent many years working and living in the UK having hosted The Big Breakfast after taking over from Chris Evans and performing in many stage shows, earning him huge accolades like an Olivier award.

END_OF_DOCUMENT_TOKEN_TO_BE_REPLACED

With the show due to return to our screens in January, rehearsal is expected to start in early December.

popular
QUIZ: Can you guess the TV series from the intro lyrics?
People are freaking out thinking that their star signs have changed
Will Smith admits to 'failing miserably' in 21-year marriage to Jada Pinkett Smith
Someone has ranked the penis size of men from all over the world
How to INSTANTLY unblock your stuffy nose (we swear this works)
The trailer for The Deceived has dropped, the new thriller starring Paul Mescal
5 absolute essentials for when you're having the gals over for a summer evening soirée
You may also like
20 hours ago
Grant Imahara, co-host of Mythbusters, has died aged 49
1 day ago
QUIZ: Can you guess the TV series from the intro lyrics?
1 week ago
CONFIRMED: Ozark to return for an expanded fourth and final season
2 weeks ago
QUIZ: How well do you remember the very first episode of The O.C.?
2 weeks ago
Leo Varadkar defends use of Mean Girls quote in Covid-19 speech
1 month ago
Carole Baskin handed control of Joe Exotic’s zoo in Oklahoma following court case
Next Page