This is Ekin-Su's world, and we're just living in it.

Cast your mind back to the start of this year's Love Island. The public had selected the couples, there was little to no drama in the villa and even far less chemistry.

On social media, fans were concerned that we could be in for a particularly dry season of Love Island, while others considered dropping off altogether. It just seemed like the show was lacking a little je ne sais quoi.

That was, of course, until Ekin-Su Cülcüloğlu walked in the door. 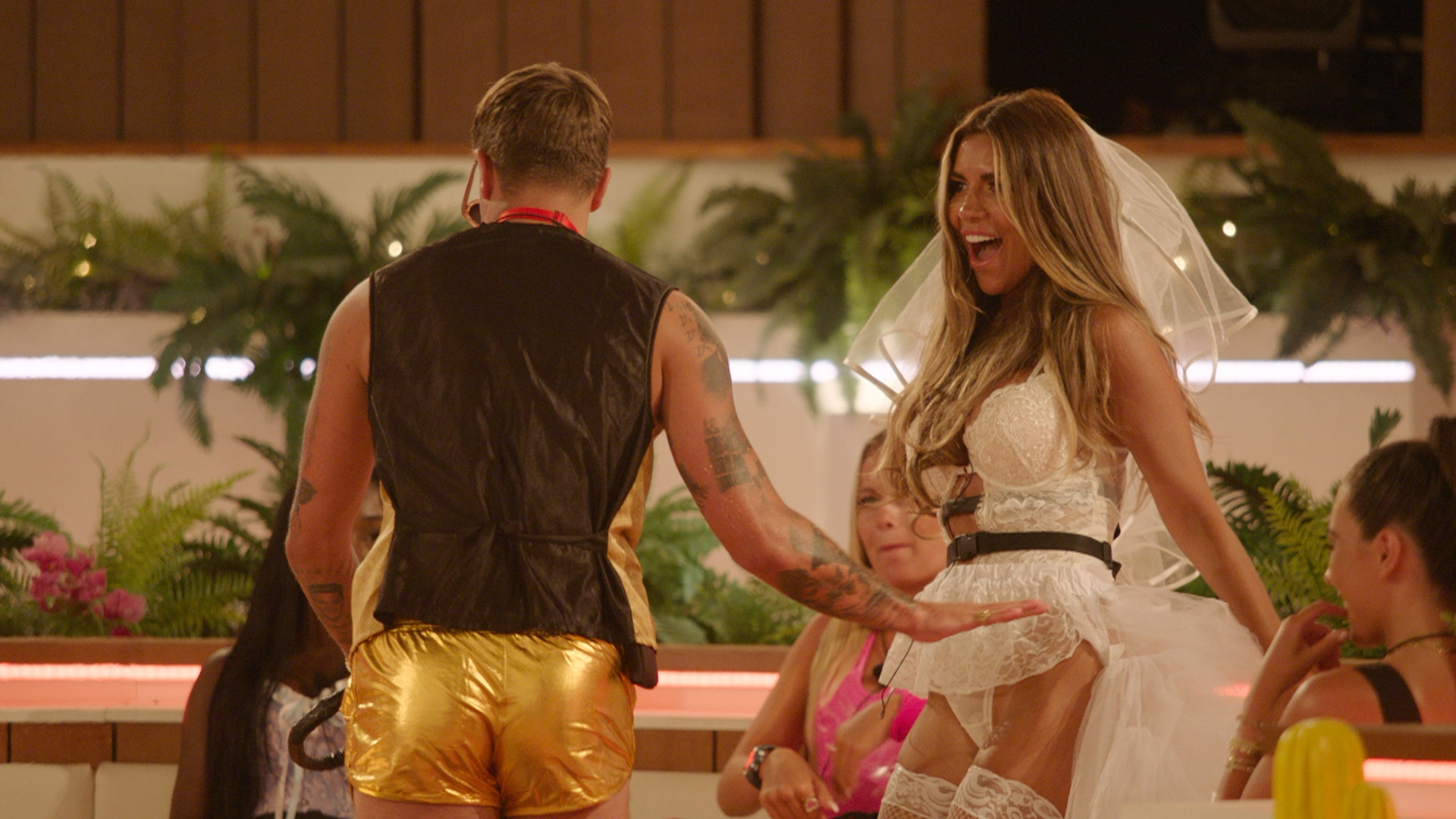 END_OF_DOCUMENT_TOKEN_TO_BE_REPLACED

In recent years, there have been concerns that the show has departed from its roots, and become a launchpad for influencers' careers, but this doesn't seem to be the case for Ekin-Su. During her introduction, she made it clear that her priority was finding love in the villa, and we believe her. As an established actress on the soap opera circuits in Turkey, Ekin-Su doesn't need lavish brand deals. She's a star in her own right. She didn't enter the show to become an influencer, she's here to find love, and this factor alone lets her stand out from her competitors.

While we have so much love for Ekin-Su in the outside world, it doesn't seem like she's the most popular inside the villa. In her quest to find her future husband, she's ruffled some feathers and fallen out with a few of her fellow islanders. After crawling away for a cheeky kiss with Jay on the balcony, chaos ensued. In the explosive aftermath, Davide labelled her a liar and an actress. Then, after falling out with Jay at a later stage, Jacques told her she was a "fucking headache". 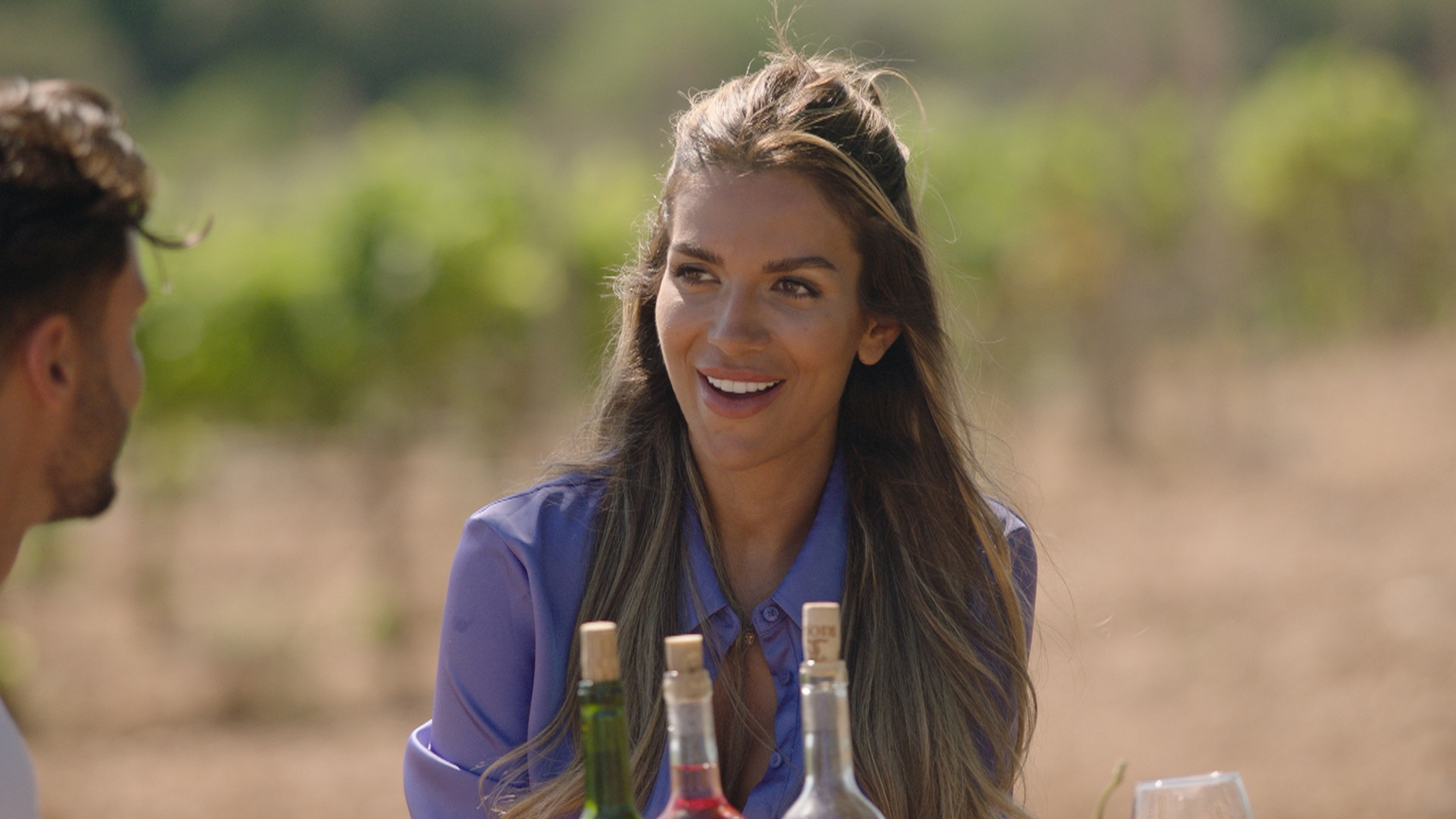 END_OF_DOCUMENT_TOKEN_TO_BE_REPLACED

However, Ekin-Su is not the first islander to explore her options on the show. Far from it. I would argue that her antics only get called out because it strikes the male islanders as atypical behaviour for a woman on the show. Take Toby Aromolaran as a case in point. Last year, he became a fan favourite after switching from Kaz to Chloe to Abigail to Mary and then back to Chloe again. And, as last night's episode demonstrated, the majority of the boys had no issue kissing other women under the guise of "testing" their relationship. Ekin-Su, however, received so much backlash from the other islanders, that fans even called Ofcom with bullying complaints.

Indeed, Ekin-Su defies the misogynistic expectations for female islanders to be passive in their approach to love in the villa. Shortly after her entrance, she told the other girls that she's not here to "make seasonal girlfriends", but in spite of this statement, she has established herself as a good friend to her fellow contestants. For instance, when Danica was faced with multiple rejections, as well as some cliquey behaviour, it was Ekin-Su who took her aside to remind her to be the bombshell that she is. 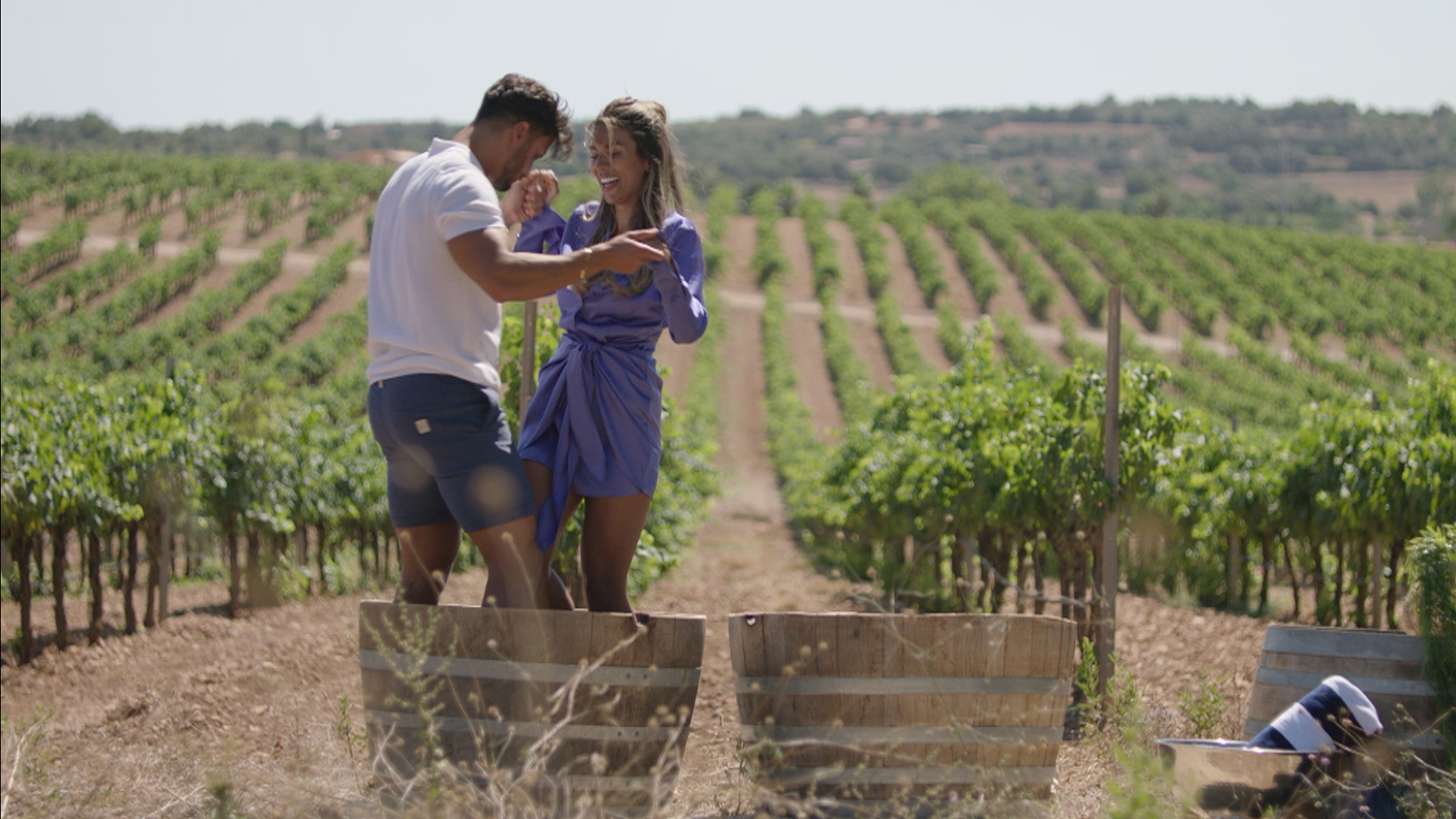 END_OF_DOCUMENT_TOKEN_TO_BE_REPLACED

Ekin-Su encouraged Danica to go after what she wants, and we could all do with taking a page out of her book. Her approach to life sees her express her desires unfiltered, and she is usually successful in fulfilling them. From communicating her desire for a morning coffee, to winning Davide back, to serenading Andrew with an unconvincing rendition of the Spongebob theme song, she's unafraid to just be herself, and it's deeply refreshing.

TikTok is awash with fan edits of Ekin-Su, while there are countless playlists dedicated to Ekin-Su energy on Spotify, and the praise feels very deserved. As well as lighting up our screens, Ekin-Su knows her worth, and her unbridled attitude is enviable.

While the bookies' favourite to win is Gemma and Luca, we'll be rooting for our Turkish delight, and if she decides to steal the money, we'll support her still.