The glitz and glam of the Tony Awards were last night and with Broadway finally lit up again, history was made and records were broken.

Lois Smith has become the oldest person to ever win a Tony award for acting, taking home her trophy for best actress in a featured her role as Margaret in The Inheritance.

At 90 years old, Lois has broken the record, according to the New York Times, and to make it all the more special, it is her first-ever Tony. 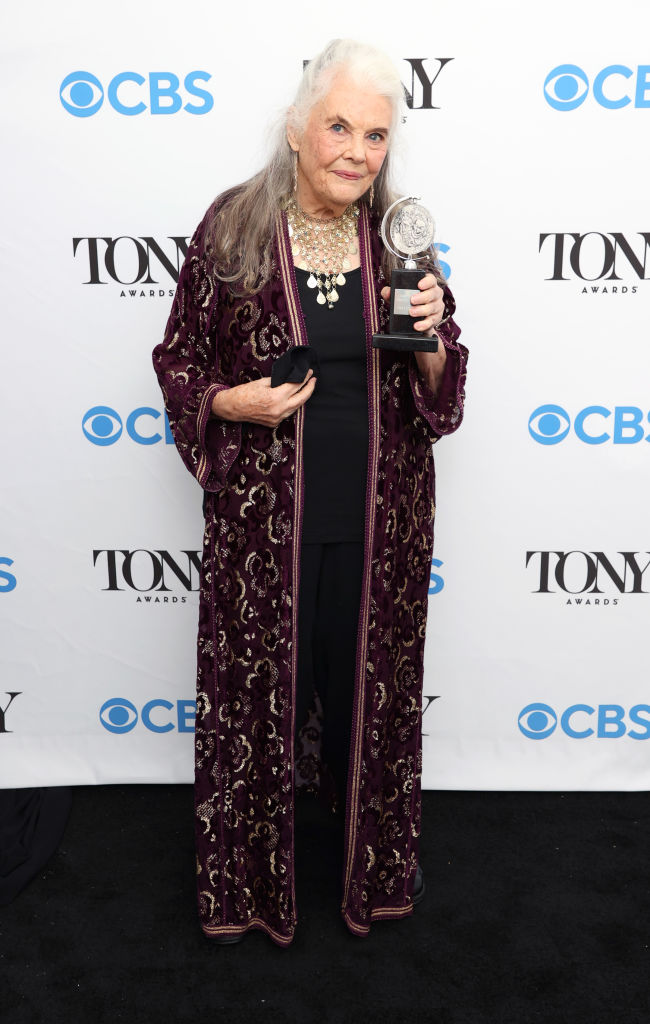 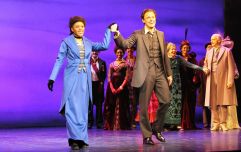 END_OF_DOCUMENT_TOKEN_TO_BE_REPLACED

"I love the processes of the live theatre," the longtime actress said in her speech. "I first worked on The Inheritance in a workshop where Matthew López was finishing a play about the AIDS plague, and it was partly based on E.M. Forster's book Howards End, which had been my favourite novel for as long as I can remember.

"E.M. Forster gave us, there's a famous two-word message from Howards End, which is so apt, I think, tonight for all of us who are here celebrating the importance, the functions, of live theatre: 'Only connect'." 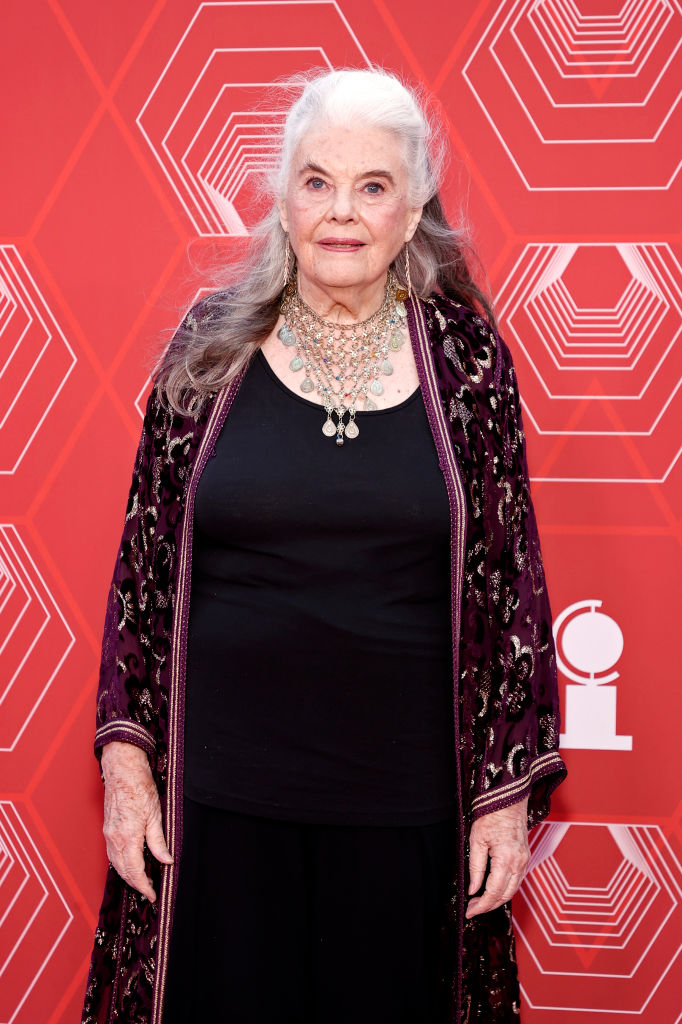 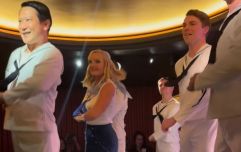 END_OF_DOCUMENT_TOKEN_TO_BE_REPLACED

While this is her first win, Lois has been nominated in the past, in 1996 she was nominated for Buried Child and in 1990 for The Grapes of Wrath.

And if you're not familiar with her from her stage credits, she's also starred in some big deal movies such as Twister, Lady Bird and Minority Report as well as TV shows like True Blood, The Americans and Ray Donovan.

Lois stars as the only female cast member in The Inheritance, telling Variety in 2020: "I think to myself, 'Now what's going to happen to me?' This may be the end of me. Suppose somebody asks me to do eight shows a week, what am I going to say? It's hard to imagine at this point!"

popular
Bride asks for divorce day after wedding following groom's disrespectful cake stunt
The Greatest Showman is becoming a Broadway musical and we need a second
These are the most popular names for babies born in February
Gwen Stefani reportedly pregnant with baby number four
Natalie Imbruglia's Torn is actually a cover and the original just isn't the same
Police believe they know what happened to missing dog walker Nicola Bulley
Here Are The Top 20 Most Common Pin Codes in The World
You may also like
6 months ago
Activist Isolde Ó’Brolcháin Carmody: "We're kind of done asking nicely"
10 months ago
Rocketman star Taron Egerton collapses during West End performance
1 year ago
Stephanie McKeon: "Walking through the West End, there's life again"
1 year ago
Oscar-nominated actor George Segal dies aged 87
2 years ago
Get ready to live like the stars because Lidl is selling an entire home cinema range
3 years ago
Let's go see the stars! WIN a trip to the theatre, a hotel stay PLUS arrival drinks
Next Page