Looks like we're one step closer to a Downton Abbey movie

Following the finale of the show, millions of fans across the globe have been hoping for a big screen adaptation - with filming meant to have began last year. 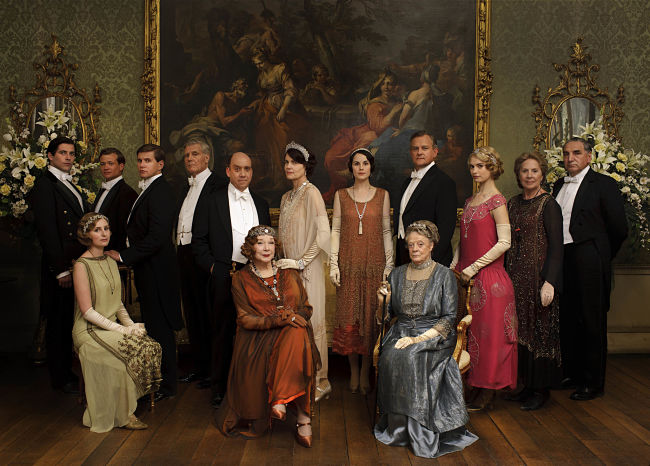 When that didn't end up being possible, many viewers of the ITV show began to worry the movie may not happen after all.

But it looks like there may be a bit of hope for Downton Abbey fans.

Phyllis Logan, who played Mrs Hughes on the long running drama from 2010's season one until the series' end in 2015, has revealed the cast are being asked about their schedules. 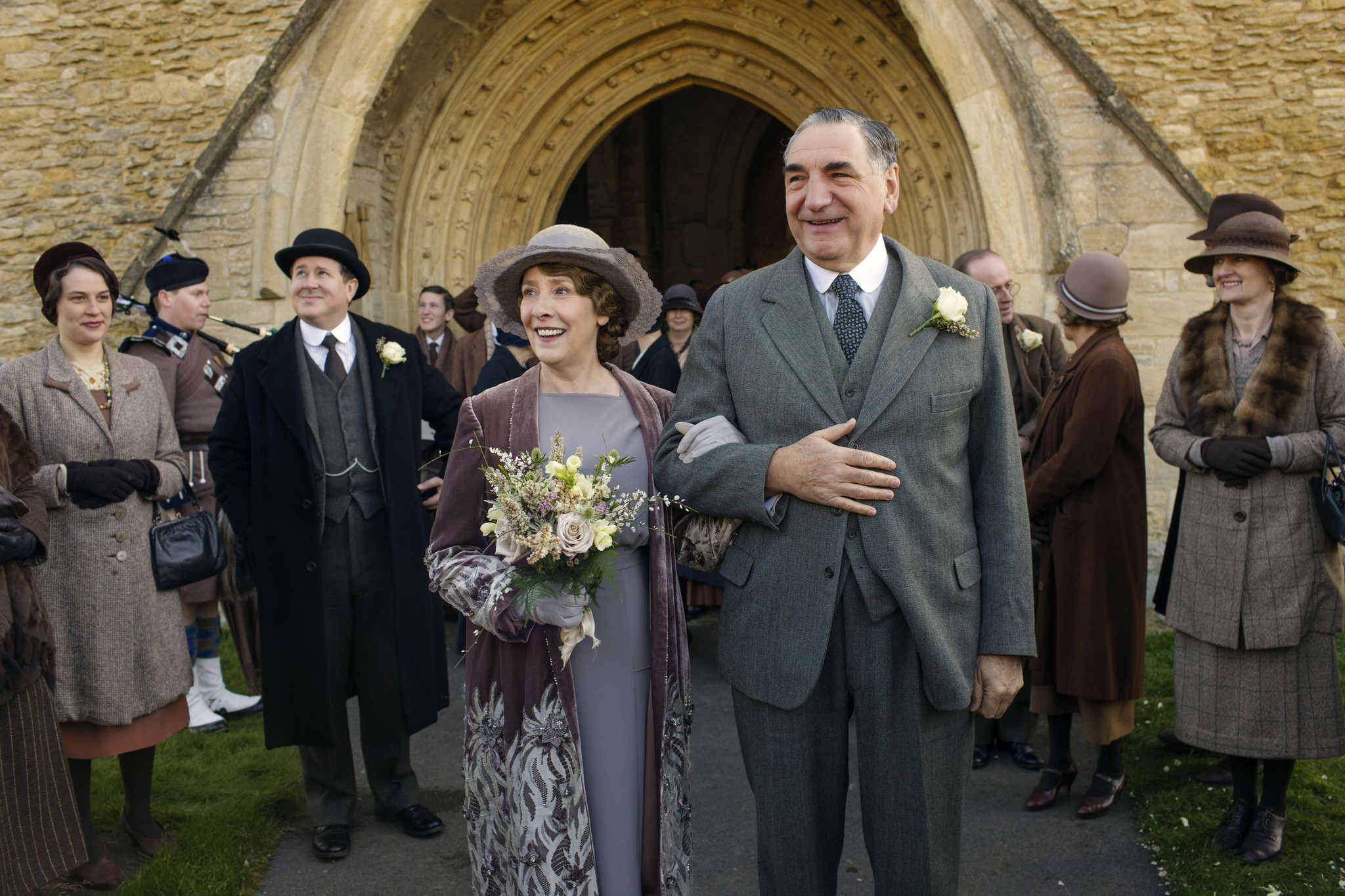 Adding more fuel to the speculation about a big screen adaptation of the beloved drama, she said that there's a "potential script" heading for the actors and filming dates have been arranged for 2018.

She told the Daily Mail:

"Everyone’s been asked what’s going on between this date and that date.

"So we just hope that all the elements – because there are so many – come together.

"To have a last hurrah with all the characters, going back to the castle and seeing all the old muckers will be fantastic. I’m certainly up for it."


popular
Olly Murs has shared an incredibly emotional tribute to his dear friend Caroline Flack
Penneys is currently selling €11 loafers that look JUST like the famous Gucci ones
Say hello to the €45 face oil that Kate Middleton absolutely SWEARS by
Holly Willoughby just wore the cutest €40 dress from Marks and Spencer
Hallelujah! The 3 quickest ways to get rid of belly bloat
Say hello to the €46 Bershka dress that everyone needs in their spring wardrobe
Tonight's episode of Love Island will not be aired following the death of Caroline Flack
You may also like
1 month ago
Staying in? RTÉ is showing the very steamy 50 Shades of Grey tonight
2 months ago
Staying in? Grab some popcorn because Notting Hill is on RTÉ One tonight
2 months ago
Paul Feig chats about a Bridesmaids SEQUEL and coming back to direct the movie
3 months ago
Clueless is on TV tonight and that's our Saturday evening sorted
3 months ago
I went to see Frozen 2 earlier this week and here's exactly what I thought
3 months ago
Better mark the calendars, The Nutcracker and The Four Realms will be on TV next week
Next Page