It looks like the Saved By The Bell reboot is going to be happening without two big characters.

Last month, it emerged that iconic comedy was given a straight-to-series order on NBCUnviersal's new streaming service, Peacock.

It will see Mario Lopez and Elizabeth Berkley reprise their roles as A.C. Slater and Jessie Spano. 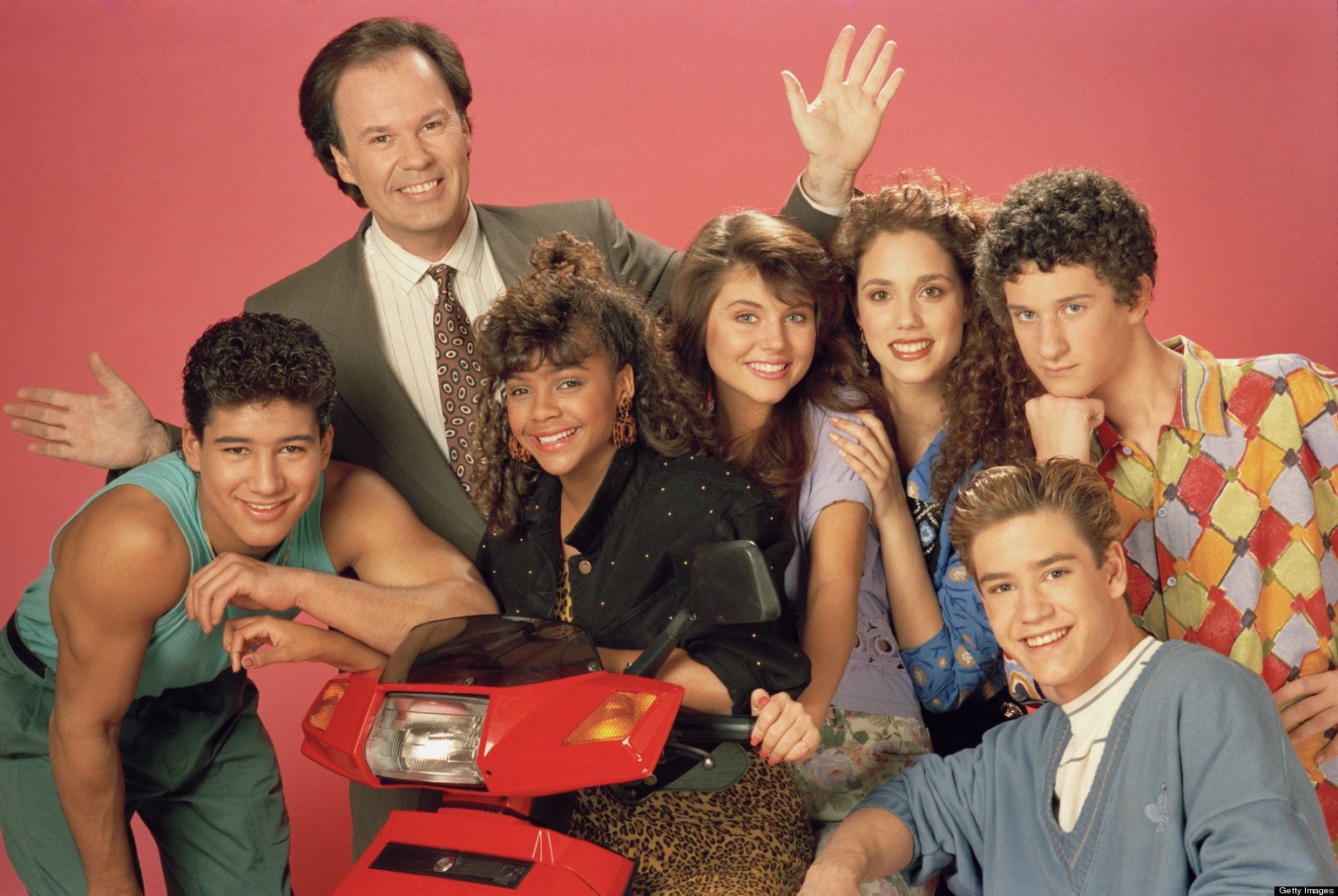 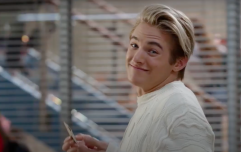 END_OF_DOCUMENT_TOKEN_TO_BE_REPLACED

At the time, it was reported other stars like Mark-Paul Gosselaar (aka: Zack Morris) were in "talks" about a possible return.

However, it looks like the return to Bayside High is going to be happening without Zack Morris or Kelly Kapowski. 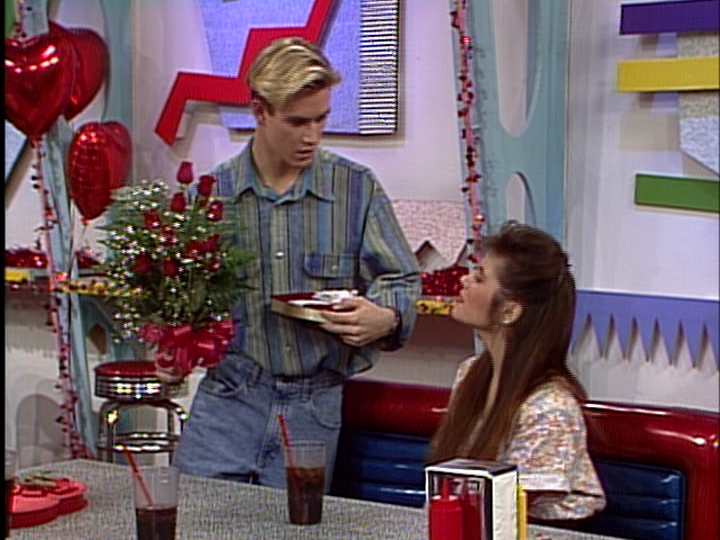 Tiffani Theissen, who played Kelly, told US Weekly that both she and Gosselaar had no idea the reboot was even happening before it was announced last month.

"I don't know anything about it. Literally, Mark-Pail and I were like, 'Oh, wow!'

"I didn't know that was happening.' But it seems like everyone is doing a reboot these days." 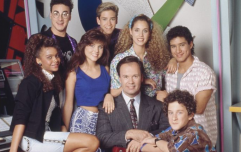 END_OF_DOCUMENT_TOKEN_TO_BE_REPLACED

The former White Collar star admitted it was unlikely either of them would cameo in the reboot, as they are both busy with other shows.

Theissen currently appears on Netflix's Alexa & Katie, while Gosselaar is on The Passage and Mixed-ish.

"Mark-Paul and I both have different shows. We're not a part of it.

"It has nothing to do with us."