Looks like there's some really, really good news for fans of Modern Family

There was previously some speculation that the long-running comedy would end after season 10, which is due to premiere in the Untied States next week.

END_OF_DOCUMENT_TOKEN_TO_BE_REPLACED

However, Deadline are reporting that there are ongoing talks for a possible season 11 - albeit, a shorter one.

The publication notes that the current discussions are for around 18 episodes in season 11.

So it's a mix of good news and bad news, really. 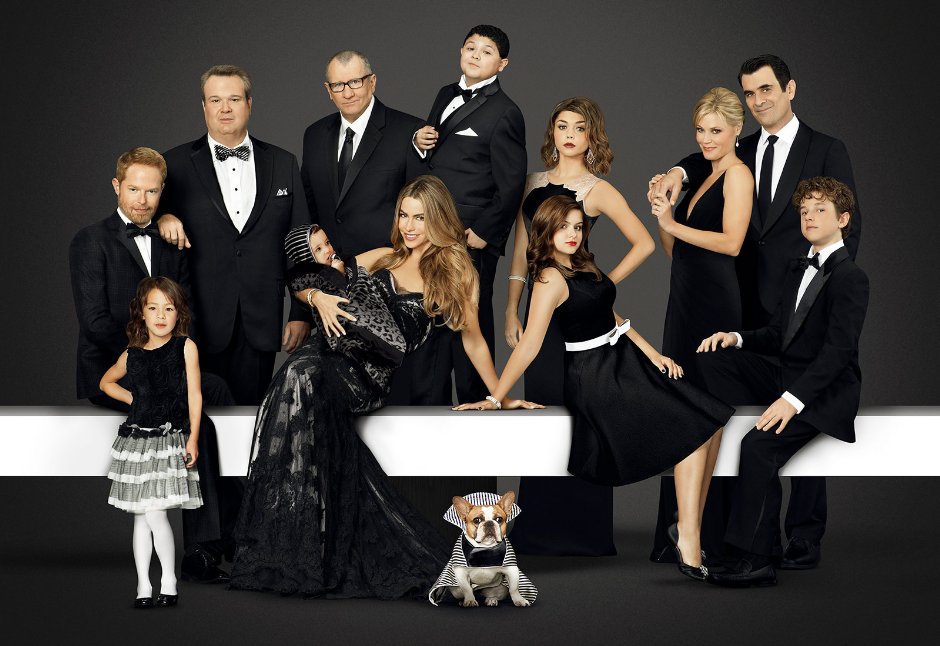 Showrunner Christopher Lloyd previously spoke to Deadline about a possible season 11 - admitting they were "very open to" the idea.

He explained that when himself, the series' co-creator Steve Levitan, and the rest of the writers sat down to plan series 10 “we found out that we were getting into some very rich new areas with these characters, that there is a lot more to explore in the series.”

Speaking in August, he added that they also soon needed to know if season 10 would be the last:

"We need to know relatively soon if it's the last season so we can both recognise the show but also recognise the people who have been together for 10 years."

Since season 10 is so far in production as a regular season - not the final season - there may just be a glimmer of hope for fans...

popular
Emmerdale actors Max Parker and Kris Mochrie announce engagement
"Hair contouring" is about to be huge, here's everything you need to know
Woman hospitalised following stag attack in Co. Kerry
FBI reveal that Brian Laundrie is responsible for Gabby Petito's death as they discover notebook
A clip has resurfaced of Machine Gun Kelly discussing a teenage Kendall Jenner
Seems sudden? This is why the restrictions have completely lifted this soon
Worried about a loved one? Here are 5 signs of suicide to look out for
You may also like
1 week ago
Here is everything we know about the Desperate Housewives reboot
1 week ago
Cheer season 2 further highlights the vulnerability of its young stars
1 week ago
Desperate Housewives could be coming back - but what could we expect from a reboot?
3 weeks ago
10 of the best on-screen fashion moments from 2021
3 weeks ago
And Just Like That... episode 5: What's next for Miranda and Che?
1 month ago
And Just Like That... episode 4: New friendships are formed and others are lost
Next Page