The Lorraine Show criticised for 'invasive' questions towards Alicia Vikander

Ouch, this is mighty awkward.

Lorraine has been criticised online after Kate Garraway insisted on questioning Alicia Vikander about her marriage to Michael Fassbender.

The actress was there to promote her new movie Tomb Raider, when the interview turned swiftly to her love life. END_OF_DOCUMENT_TOKEN_TO_BE_REPLACED

Alicia automatically got a bit awkward about the whole thing, just smiling and nodding along when the conversation about her husband got brought up.

Alicia, who is known for being private, eventually said, "Well, I've had the most happy year," but that didn't stop Kate from questioning further. 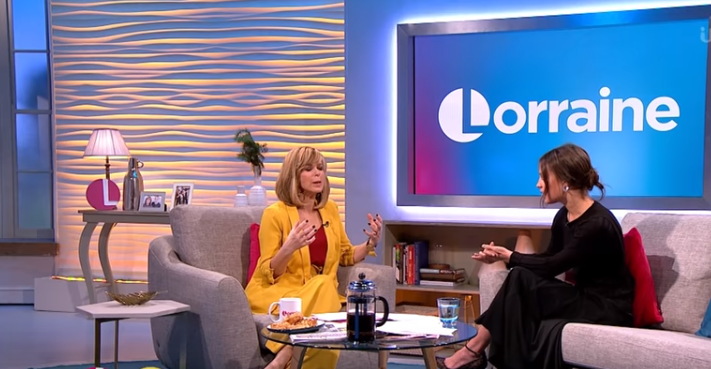 Kate, who was stepping in for a sick Lorraine, went on to say, "It suits you being married," to which Alicia replied, "I carry a smile on my face most of the time." 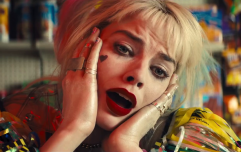 END_OF_DOCUMENT_TOKEN_TO_BE_REPLACED

It didn't stop there however, as Kate commented that Michael is just as private as Alicia, to which the star said, "It's a lovely thing to choose to be private, even though you've got this career."

Many viewers noticed the awkwardness on Twitter, with them taking to the social media site to voice how cringe-worthy the interview was:

Kate Garraway really needs to work on her interviewing technique. Her interview with Alicia Vikander was awkward and her continued use of 'aww' didn't help. #AliciaVikander #Lorraine #Awkward

Lol at how much Alicia Vikander did not want to talk about Michael Fassbender. The silence and nodding said it all, leave her be. #lorraine

Watching Kate Garraway switch her interview with Alicia Vikander from her career to her personal life... FACE CRACK!
Kate was obviously prepped to not ask personal questions but she did anyway. The look on Alicia's face throughout... AWKWARD!!!
A personal life is a personal life

Well that interview on ITV with #Aliciavikander wasn’t awkward at all! ?? She obviously didn’t want to discuss Michael Fassbender so leave it alone. #gmb

popular
Balenciaga is suing production company following offensive ad campaign
The trailer for Channel 4's Vardy V Rooney: A Courtroom Drama has dropped
Why Are Men so Obsessed With Boobs? The Answer is Pretty Surprising...
Olivia Wilde struggling after Harry Styles break-up
Olly Murs slammed over 'misogynistic' lyrics in 'shocking' new single
Gwen Stefani reportedly pregnant with baby number four
"I've got nothing to hide": Ekin-Su confronts Davide over afterparty video
You may also like
7 months ago
Interview: We talk to the stars of The Curious Incident of the Dog in the Night Time
9 months ago
Derry native Christina Tedders talks taking on The Lion, The Witch and The Wardrobe
9 months ago
Britney Spears "in talks" to do sit down interview with Piers Morgan
11 months ago
Dr. Keith Gaynor: The impact that lockdown has had on our mental health this year
11 months ago
Student nurses say education impacted during pandemic and staffing shortages
1 year ago
HIV has changed radically since the 80s, but stigma still very much exists in Ireland
Next Page