“All I’m hoping is that his spirit joins me on air."

Lottie Ryan is set to take over her late father Gerry Ryan's radio slot next month.

The broadcaster and Dancing With The Stars winner will take over her dad's former 2FM slot from August, covering for Jennifer Zamparelli.

Lottie told The Sun that she will be working from her dad's old studio, nicknamed The Gerry Suite, from next month.

“I’m trying not to think about it too much. Doing my dad’s show in his old studio," she said.

“All I’m hoping is that his spirit joins me on air and I find the words to do what made him so popular with the whole country.” 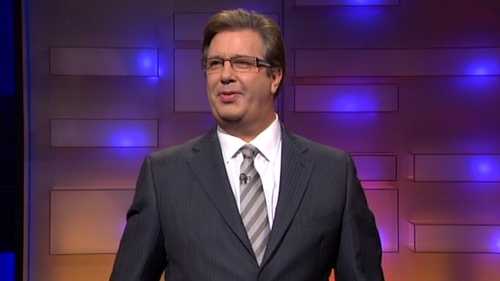 Lottie added that she fears her mother will start phoning into the show, as she used to do when Gerry was on the air.

“I’m afraid of mum doing that. If she does, I will kill her," she said. “Because she ­regularly texts in when I’m on air, saying, ‘You’re doing great Lottie’.

“But she doesn’t text my mobile, she texts the general show text number so all the team see it on the system.”

Gerry Ryan joined 2FM at its inception in 1979, later moving on to present his own programme, The Gerry Ryan Show.

He was married to wife Morah for 26 years, with whom he had five children including Lottie. He passed away in 2010. 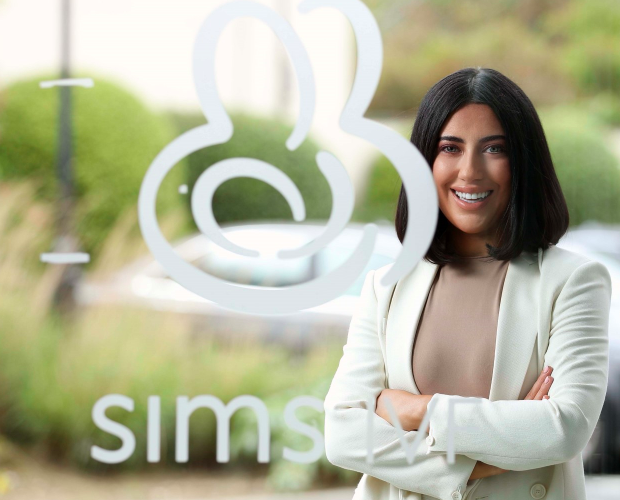 Lottie, now 33, was recently named as the ambassador for this year's Fertility Awareness Week.

The theme of this year's week is #BeKindWithYourWords, a campaign that aims to educate people about how seemingly innocent questions about fertility can often be harmful.

"I think the campaign will resonate with a lot of women who have been faced with fertility issues or feel pressure to start a family because they have reached a certain age," said Lottie.

"Fertility is often a taboo subject and over the next week we hope to initiate a conversation online about fertility to educate and empower others.”

Lottie will cover for Zamparelli on 2FM from August.

popular
Staycation: TripAdvisor reveals the top 10 hotels in Ireland for 2020
Rupert Young, twin brother of Will Young, passes away, aged 41
War Paint: Ireland's first makeup brand for men has just launched
"Deeply and unreservedly sorry:" Ryan Reynolds apologises for marrying on former slave plantation
Toddler remains in critical condition following incident in water feature in Monaghan
WATCH: Sneak peak of Paul Mescal in latest Rolling Stones' music video
Interior Motives: Stylist Courtney Smith shows us around her newly renovated boho inspired home
You may also like
5 years ago
Ian Dempsey Shares The Note That Gerry Ryan Wrote To Him 35 Years Ago
2 weeks ago
Emily in Paris: Everything you need to know about the Sex and the City-esque Netflix show
2 weeks ago
Toy Show 2020: Yes, it's happening - and here's everything we know so far
2 weeks ago
Naya Rivera, an icon and an ally to the LGBTQ+ community
2 weeks ago
Michelle Obama announces new podcast with Spotify
2 weeks ago
Emmerdale's Paula Tilbrook has died, aged 89
Next Page