Could they be onto something?

Love Island fans are convinced they know which islanders are set to be dumped from the villa tonight after last night's episode left on a massive cliffhanger.

As the islanders gathered around the fire pit last night, we waited to see who was about to be sent home after they discovered the public had been voting for their favourites.

END_OF_DOCUMENT_TOKEN_TO_BE_REPLACED

Three boys and three girls were left standing as they were at risk of being dumped, with Amber, Tasha, Ekin-Su, Jay, Ikenna and Andrew all left standing.

Fans now think that they have worked out exactly who is set to leave, with Ikenna and Amber being their first pick.

After the episode last night focussed mainly on Indiyah and Dami's romance and seemed to set them up to start something of their own, fans think they'll end up dumping their partners so they can crack on.

Taking to Twitter to share their theories, fans claimed that the two are next in line for a flight to England. 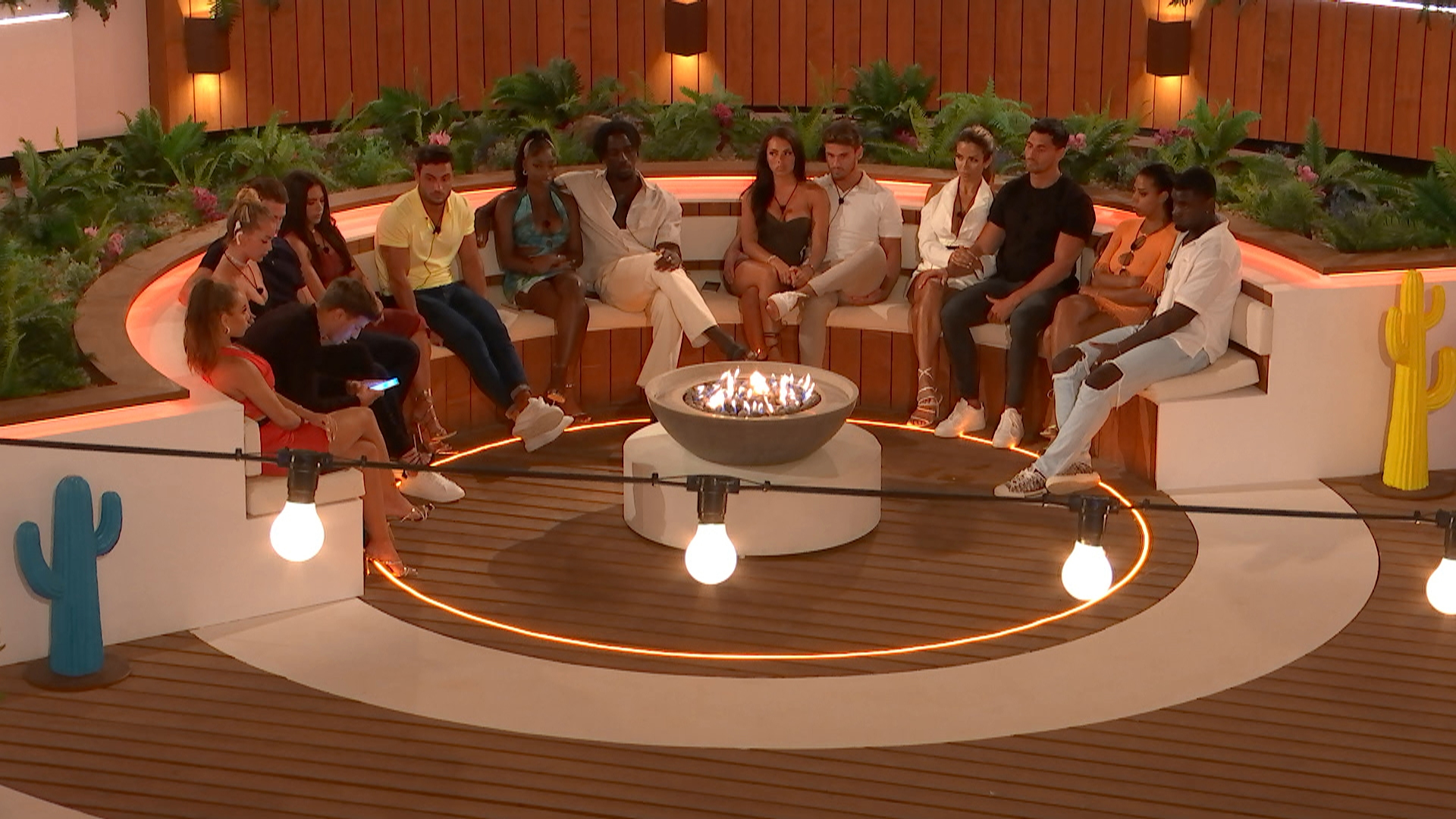 END_OF_DOCUMENT_TOKEN_TO_BE_REPLACED

One person wrote: "Amber and Jay… if Ikenna survives he’s got whoever’s running his twitter account to thank."

Another said: "me praying that amber and ikenna leave so that dami and indiyah will finally be the power couple."

A third wrote: "Everyone saying they want amber and ikenna out when the it be more entertaining to see how they both react to dami and indiyah I’m here for problems not peace."

END_OF_DOCUMENT_TOKEN_TO_BE_REPLACED

A fourth added: "Ikenna and amber leaving would literally be perfect timing."

Another said: "we all know dami is praying ikenna & amber go so he can crack on with indiyah."

One user said: "Amber and Ikenna are going home I’ll put money on it."

Fans were left stunned after Sunday night's episode of Love Island, when Dami admitted he's been having feelings for Indiyah.

Now, it looks like a romance between the pair could be on the cards, as the Dubliner is set to pull her for a chat tonight.

"Do you feel like we’ve ever had a spark?” he asks her.

Indiyah says: “I feel like we’ve not been able to explore that and obviously I feel like we do get along but we’ve never actually looked at each other in that light.”

Dami then asks: “Would you like to explore it?"

“I think you know and everybody else knows that if there was somebody else that I would get to know, it would’ve been you but we just never went down that path," Indiyah replies.

Later, in the Beach Hut, she admits: "That energy I have with Dami, I don’t have with Ikenna.”