Love Island fans are not one bit happy after the ending of last night's episode left on a cliffhanger ahead of a tense recoupling.

Viewers couldn't take their eyes off the screen after they had been teased that the recoupling would be happening last night, finally seeing who will choose to stay loyal and who will recouple with a new bombshell.

END_OF_DOCUMENT_TOKEN_TO_BE_REPLACED

As host Laura Whitmore entered the villa in a teaser at the beginning, fans thought they'd be in for a treat as the recoupling loomed, but all they got instead was an episode full of people still getting to know each other.

The clip of Laura walking in was as exciting as it got when it came to any sign of a recoupling.

Not impressed when the credits rolled, many fans took to Twitter to display their anguish.

One wrote: "they’re leaving us on a cliffhanger. I’m done with the producers." 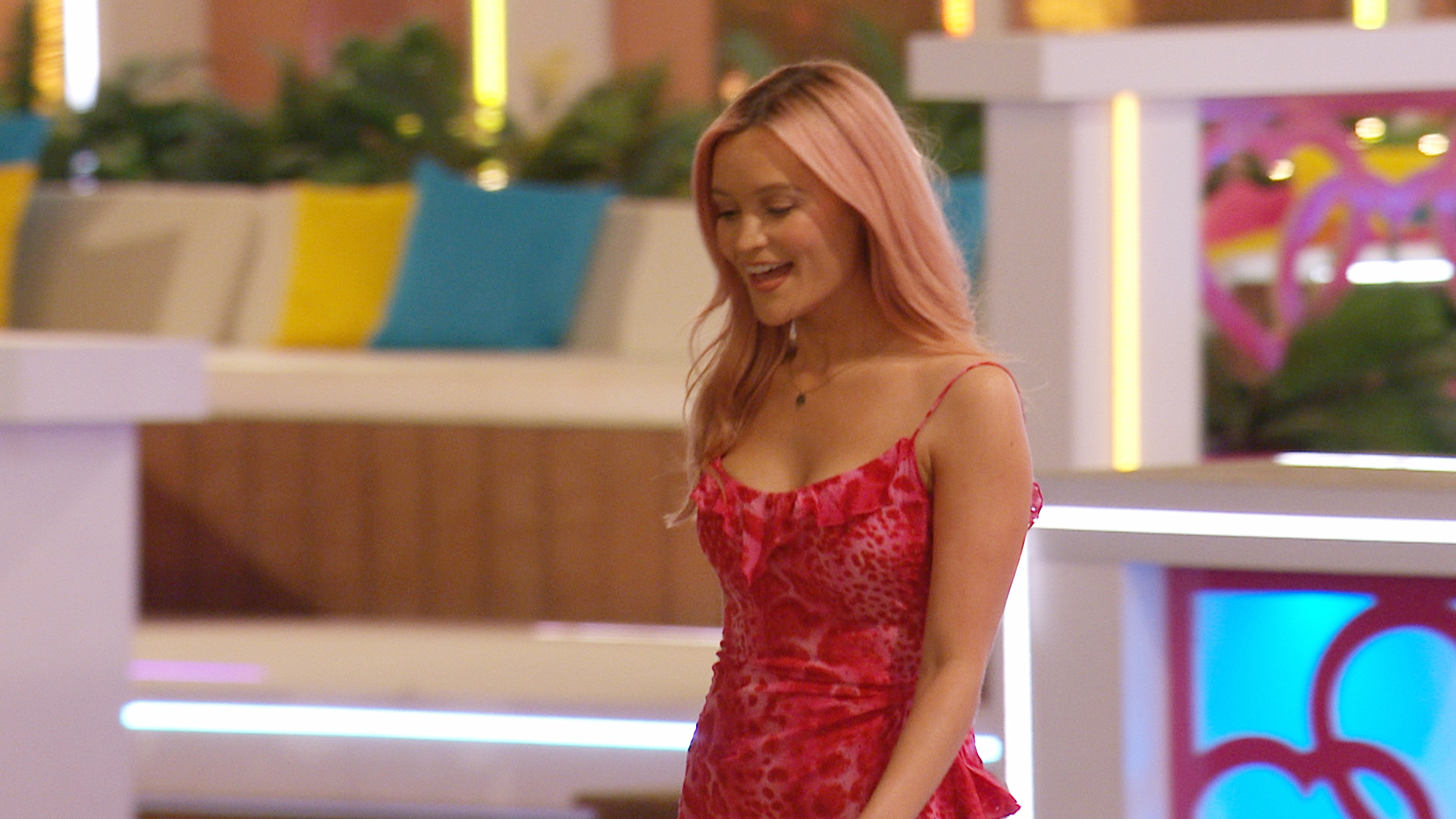 END_OF_DOCUMENT_TOKEN_TO_BE_REPLACED

Another said: "Producers when they do all this build knowing full well they will end it on a cliffhanger. YOU BA**ARDS."

A third added: "begging love island to stop making it seem like a recoupling is going to happen in the episode when they know damn well theres going to be a cliffhanger."

And a fourth said: "That wasn’t even a cliffhanger it was a straight up cliff.”

END_OF_DOCUMENT_TOKEN_TO_BE_REPLACED

Fans are desperate to know who will stay loyal and who will choose someone else to bring to the main villa permanently as the majority of the boys have had their heads turned.

Luca hasn't surprised anyone as he has stayed loyal to Gemma, and she has to him but when it comes to the others, the same can't be said.

Paige is set to stay loyal to Jacques and Ekin-Su to Davide, and most assume the same for Davide but when it comes to Jacques, anything goes.

As for the rest of the islanders, we'll be in for a treat watching it unfold.

popular
Fans unimpressed with the Love Island reunion
Lauren Goodger assaulted and taken to hospital after baby girl's funeral
Everything we know about the Love Island reunion
Tasha's dad responds to Jacques' Instagram video
Barry Keoghan and girlfriend Alyson welcome their first child together
Are You The One? UK's Thérèse Mullaghan opens up on the reason she went on the show
These baby names are set to be popular in 2030 (so maybe get in there now!)
You may also like
2 days ago
Love Island's Laura Anderson announces split from Dane Bowers
2 days ago
Love Island Kem Cetinay involved in car crash that killed one person
3 days ago
Netflix about to unleash new dating show with extremely weird twist
3 days ago
It turns out Indiyah did a lot more than just bringing back Deji in Casa Amor
3 days ago
Love Island fans accuse Jacques of 'bullying' Tasha after Instagram video emerges
3 days ago
Love Island's Adam responds to claims him and Paige have split up
Next Page