They have it sussed... apparently.

It's been a rollercoaster of emotions for the islanders on this year's Love Island and that rollercoaster is about to hit a loop on tonight's show.

After a surprise dumping last night, the public had been voting for their favourite couple, leaving three couples vulnerable and at risk of getting dumped.

END_OF_DOCUMENT_TOKEN_TO_BE_REPLACED

Just before we were left on yet another cliffhanger, we were told that it's up to the girls to pick which boy will be dumped and down to the boys to kick out a girl.

But fans of the series are convinced they've already figured out which of the boys will be heading home after tonight's episode. 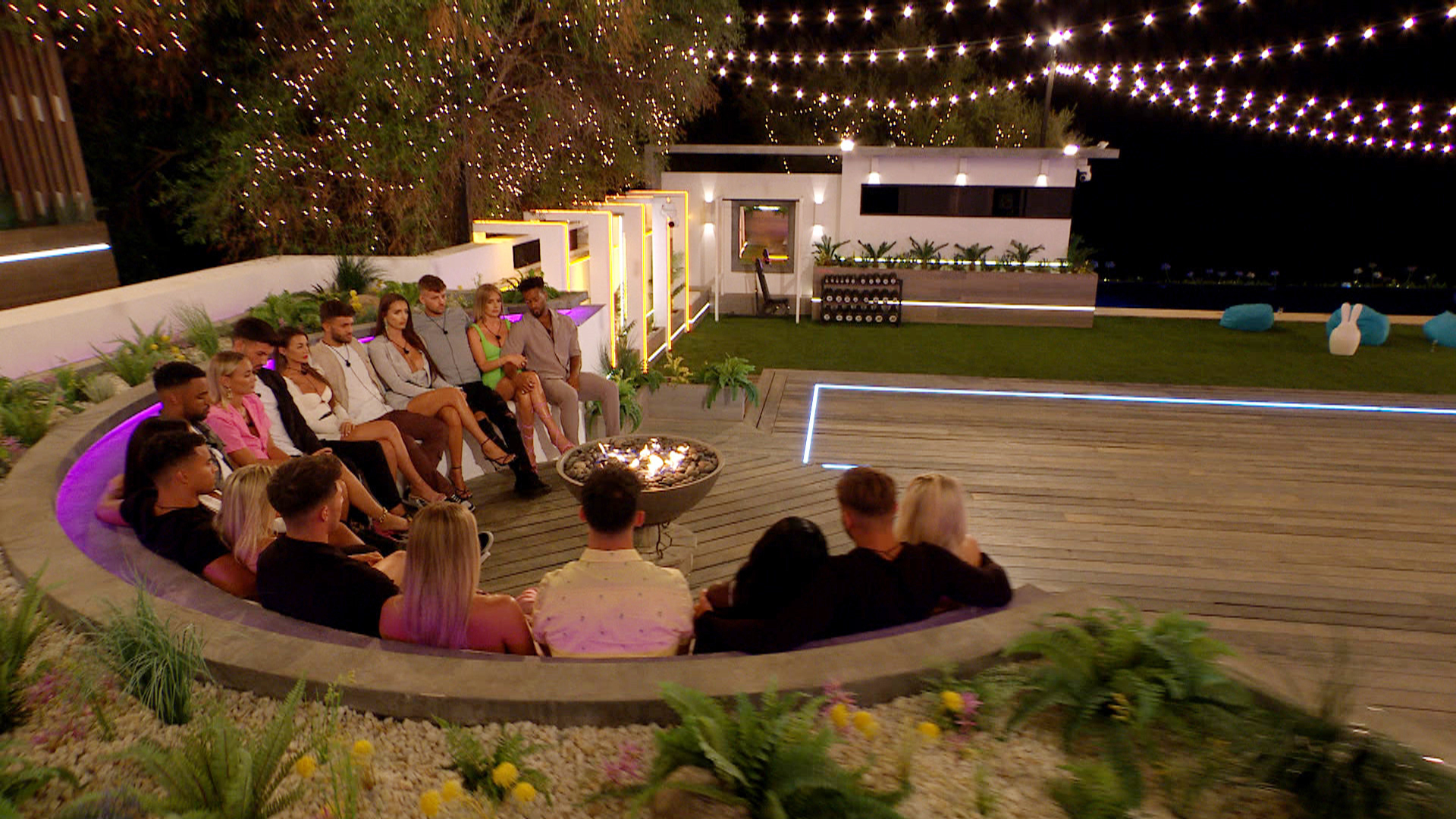 A one-time fan favourite, Hugo seems to be getting on a lot of people's nerves since Casa Amor and fans think he'll be the one the girls choose to dump tonight.

Every girl Hugo has gone for so far, he's ended up friend zoning - or being friend zoned - and it's becoming clear that this just won't cut it when it comes to Love Island.

With Tyler, Hugo, Sam, Mary, Clarisse and Amy all left standing, two must go, and if Hugo isn't picked, fans certainly want him to be.

One fan said on Twitter: "They need to keep Tyler. The drama needs to continueRelieved face HUGO YOUR TIME IS OVERDUEEE."

If they save Hugo I'm never watching this show again because clearly they are addicted to sufferation.#loveIsland

Amy realising the public hates hugo and she made the wrong choice #loveIsland pic.twitter.com/EI0J1N2ozC

Another added: "THEY BETTER NOT SAVE HUGO IM BEGGING !! EVEN TYLER IS BETTER THAN HUGO."

A third said: "Operation HUGO has been successful. Well done everybody."

And a fourth added: "Hugo better be packing his bags tonight cause His time is up."

Another said: "If they save Hugo I'm never watching this show again because clearly they are addicted to sufferation."

But we'll have to wait until 9 pm tonight to see if Twitter is really full of fortune tellers.

popular
Woman claims to have picked up Gabby Petito's fiancé hitchhiking
Body found in search for missing YouTuber Gabby Petito
Mary Lou McDonald condemns "homophobic" protest outside Leo Varadkar's home
These are the restrictions being lifted today
Derry Girls star speaks out after show called "distinctively British"
Penneys has launched a major sustainability pledge – and here is what is changing in store
Woman in her 50s dies following Monaghan road collision
You may also like
5 days ago
Love Island's Amy Hart tells inquiry of receiving death threats and abuse
1 week ago
Love Island's Toby and Chloe are officially coming to Mayo
2 weeks ago
Lillie, Millie and Liam reunite on Love Island reunion
2 weeks ago
Love Island's Jake tells Liberty he's "too busy" for a relationship
2 weeks ago
Love Island’s Camilla Thurlow and Jamie Jewitt have gotten married 4 years after the show
2 weeks ago
Kaz and Liberty just had the sweetest reunion ever
Next Page