Love Island returns tonight after a tense week of drama and with six islanders now left vulnerable, two must go.

Following the public vote, six islanders are at risk of being dumped from the villa, and the decision lies in the Aussies hands. 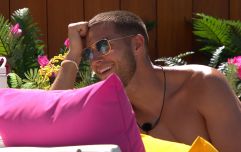 END_OF_DOCUMENT_TOKEN_TO_BE_REPLACED

With the decision being left to bombshells Jessie and Aaron to choose, Tom, Haris, Kai, Tanyel, Tanya and Anna-May are all fighting to keep their spot in the villa.

Jessie whispers: "Love you guys” before walking across the garden with Aaron to make their decision.

As the two struggle to make their decision, Jessie adds: "He’s like one of my best friends in here”. 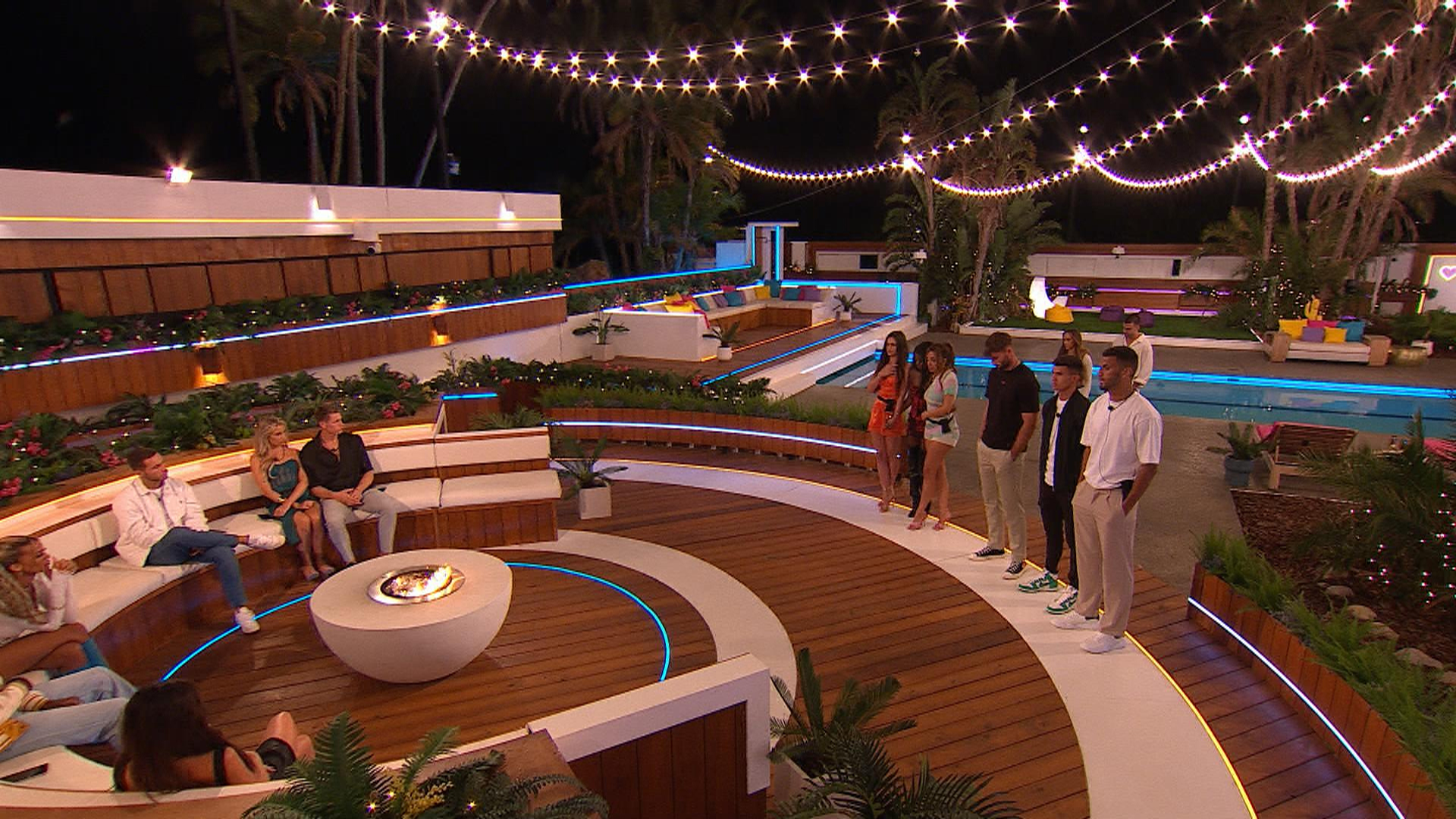 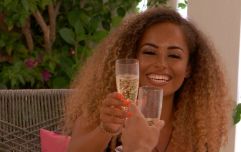 END_OF_DOCUMENT_TOKEN_TO_BE_REPLACED

Aaron replies: “I know, I actually like all of the guys, but you can’t think like that.”

Jessie says: “Ok, let’s break this down” as Aaron finally asks her: “What’s your decision?”

Following the shock double dumping, it's a new morning in the villa and Aaron is hoping to make a connection with one of the girls.

END_OF_DOCUMENT_TOKEN_TO_BE_REPLACED

With his sight set on Zara, he approaches her in the gym and asks if she is open to getting to know him.

Zara replies: “I am yeah, I think we get on really well”.

Aaron agrees: “Yeah I think so too” as Zara continues: “I don’t know if I’ve told you, but on the outside you’re more my type, looks wise, that I go for and what I’ve gone for in the past.” 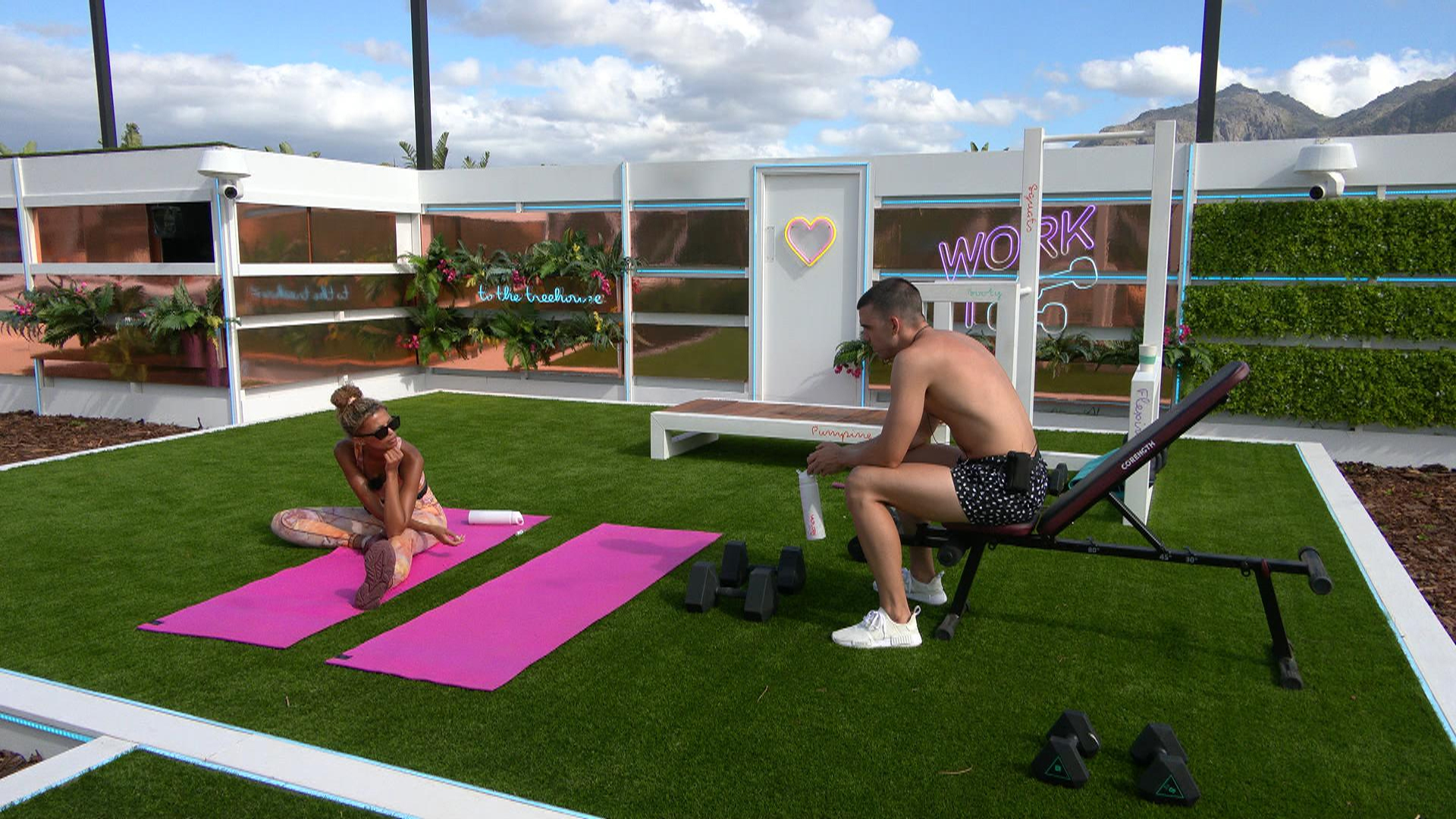 Aaron tells Zara: “I think you’ve surprised me most out of everyone, obviously you’re very attractive.”

As the evening sets in, Will gets a text and announces it to the villa.

It reads: "Islanders, it’s time to get fresh and look fierce as tonight you’re having a party #BackToThe90s #EatSleepPartyRepeat.”

In a rush to get ready and celebrate, Shaq says: “90s party in the Villa, I’m absolutely buzzing!” He adds: “I’m gonna be bringing out all the moves tonight.” 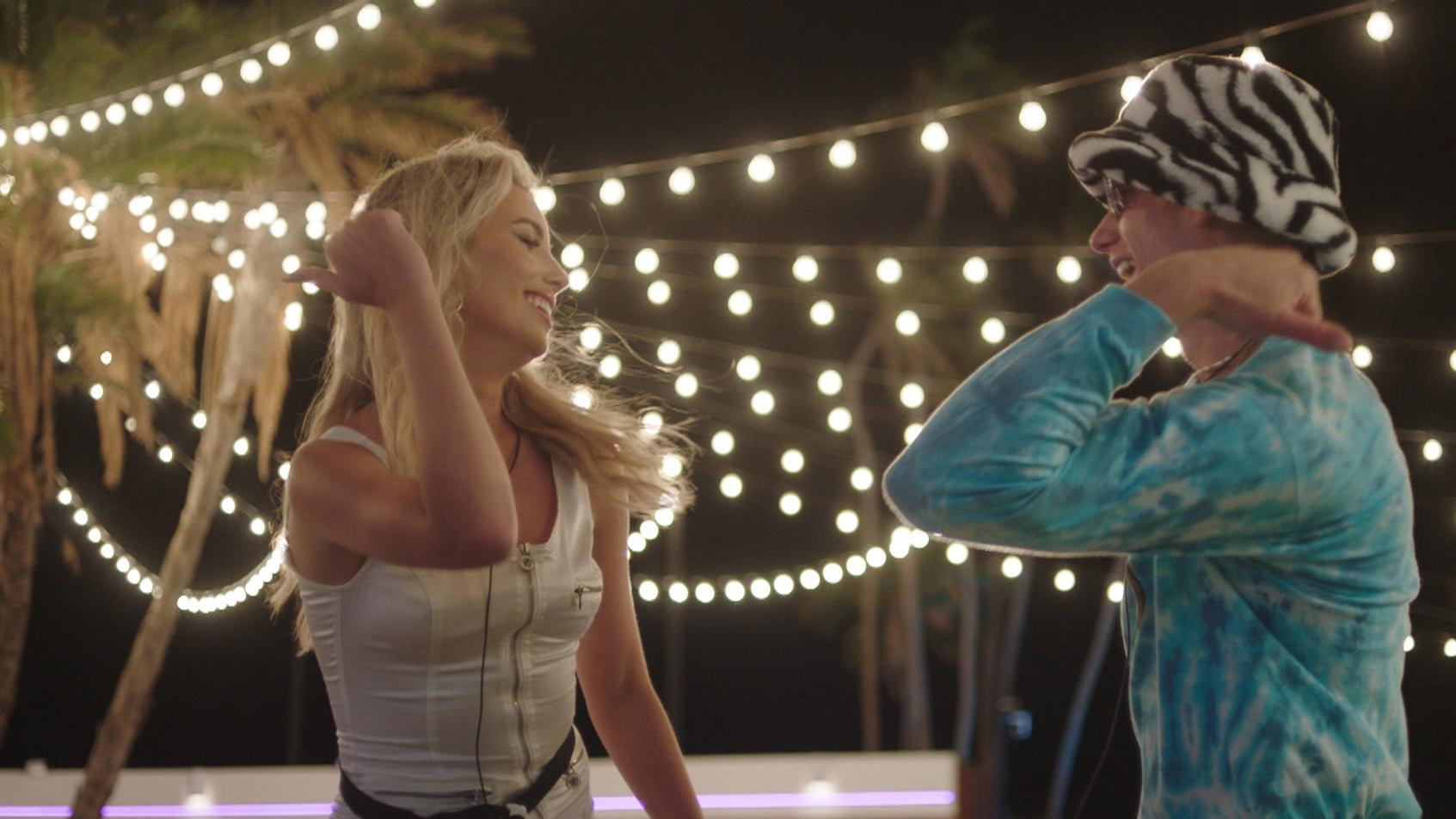 Putting on their best 90s inspired get up, they are all kitted out in tie dye tops, fluffy bucket hats, oversized bomber jackets and neon mini dresses.

As the party is in full swing, the islanders are interrupted by a text - but what could it say?

popular
Bride asks for divorce day after wedding following groom's disrespectful cake stunt
Natalie Imbruglia's Torn is actually a cover and the original just isn't the same
Head of dive squad searching for Nicola Bulley thinks 'something's not right'
Gwen Stefani reportedly pregnant with baby number four
Tributes paid following tragic death of Emma Pattison and her family
Why Are Men so Obsessed With Boobs? The Answer is Pretty Surprising...
Has the Call Her Daddy podcast just pulled the best marketing stunt of all time?
You may also like
14 hours ago
Yet another former Islander has hinted at their return for Casa Amor
3 days ago
Does how late you enter the Love Island villa affect your chances? A super scientific study
4 days ago
Shaq and Tanya talk address kissing game as Maya Jama returns to the villa
4 days ago
Love Island's Anna-May admits she thinks one of the girls is playing a game
4 days ago
Love Island fans change their tune on one islander after the kissing challenge
5 days ago
Love Island first look: Kai turns for Olivia as a bond forms between Casey and Lana
Next Page