Love Island rumoured to return to Spain this summer

At least one thing is looking up this year.

The upcoming season of Love Island will take place in Majorca, according to a source close to the show.

Producers were concerned that Covid-19 restrictions would make it impossible for the cast and crew to fly out to Spain, but apparently, filming on the Spanish island will go ahead. 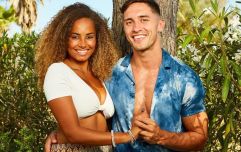 END_OF_DOCUMENT_TOKEN_TO_BE_REPLACED

Show-runners had been looking into sunnier UK destinations - Cornwall, Jersey and Devon - as backups.

Now, however, it looks likely that the cast will return to the Majorca villa we know and love.

As well as taking extra Covid-19 precautions on set, the show will apparently fly out a back-up cast.

The source told The Sun: "Producers have watched shows like Dancing On Ice struggle during the pandemic. They don't want the same fate."

They continued: "All precautions have been taken to make sure it goes smoothly." 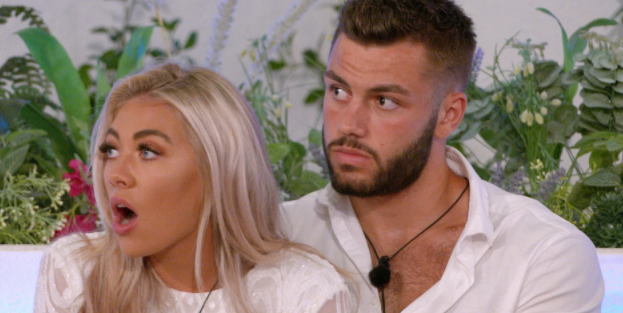 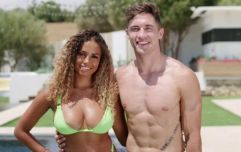 END_OF_DOCUMENT_TOKEN_TO_BE_REPLACED

They added: "Everyone is very excited. Restrictions are easing, the Euros football is on and Love Island is back in Majorca. What more could you want?"

ITV, however, have yet to confirm the news.

According to the source, the back up cast will fly out with the main cast this summer. They will then quarantine for eight weeks before the season starts.

Last year, the hugely popular reality TV show was cancelled amid the pandemic. Earlier this month, however, fans were delighted when ITV announced that Love Island will be back on our screens this summer.

At the time of the announcement, a source spoke about a number of concerns ITV had ahead of filming:

"ITV bosses are worried about a fan backlash against the show if contestants are allowed to go away claiming work reasons but the rest of the country is still stuck at home."

Girls With Goals || Her · Ep.160: The Beauty Of Coaching - Hayley Harrison joins us from Sport Ireland
popular
Lidl to offer free period products to combat period poverty in Ireland
Man charged with murder of 24-year-old mother Jennifer Poole
TikTok Trend: What is laundry stripping and does it work?
Rosacea awareness month: 3 skincare products many rosacea sufferers swear by
Starbucks has a bubblegum-flavoured frappuccino on their menu – but you need to hurry
M&S just launched the designer collaboration of dreams – with the ONE dress everyone needs
Zoos, heritage parks, & nature walks: Here's what's opening on April 26
You may also like
3 weeks ago
Molly-Mae goes all natural after reversing cosmetic procedures
1 month ago
Love Island's Curtis Pritchard apologises for "offensive" stand up routine
1 month ago
Police called to Love Island's Megan Barton-Hanson's home over suspected party
2 months ago
Love Island's Zara McDermott shares experience of image based sexual abuse when she was 14 years old
2 months ago
Love Island plans to film in the UK this summer
1 week ago
The Crown season 5 to officially start filming in July
Next Page