Love Island has stepped in after a torrent of online abuse was directed at contestant Chloe Burrows.

Chloe entered the villa late and chose to couple up with Aaron, leaving Shannon single and surprisingly dumped from the island.

END_OF_DOCUMENT_TOKEN_TO_BE_REPLACED

Chloe's family have said that since then, her Instagram account has been subject to "vile" messages and death threats. They took to the platform to address the situation this week.

"We hate to introduce ourselves under such vile circumstances but we've had enough, after just 3 episodes," they wrote.

"We all have thick skin but the amount of trolling Chloe has been receiving is absolutely disgusting. This morning we woke up to yet another DM (see next story), encouraging Chloe to kill herself - there have been HUNDREDS. Have the deaths of Sophie, Mike and Caroline taught us nothing?" 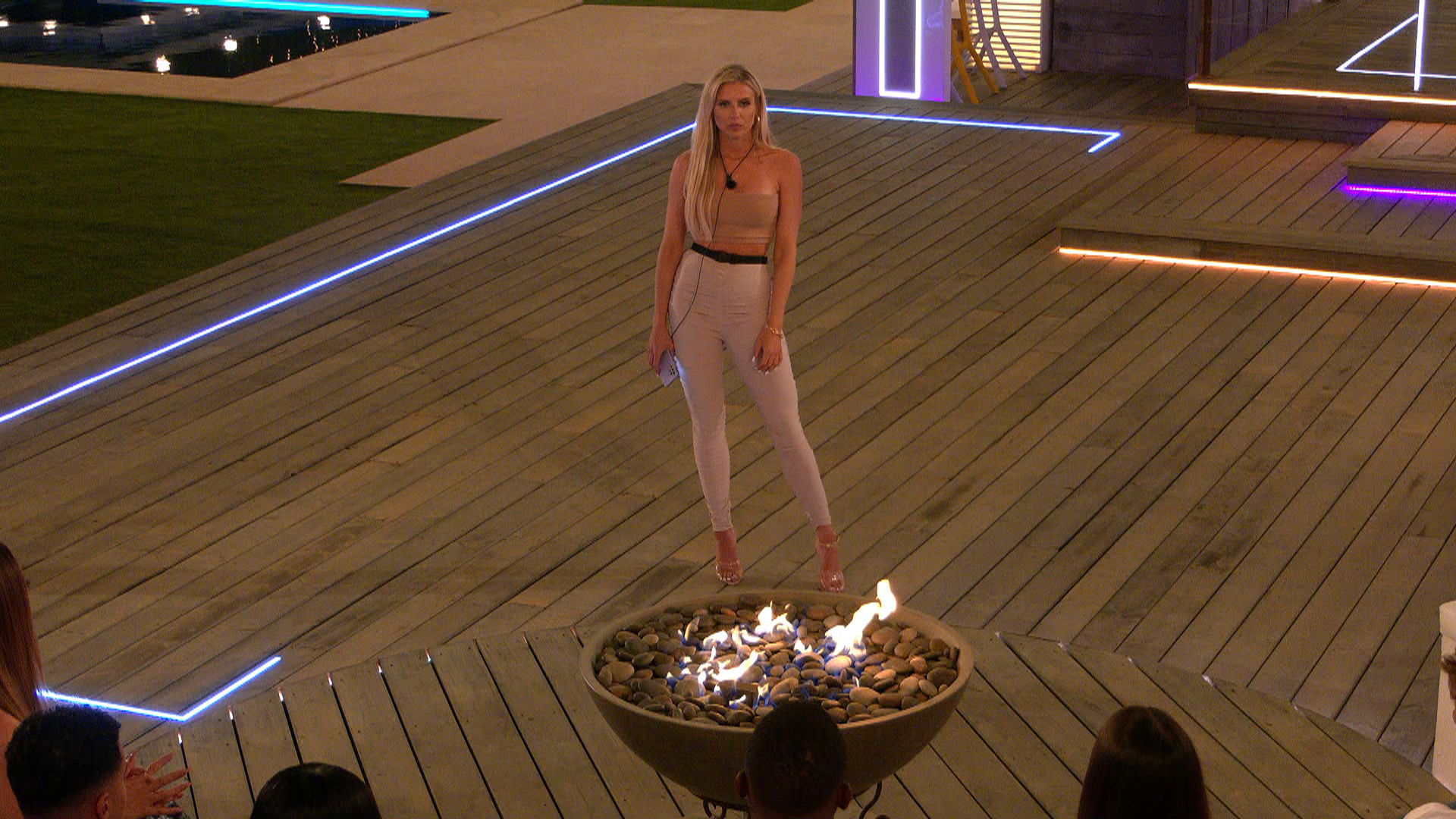 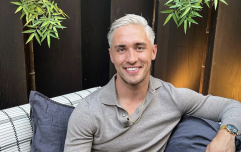 END_OF_DOCUMENT_TOKEN_TO_BE_REPLACED

"Not only that, but people are flooding her inbox threatening to kill her themselves. People… this is a GAME show, there is a cash prize!"

The DM in question has since been removed from Chloe's page as it did not align with Instagram's community guidelines, a move with the contestant's family have dubbed "ironic."

They went on: "We understand the frustration surrounding Shannon's eviction - we feel it too! She didn't deserve to leave so early but Chloe does not deserve to DIE because Shannon had to leave the villa! She will have had no idea of the repercussions of her decision prior to making it.

"We are not naive. We know that this post won't put an end to trolling. All the advice we get is to 'ignore it' and 'block the trolls', sometimes it's not that easy. Our hope is that this just reminds some of you to #BeKind." 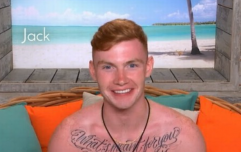 END_OF_DOCUMENT_TOKEN_TO_BE_REPLACED

After this, Love Island shared a post stating that such bullying will not be tolerated and urged viewers to "think before you post."

"We want Love Island to be a positive experience for all our cast and their friends and family members," they said in a statement yesterday.

"Last night's episode created strong reactions but some viewers' posts were wholly unacceptable. We take these matters extremely seriously and will support cast members and their families in reporting such posts.

"We would once again urge all of our viewers to think before posting, and remember that our Islanders are people with feelings."

Chloe is currently coupled up with Aaron, who last night shared a kiss with Sharon. A recoupling will take place tonight.

popular
Scarlett Moffatt slams 'disgusting' pap for sneaking into hotel to take photos of her
Green Party representative calls for a temporary ban of stag and hen parties in Ireland
10 year old trans model becomes youngest to walk in New York Fashion Week
Greg O'Shea actually left Love Island to go to his granny's funeral
It seems Helen Skelton has accidentally given away who her Strictly partner is
Ryanair, easyJet and BA issue warning to anyone boarding with smart bag
Pop Idol's Darius Campbell Danesh has passed away, aged 41
You may also like
17 hours ago
TikToker calls Indiyah his "wife" in front of Dami in viral video
22 hours ago
Medics were called into Love Island villa after Ekin-Su had a panic attack
1 day ago
Coco Lodge has released her Love Island audition tape
1 day ago
Love Island's Jazmine issues health update after developing Sepsis
1 day ago
Paige Thorne snaps back at islanders who have been 'talking s***' about her
4 days ago
Ekin-Su and Davide are bringing their mums to New York with their Love Island winnings
Next Page