They'll be back on our screens.

Amidst all the Love Island stories flying around about the newest series, we're going back a few years with this one.

Winners Amber Gill and Kem Centinay are joining forces for a brand new series on ITV2 all about mental health.

END_OF_DOCUMENT_TOKEN_TO_BE_REPLACED

The six-part series called The Full Treatment will see the two past winners working with the charity CALM (Campaign Against Living Miserably).

The pair are taking on the series after former contestants Sophie Gradon and Mike Thalassitis both died by suicide, as well as former presenter of the show Caroline Flack passing away last year under the same circumstances. 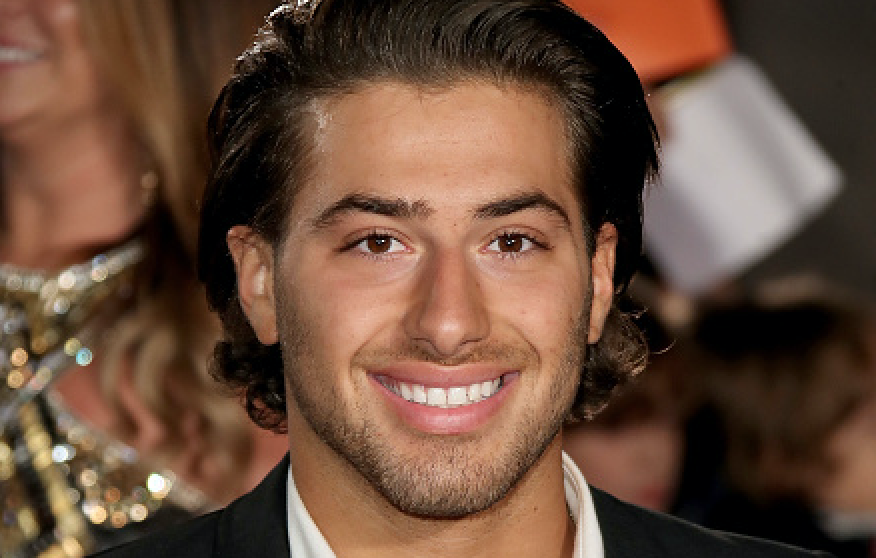 Due to their deaths, the show has been making changes to the show and allow more aftercare when contestants coming out of upcoming series'.

END_OF_DOCUMENT_TOKEN_TO_BE_REPLACED

Kem and Amber are set to be doing makeovers on this new show while discussing mental health with people appearing on the show.

Kem worked as a hairdresser before his Love Island stint, and he'll be back in the salon seat for this show, styling Jamie Laing, Jordan North and David Potts' hair.

While they're busy, Amber will chat away to Chelcee Grimes, Donna Preston and Montana Brown and talk all things mental health. 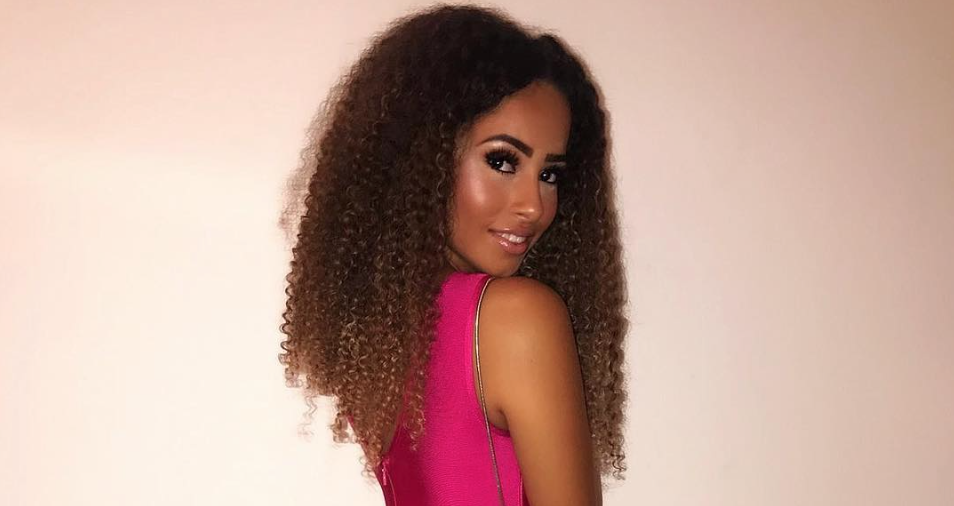 END_OF_DOCUMENT_TOKEN_TO_BE_REPLACED

Chatting about how important the show is, Simon Gunning, CALM’s CEO said in a statement: "The Full Treatment aims to make it okay to talk about some of the not-so-easy parts of life – the stuff that goes on behind the camera."

"Through entertaining and authentic personal stories, we hope young people will discover new ways to deal with the ups and downs of whatever they’re going through, and seek support when they need it."

With Paul Mortimer, Head of Digital Channels & Acquisitions for ITV, adding: "It’s great to be working with Kem and Amber again, using our platform and our audience to open up an important conversation about mental health and wellbeing."