Matt Lucas has said he is "chuffed to bits" as it was confirmed he will be replacing Sandi Toksvig in the Great British Bake Off.

The actor, writer and comedian will be joining Noel Fielding and judges Prue Leith and Paul Hollywood in the Bake Off tent.

"I’m chuffed to bits to be joining the most delicious show on television. I can’t wait to break bread with Noel, Prue and Paul and meet the brilliant bakers. And bearing in mind my love of cake, I’ve already ordered some much larger trousers in anticipation. See you in the tent," Matt Lucas said. 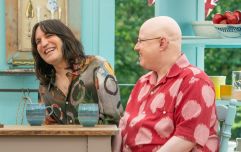 END_OF_DOCUMENT_TOKEN_TO_BE_REPLACED

“I love Matt. I love his warmth and his comedy and his big joyful smile. I think if we play our cards right we could become the next Chas and Morph," Noel said.

Both Paul Hollywood and Prue Leith also shared their delight about the comedian joining the Great British Bake Off family.

“I’m a genuine fan of Matt’s, it is such great news he will be joining us in the tent, he’s a fantastic addition to the team," Paul said, while Prue added: “The combination of Matt Lucas and Noel Fielding! Will we stop laughing and get any filming done?”

Filming for the eleventh series of The Great British Bake Off begins this spring. 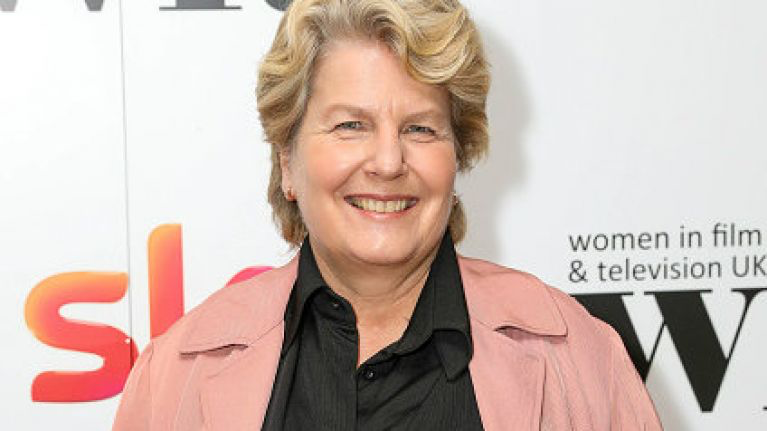 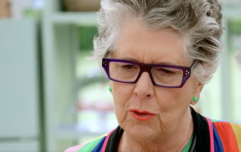 END_OF_DOCUMENT_TOKEN_TO_BE_REPLACED

In January, Sandi confirmed that she would be leaving The Great British Bake Off after hosting the show for two years

According to her statement, which was shared on the Channel 4 website, she said that she wants to put more time into her "other work," and that she wishes everyone well.

"When stepping down from a job it is quite common for people to say they are doing so in order to spend more time with their family. Unusually I am departing from the Great British Bake Off so I can spend more time with my other work. As my waistline will testify, Bake Off is an all-consuming show. Spending time with Prue, Paul and Noel has been one of the great pleasures of my life," she said. 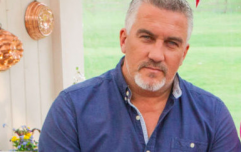 "This can damage people": Paul Hollywood issues trolling warning ahead of Bake-Off

END_OF_DOCUMENT_TOKEN_TO_BE_REPLACED

"These are friendships which I know will continue beyond the confines of television. Bake Off is a wonderful programme which has already proved it can happily withstand a change of hosting personnel. The reason for that, of course, is that the true stars of the show are the bakers themselves. I wish everyone well."

popular
Love Island’s Afia explains why Gemma’s dad has not been mentioned on show
Two dumped islanders have confessed their feelings for each other since leaving the villa
Love Island fans concerned over "bullying" of Ekin-Su
Shaughna Phillips brands Love Island heart rate challenge "fixed" and "vile"
Love Island fans are in shock after new boy Charlie revealed his age
PSA: Casa Amor is happening - and soon
Selling Sunset star quits show as it's renewed for two more seasons
You may also like
1 year ago
"No one said a thing:" Bake Off's Ali Imdad racially abused on bus
1 year ago
The Great British Bake Off slammed for 'ignorant and racist' Japanese Week
2 years ago
#Covid-19: Filming for Great British Bake Off 2020 has been postponed due to coronavirus
2 years ago
Cancel your plans because Louis Theroux and Ovie Soko are on The Great Celebrity Bake Off tonight
2 years ago
This year's The Great British Bake Off contestants have been revealed
3 years ago
GBBO viewers FURIOUS over this year's winner and reignite 'fix' claims
Next Page