The Spice Girls star says things got tough during that period.

Mel B has revealed some of the dark secrets she kept when she was a judge on The X Factor in 2014 in a bid to cope with her relationship with ex-husband Stephen Belafonte.

The singer reveals that during the show, she snorted up to six lines of cocaine a day to deal with the pressure in her new autobiography, Brutally Honest.

Mel says that she would wake up in the morning and snort two lines of cocaine just to make it through the day.

“Then I would pray, ‘God, I’m sorry for taking cocaine, but please God help me get through this day’.

“It numbed my pain. It lifted me up enough to be ready to fire on all cylinders and forget about everything but the show.” 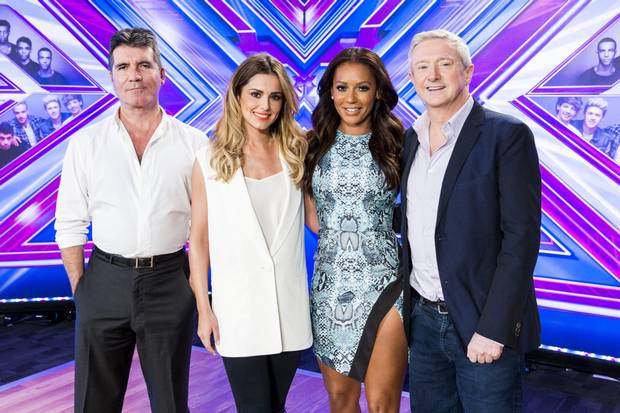 Things were at there worst for Mel B during her abusive ten-year marriage to Stephen Belafonte but escalated when the heavy work-commitments of the reality show became too much for her.

“On so many levels I felt myself sinking. I had a routine. I was ashamed of what I was doing, but I felt I had to have it.

“I told myself God would understand and forgive me because he could see through all the glitter and the crap.

“He could see me – the mess. And cocaine could help that mess. Just for now. It numbed my pain.”

Mel and Stephen were married in 2007 just a short while after she split from Eddie Murphy.

The pair split in December 2016 with their divorce being finalised just a year later.

popular
Irish girls name was the most used Irish name in the United States last year
Met Éireann issues Status Yellow rain warnings for five counties
Love Island fans want Ekin-Su's family to get a reality show following Aftersun appearance
Aer Lingus apologises for multiple cancelled flights to and from Dublin Airport
5 simple ways to build a more positive mindset, according to an Irish therapist
Woman saved from hostage situation after leaving note on food delivery order
Vicky Phelan "holding her own" as she shares health update
You may also like
1 month ago
Everything you might have missed from Kourtney and Travis' wedding
1 month ago
The internet is losing it over Kendall Jenner trying to cut up a cucumber
2 months ago
Kourtney Kardashian says she’s ‘grateful’ her kids witness her and Travis Barker’s PDA
2 months ago
The Home Edit's Clea Shearer shares breast cancer diagnosis
2 months ago
Jada Pinkett Smith on her "terrifying" years-long struggle with alopecia hair loss
4 months ago
Sinead O'Connor reveals she will never perform again after her son's death
Next Page