Mildly Different premiered this week. It's a new Irish short film that looks at the life of Christina (Jordanne Jones), a young woman who receives a diagnosis of autism in adulthood.

"There’s so much media out there but it’s a misrepresentation because it’s not written by, or directed by, or starring autistic people. It’s just what neurotypical people see as autism and autism is so often misunderstood, that what they’re seeing is just incorrect," says director Anna Czarska.

END_OF_DOCUMENT_TOKEN_TO_BE_REPLACED

Anna was diagnosed with autism in adulthood, and is passionate about making media in which autism is depicted with sincerity and truth. Jones, who stars in the film, has also been vocal about her own experience as an autistic person in the past.

The 28-minute film is emotive and extremely raw at times, as we see Christina battle with loneliness and a lack of understanding from the people in her life. 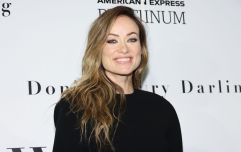 END_OF_DOCUMENT_TOKEN_TO_BE_REPLACED

"Most of us are very alone, we’re very isolated from people because of how difficult it is to interact," Anna tells Her.

In the film, we see Christina struggling before receiving her diagnosis. She finds it difficult to understand why her brain doesn't function like everyone else's. 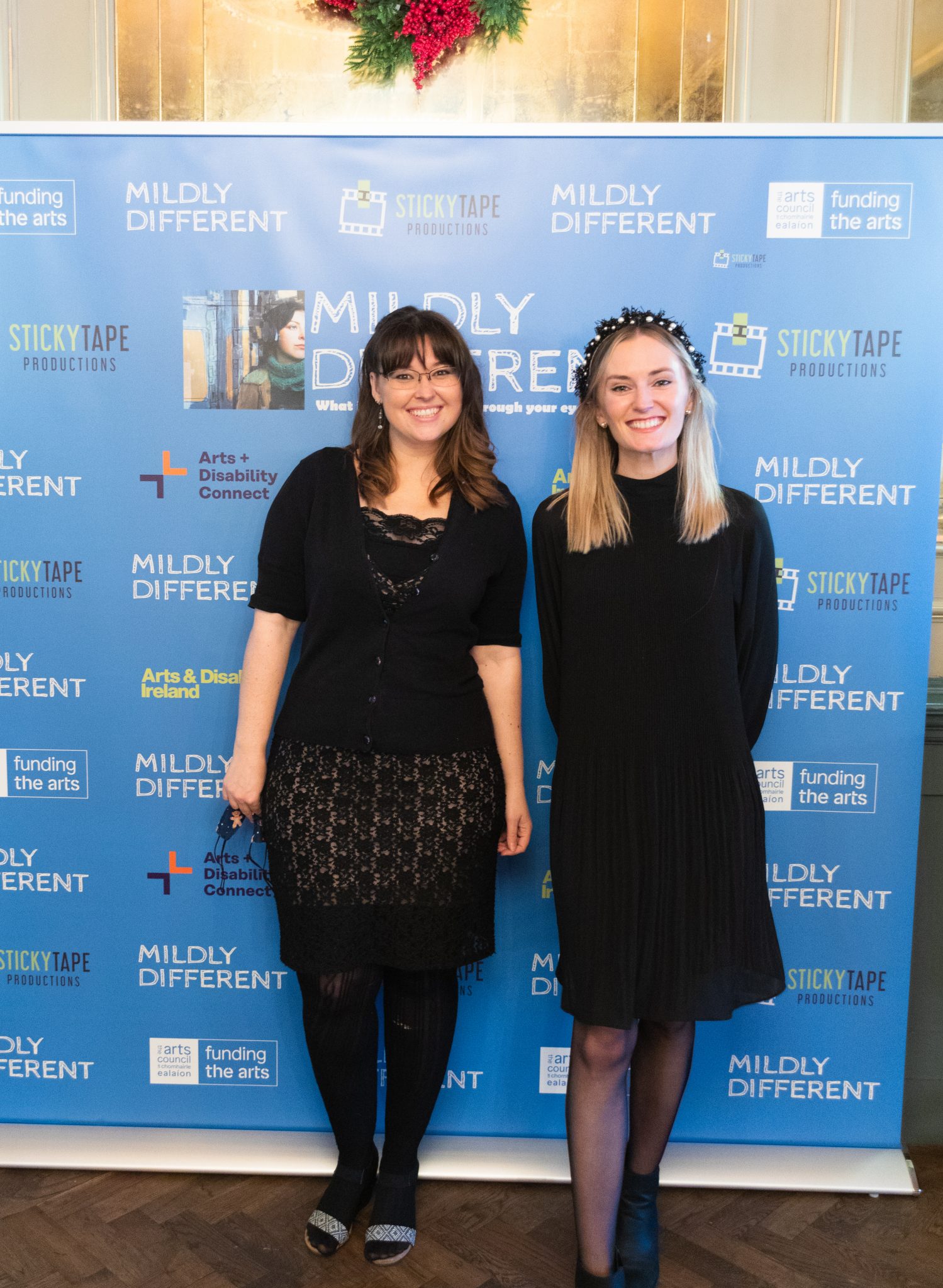 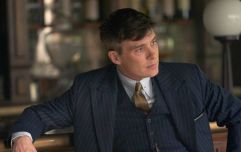 Everything coming to Netflix this October

END_OF_DOCUMENT_TOKEN_TO_BE_REPLACED

Anna also has experience of this frustration: "I’d gone through my whole childhood with different counsellors and therapists and because I was female not one person bothered to assess me, even though I was very obviously autistic," she says.

"I felt like my life didn't have to be as difficult as it was. I didn’t have to feel so broken and like a failure. When I found out that I was autistic it just made so much sense, it was like 'yes! I’m not broken!' I’m just different and there are other people like me."

There is a big disparity between those born as a female and those born as male receiving autism diagnoses. Anna says much of the reasoning behind this came from outdated research.

"The traditional more researched autistic presentation is that of people born male," she says, "and they used to believe that you couldn’t be autistic if you were female. Now that’s slowly starting to go in the toilet, which is good because females are so often misdiagnosed."

You can find more updates about the film and screenings here.

If you want to learn more about autism or seek support services As I Am is a great place to start. You can find their website here.

popular
Woman who 'fell off' rollercoaster ride is identified
Corrie actress Lucy Fallon pregnant after miscarriage heartache
Alec and Hilaria Baldwin welcome their seventh child
Budget 2023: Parents will not have to pay for primary school books from next year
Netflix's true crime series Sins of our Mother is seriously insane
So, William and Harry have a step sister... and who knew?
Why Are Men so Obsessed With Boobs? The Answer is Pretty Surprising...
You may also like
1 month ago
11-year-old girl calls on Taoiseach for improved disability services
3 months ago
Gogglebox's Tom Malone Jr shares autism diagnosis
5 months ago
John Travolta pays touching tribute to late son on what would be his 30th birthday
5 months ago
Keith Duffy "very proud" of daughter with autism
6 months ago
Crystal Swing's Dervla says people still don't "understand" autism as she calls for more supports
7 months ago
One size doesn't fit all: 3 women and gender-fluid people on their later life autism diagnosis
Next Page