"How do we get ahead of crazy if we don't know how crazy thinks?"

A few weeks back, Mindhunter season two dropped onto our Netflix-based screens.

It was an exciting time for all among us who enjoy TV series dedicated to murder, sociopaths, and children doing questionable things and then having to go to counselling to chat it out.

(Spoilers for the above if you have yet to delve into the latest season.)

Basically, it's a great show and we are only delighted and blessed etc to have it in our lives. 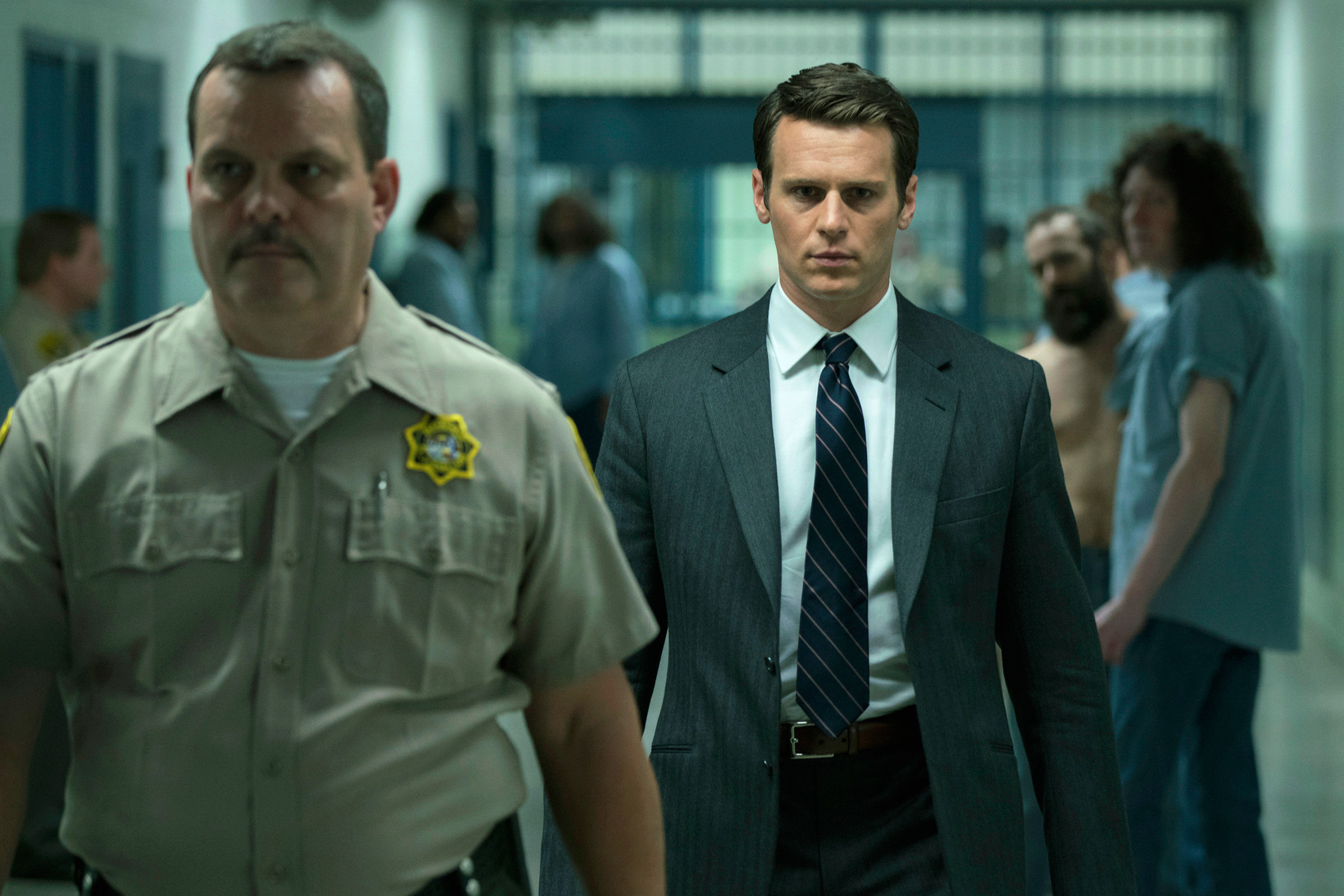 However, we might not want to get too excited because it looks like we may be waiting an awfully long time for a Mindhunter season three - if fan theories are anything to go by.

END_OF_DOCUMENT_TOKEN_TO_BE_REPLACED

As the guys over at Digital Spy have so correctly purported, series producer and director David Fincher puts a lot of work into his projects.

Like, a lot. He's a perfectionist after all and so, it wouldn't be entirely beyond the realm of possibility that he'd like to be heavily involved in the series' progression, wherever it may go.

And while that's a great thing for all of us Mindhunter fans over here eager and waiting for some more moodily lit scenes and razor sharp script writing, Fincher has got other things to be working on in the mean time - namely Hollywood biopic Mank. 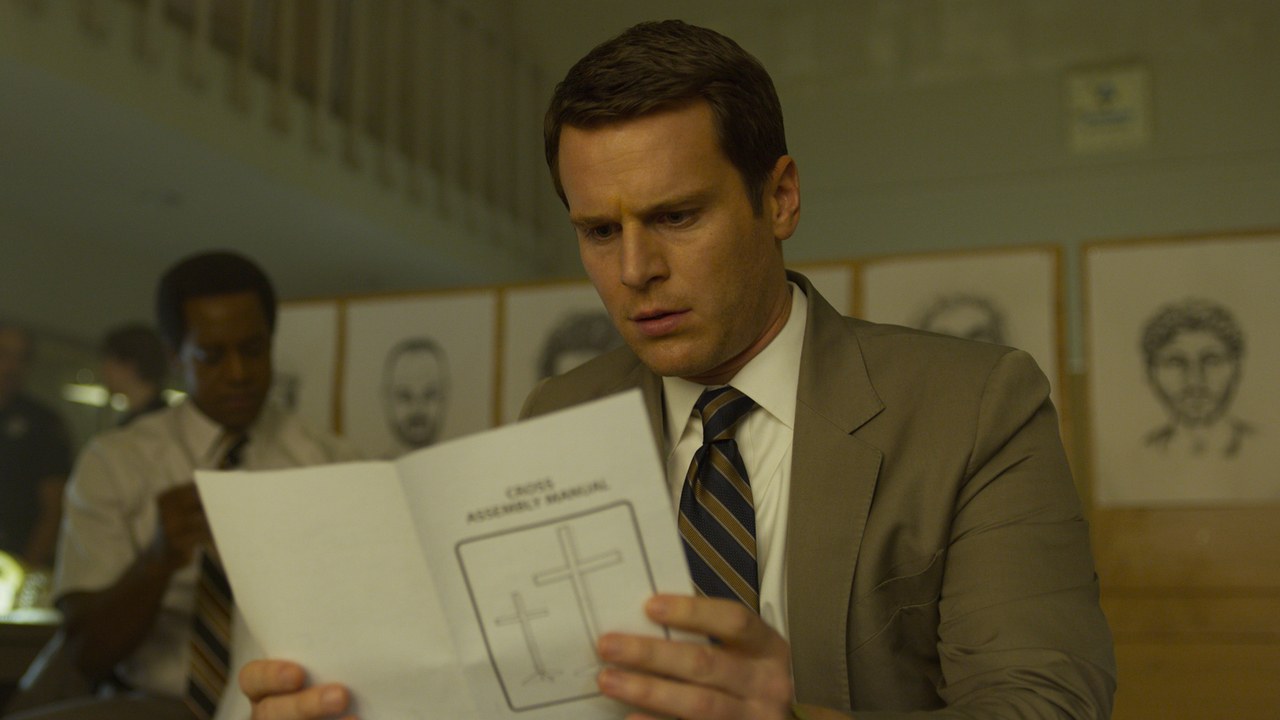 END_OF_DOCUMENT_TOKEN_TO_BE_REPLACED

The movie starts filming soon, but when you factor in the shoot, the release, and the press tours afterwards, it's looking like Fincher is going to be fairly busy for the next while.

Maybe even two to three years while.

All of this is, of course, speculation - and seeing as Mindhunter hasn't even officially been cleared for a season three yet, all of this guesswork could be for nothing.

We're really hoping it's not though.

Mindhunter is streaming on Netflix now.

popular
This Netflix Christmas film is being dubbed the perfect rom-com
"You can’t imagine what it feels to have had a baby and yet feel like you didn’t"
Why Are Men so Obsessed With Boobs? The Answer is Pretty Surprising...
'Suddenly it's all gone' Andrea Corr opens up about suffering five miscarriages
Nicola Coughlan lands "lifelong dream" role as she gets cast in Oliver Twist
Expecting a baby in December? These are the top Christmas-inspired baby names
Here's how much money your fav Christmas song makes in royalties each year
You may also like
2 days ago
This Netflix Christmas film is being dubbed the perfect rom-com
2 days ago
The trailer for Harry & Megan has finally dropped
1 week ago
This is the date we'll get to see Prince Harry and Meghan Markle's Netflix series
3 weeks ago
The Crown stars hit the red carpet for season 5 premiere
3 weeks ago
Netflix renews controversial Monster series for 2 more seasons
3 weeks ago
WATCH: The trailer for Dead to Me is here
Next Page