"The beauty in being a woman lies in her power to create and manifest the life she envisions for herself."

Miss Universe Ireland Fionnghuala O’Reilly is passionate about breaking stereotypes. The beauty pageant winner has a day job as regional director of NASA’s International Space Apps Challenge, which she manages working remotely from her home in Swords, Co Dublin. It's hard to imagine an occupation less aligned with a Miss Universe competition, but for Fionnghuala there's no conflict between the two.

"Feminism is all about equality. And I absolutely believe in equity and equality for everyone. I have five sisters and have grown up around strong women who have taught me that the beauty of being a woman lies in her power to create and manifest the life that she envisions for herself.

"I feel the same way about this competition. A woman should be able to pursue her goals and dreams and should be supported in doing so."

Fionnghuala who is 25, has been a fan of the competition since she was 10, saying she felt "in awe" of the women taking part. As a woman working in the male-dominated field of tech, Fionnghuala says she saw an opportunity to use the Miss Universe platform to highlight issues she cares about.

"I have been passionate about the non-profit work that I have been doing, to encourage girls and women to learn how to code, the last few years. As a woman of colour working in tech, I have experienced the difficulties associated with working in a male-dominated field.

"One of my goals in entering was to utilise the Miss Universe Ireland platform to spotlight these issues, and to encourage women and girls to reach for their highest goals."

Fionnghuala has supported  a number of local and international non-profit organisations which support women and girls in tech. She was involved with Girls Who Code, Black Girls Code, the Equals Global Partnership, Women in Technology and Sciences Ireland, Girls in Tech and the Women in Tech Campaign.

She was also the founder of the #empowermentthroughcoding initiative, which is officially recognised by the NASA Datanauts programme. 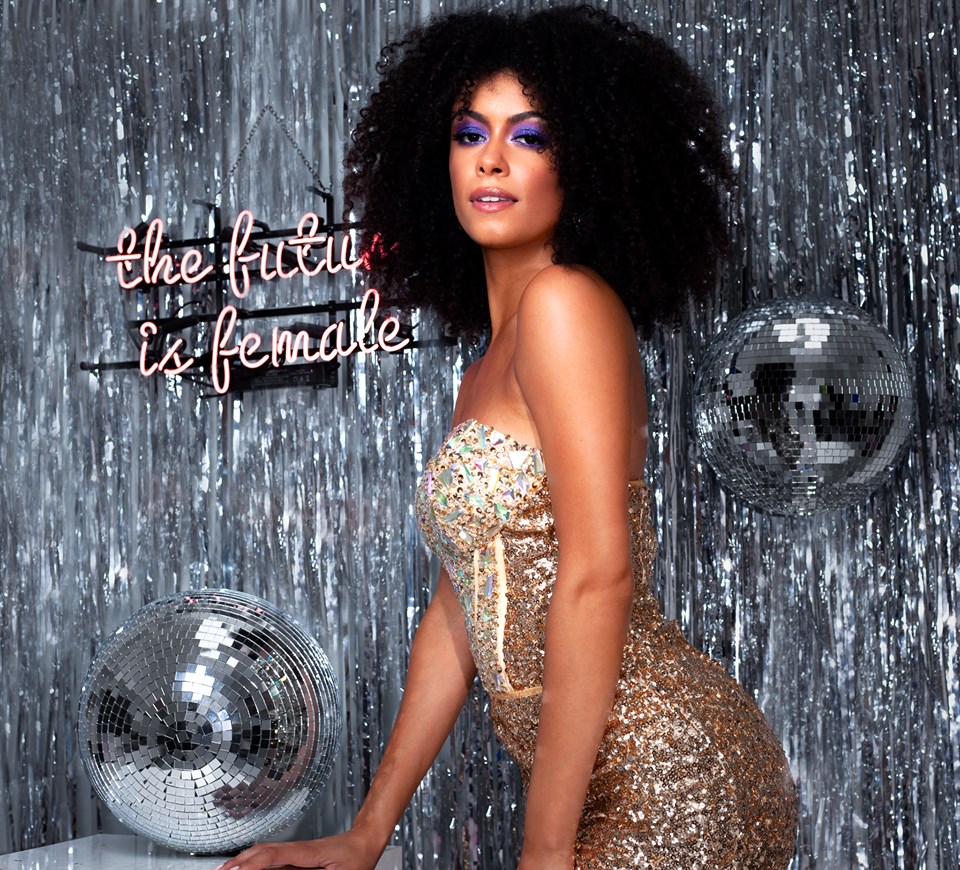 She is relishing the opportunity to reach a bigger audience via Miss Universe Ireland to raise issues she is passionate about.

"My goal is to do as much work as possible to shine a spotlight on the causes that are important to me and to create impactful change here at home as well as represent Ireland abroad." 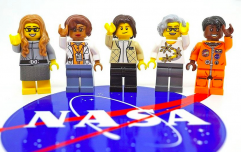 END_OF_DOCUMENT_TOKEN_TO_BE_REPLACED

However gender equality and tech aren't Fionnghuala's only interests. After speaking to Her, Fionnghuala was due to fly to New York to be named as a Global Ambassador for the No Suffer Society organisation to raise international awareness in support of animal rescues. Following that she is headed to Washington D.C. to host NASA’s annual International Space Apps Challenge – one of the largest international hackathons.

It's tough to juggle an already demanding workload with her new role as Miss Universe Ireland, but she is relishing the challenge.

"I am in full planning mode for the Space Apps Challenge happening this October 18-20."

Regardless of the outcome of the Miss Universe international competition, which will be held later this year, Fionnghuala has already marked herself out as someone headed for the stars.


popular
'That’s the most honest answer': Skeet Ulrich reveals why he is leaving Riverdale
Debby Ryan got married and her dress was absolutely stunning
Selena Gomez Speaks Out About Those Cara Delevingne Dating Rumours
So, William and Harry have a step sister... and who knew?
Someone has ranked the penis size of men from all over the world
After days of silence, Scott and Sofia finally comment on the break up rumours
Here is everything that is going to be coming to Netflix in June
You may also like
7 months ago
The first all-female space walk is happening today, making history
1 year ago
PSA! NASA is paying women €16k to lie in bed for two months
1 year ago
NASA's rare cloud-free photo of the West of Ireland will floor you, tbqh
2 years ago
A nine-year-old applied for a job at NASA and their reply is too much
3 years ago
NASA has captured an aerial shot of Ireland's gorse fires
3 years ago
An asteroid will come 'very close' to Earth tomorrow
Next Page