Within the world of Game of Thrones, no character is really ever safe - sometimes, as much as we wish they were.

But after their characters' typically unavoidable deaths, ex-Game of Thrones stars are able to see what happens to those their characters once loved - and left behind - in Westeros.

And it was even more unfortunate for Natalie Dormer, who played Margaery Tyrell.

Warning: This story contains spoilers for the end of season 6/season 7 of Game of Thrones.

If you're not caught up yet and don't want to be spoiled, turn away now.

Unfortunately, in this case, House Tyrell didn't end up fairing too well after Margaery's fiery death in season 6.

And the death of her brother, Loras. And her father, Mace.

Basically, it wasn't looking too good for the Tyrell family.

However, the Tyrell's lived on through the scene-stealing and over all queen, Lady Olenna, in season 7. 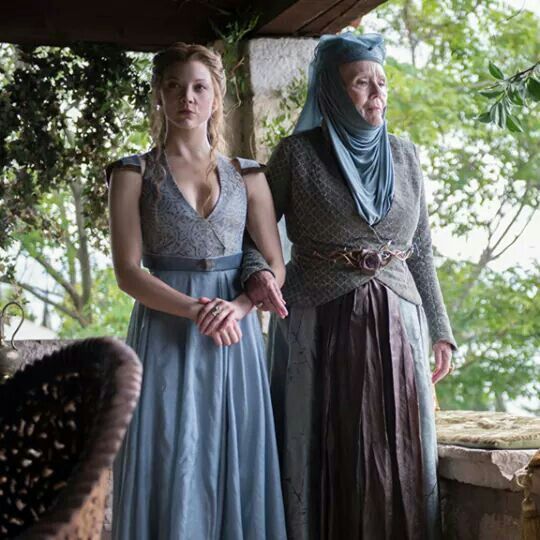 That is, until Jamie Lannister and the rest of his soldiers sacked Highgarden - which wound up putting an end to House Tyrell for good.

And now Natalie has weighed in on seeing the scenes play out on-screen, as well as Lady Olenna's now-iconic final scene.

"I was a bit pissed off. Just looking at how gorgeous Highgarden was – and when the Highgarden soldiers were all dead on the floor, I felt, you know, protective.

"It was so stupid. It was that little bit of Margaery that's still in the back of my brain.

"Men wearing my sigil, lying in a pool of their own blood on the floor. I was like, 'Who's done this to my home?!'

"It would not have happened if Margaery had still been alive." 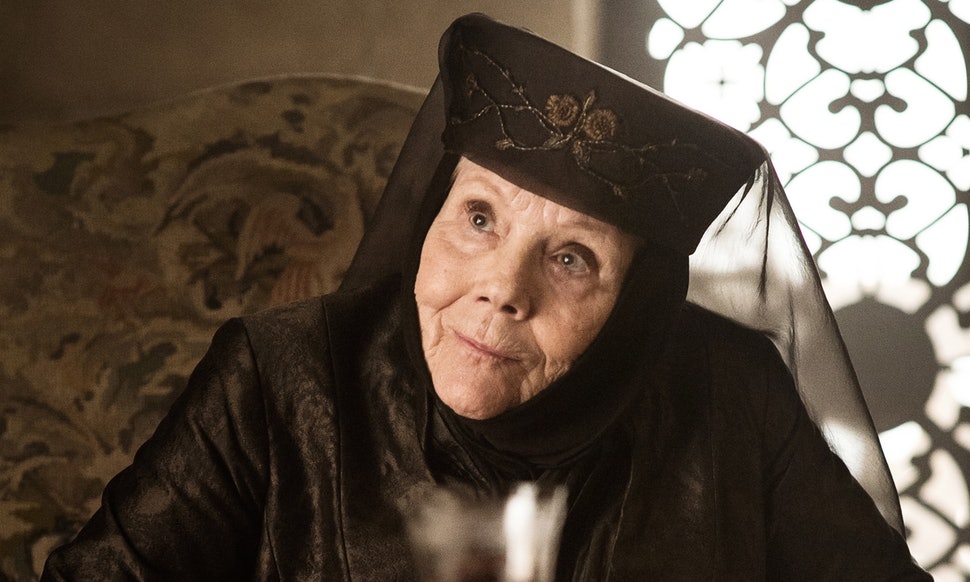 She also praised the Queen of Thorns' "very moving" last scene with Jamie Lannister, where she admitted she was the one behind Joffrey's death.

"It was a very moving scene.

"You really feel them revving the gears in [season seven]. There's got to be a lot of collateral damage to get to the end of season eight. So you can kind of smell that it's coming."


popular
This STUNNING €40 Zara dress is all you need to update your wardrobe for summer
Andrea Bocelli to livestream a concert from an empty Duomo Cathedral on Easter Sunday
'He lost his battle' Ailbhe Garrihy's beloved dog Bobby has died
Dating in lockdown: Finding new ways to connect when you physically can't
Meghan Markle's favourite mascara is one of the all-time beauty greats
Zara's €60 matching knitwear set is just gorgeous (and seriously comfortable too)
The Grace and Frankie cast are doing a live table read of the season seven premiere and the excitement is real
You may also like
1 week ago
Just My Luck is on TV this morning and that's our Saturday sorted
1 week ago
Home Before Dark is the mystery series everyone's going to be talking about this year
3 weeks ago
The trailer for the Who Wants To Be A Millionaire drama Quiz has been released and we're already hooked
4 weeks ago
The Late Late Show cancels live Limerick show due to coronavirus fears
1 month ago
Cancel all your plans because Bridesmaids is on TV tonight
1 month ago
All The Bright Places is the latest addition to Netflix and viewers can't stop crying
Next Page