Several projects are already in the works.

Fans of Roald Dahl will be delighted to learn that Netflix will adapt Matilda, Charlie and the Chocolate Factory and more in a massive deal.

The deal will give the streaming platform full access to the complete works of the children's author, with animated and live-action adaptions on the way.

END_OF_DOCUMENT_TOKEN_TO_BE_REPLACED

The Roald Dahl Story Co. and Netflix initially struck a licencing agreement in 2018 which enabled them to create animated series based on Dahl's stories. This new deal is an expansion of that agreement, which, at the time, was estimated to be worth between $500 million and $1 billion, according to The Hollywood Reporter.

The first two projects in the works are adaptions of Matilda and Charlie and the Chocolate Factory.

They said: "As we bring these timeless tales to more audiences in new formats, we're committed to maintaining their unique spirit and their universal themes of surprise and kindness, while also sprinkling some fresh magic into the mix." 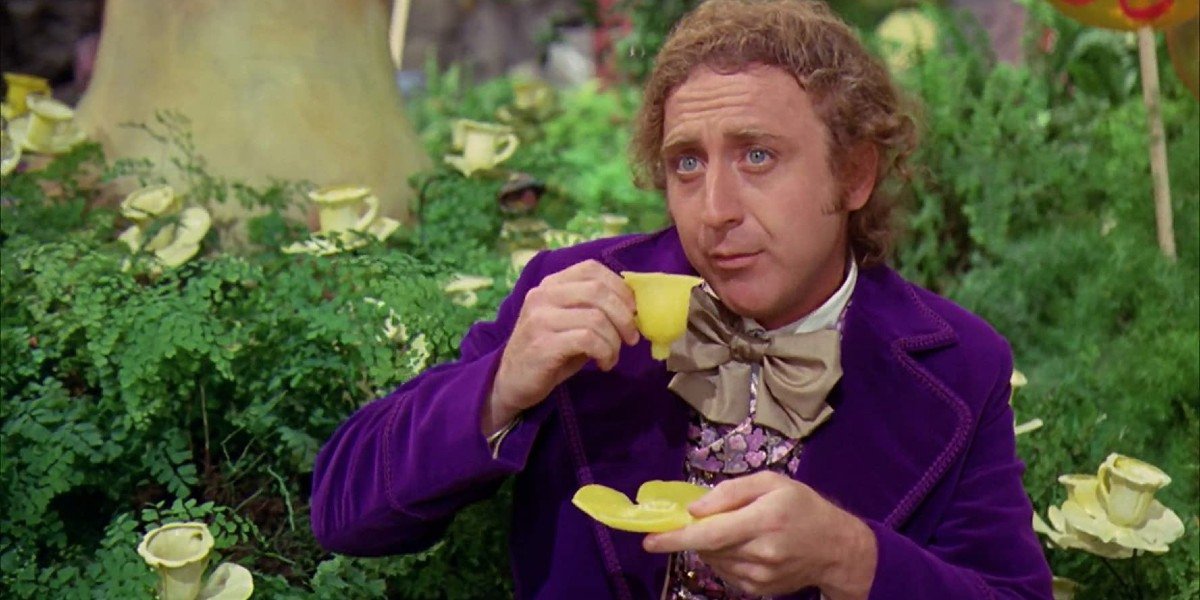 END_OF_DOCUMENT_TOKEN_TO_BE_REPLACED

Taika Watiti, the award-winning director of Boy (2010) and Hunt for the Wilderpeople (2016) will be at the helm for the Charlie and the Chocolate Factory series, while Netflix are already working on the adaption of Matilda the Musical. It's expected to be released in the UK and Ireland next December.

The film will be adapted from the hugely successful West End musical, with music and lyrics by Aussie writer and comedian Tim Minchin. The multi-award winning show has been running in the Cambridge Theatre since 2011, and enjoyed a lengthy run on Broadway as well.

Roald Dahl is one of the most popular and beloved children's authors of all time. His other works include The Witches, Fanastaic Mr Fox, The BFG and The Twits.

popular
Gwen Stefani reportedly pregnant with baby number four
Molly-Mae Hague fans think they officially know her baby's name – and it means cloud
Anne Hathaway shares disappointing news about The Princess Diaries 3
Jennifer Lawrence Speaks Out About Liam Hemsworth Relationship
Tasha Ghouri hits back at another islander who called her relationship fake
Joanna Cooper heartbroken after her mum is diagnosed with dementia
"I feel like I lost myself": Nathalie Lennon on her mental health struggles and her latest project with Pieta
You may also like
3 days ago
Love Island's Haris reportedly dumped from villa after street brawl video
3 weeks ago
All of the new Netflix movies and shows arriving in January
1 month ago
This is every film showing on TV on St Stephen's Day
2 months ago
Zoë Kravitz confirms that there won't be a third season of Big Little Lies
2 months ago
Here's how to watch The White Lotus in Ireland
2 months ago
The Crown stars hit the red carpet for season 5 premiere
Next Page